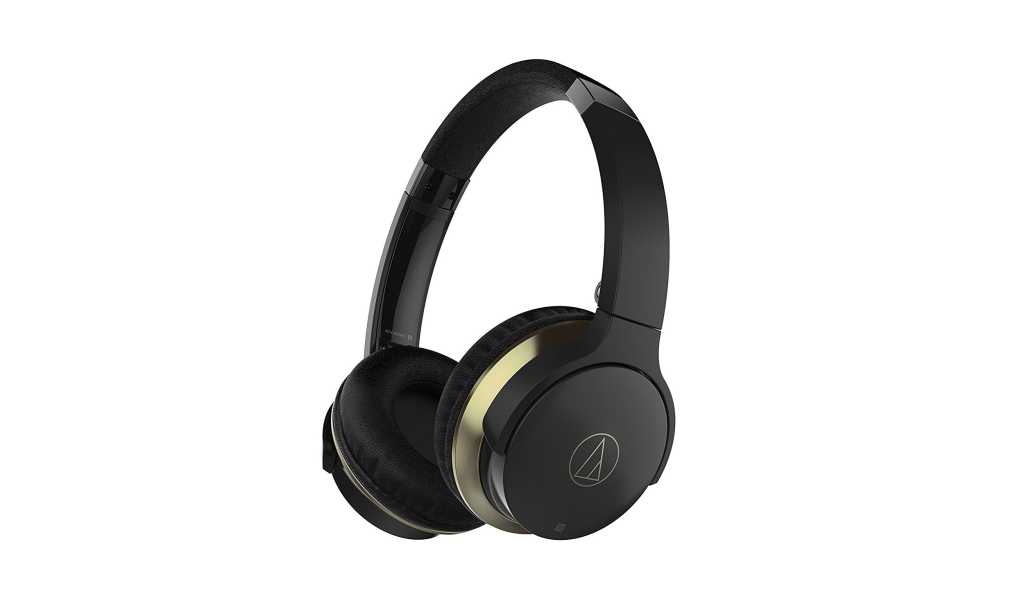 Audio-Technica’s ATH-AR3BT headphones deliver a balanced soundscape and solid build at a reasonable price. With a mid-range price and a jack-of-all-trades listening experience, these should be a good fit for anyone with a broad range of music in mind.

There’s a huge amount of competition in the wireless headphone market at the moment, so it’s no surprise to see companies pushing gimmicks and innovations to help them stand out. That’s why Audio-Technica’s ATH-AR3BT headphones are a welcome sight, that simply offer strong sound quality at an affordable price.

The ATH-AR3BT headphones are available now for £99/$119, though you can often find them for slightly less online – just £84 on Amazon UK and $114 on Amazon US at the time of writing – the best prices we’ve found.

That puts them at the upper end of what we consider budget headphones – anything under £100 – but still some distance from the upper-end of the on-ear headphone market, making them a reasonably affordable option – especially given that they’re wireless.

The Japanese firm has opted for a reasonably minimalist design with the ATH-AR3BTs, which don’t stray too far from its usual offerings.

They are built from a metal frame surrounded by a plastic body, but thankfully the plastic never feels cheap or fragile – these feel pretty solid and idiot-proof. They also fold up for easy carrying. 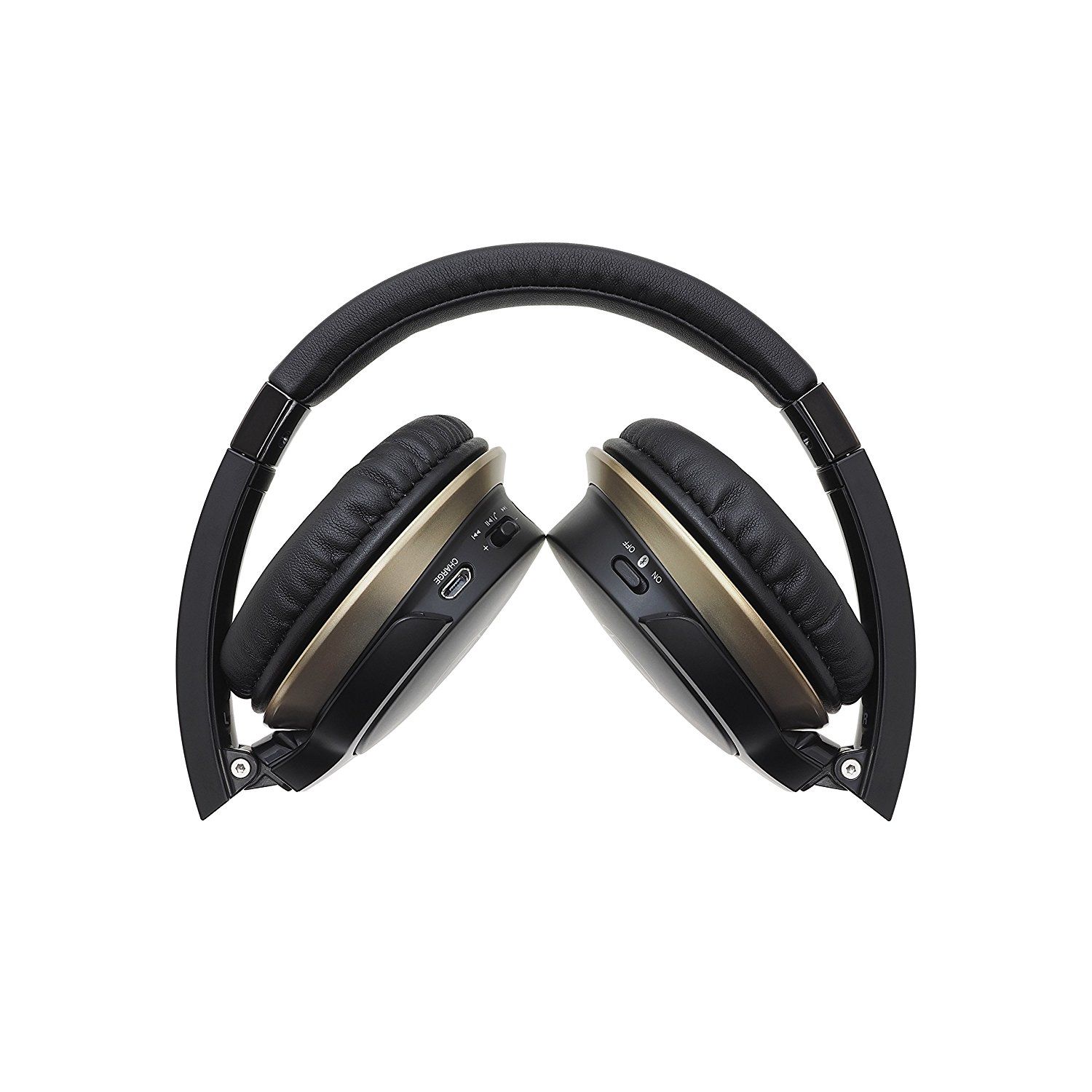 They come in a matt finish, with a choice between black or white for the body, with slightly glossy golden accents on either design. These detract slightly from the simplicity of the rest of the design, though never feel too bling. The back of the ear cups also boast the company’s triangular logo in gold, but drop the brand’s actual name.

Finally, the top of the band and the inner cups offer a pleather lining which looks premium and adds to the comfort level without things getting too hot or sweaty.

In terms of buttons and connectivity, the right cup simply boasts the on/off switch, which will also put the headphones in Bluetooth pairing mode – though they’ll automatically connect to the most recently used device if it’s nearby.

The left ear cup includes the power & Bluetooth LED, a micro-USB port for charging, a 3.5mm headphone jack for the included cable, and a combined button/slider that handles play/pause, answering calls, volume, and rewinding and fast-forward.

It’s a little fiddly at first – pausing when you want to increase the volume and so on – but it doesn’t take too long to get the hang of.

The left side also includes an NFC chip that you can use for instant pairing with a Bluetooth device, making it dead easy to connect to your phone.

You don’t get the sort of premium materials and build quality you might expect for top-end headphones here, but there’s equally no sense in which these are flimsy, and we’re perfectly impressed by the design and build given the price. 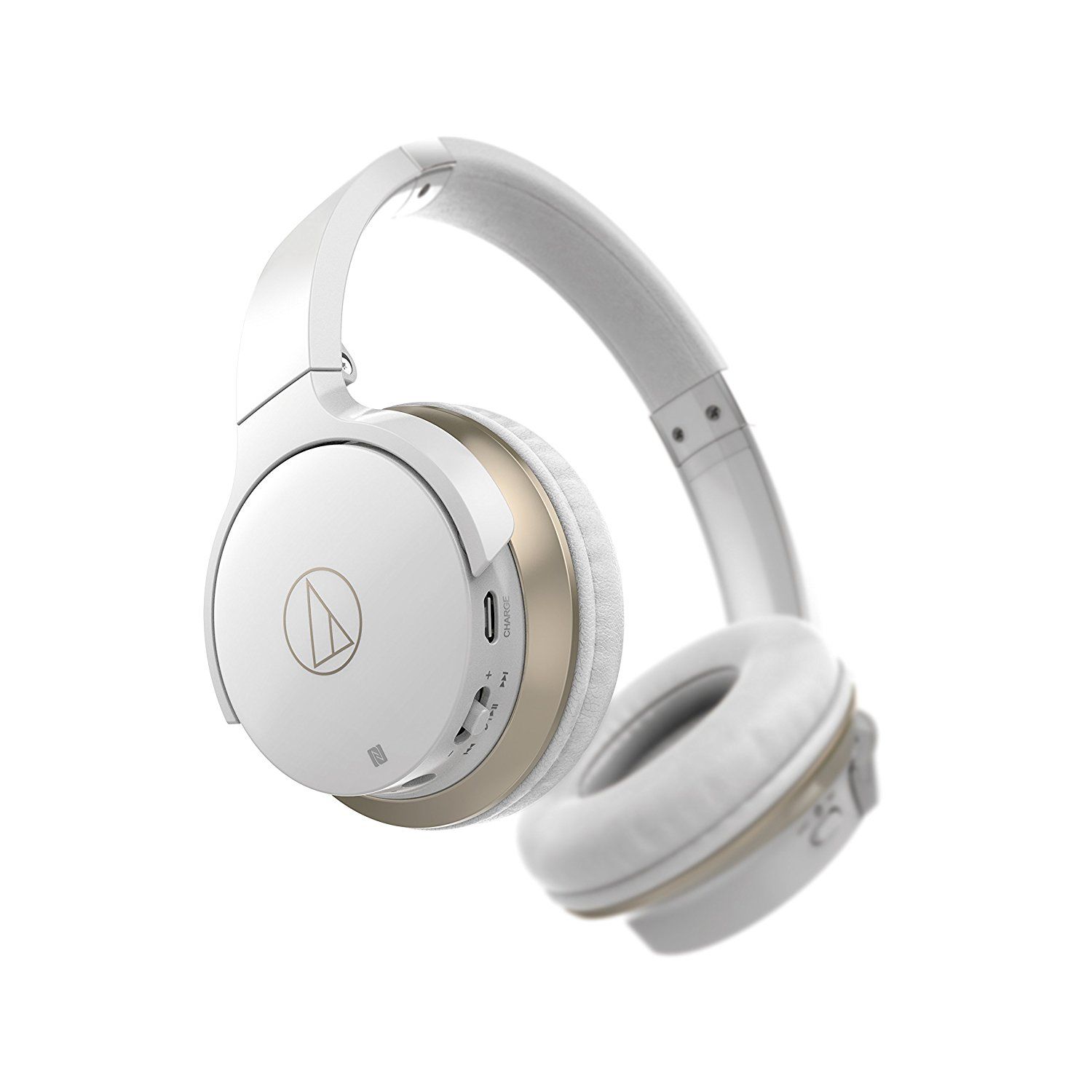 Here’s where it really counts, and for the most part the ATH-AR3BTs do not disappoint.

They’re packing a pair of 40mm drivers – pretty typical for headphones at this size and price – and are mercifully free of any spurious marketing claims about revolutionary technologies or game-changing innovations.

Instead, these simply offer solid, reliable sound. There’s a claimed frequency range of 5 – 35,000Hz, with a sensitivity of 97dB and impedence of 41 ohms.

In terms of the listening experience, there’s a mostly balanced, flat EQ, with no strong focus on either the lower or upper end. Bass notes are punchy and percussive, while trebles are crisp and bright, though in some guitar-heavy tracks the mid-range is slightly muddy, with a little bit of detail lost.

Still, overall the sound is pretty even and should suit most genres of music quite happily, though at the cost of not delivering the most powerful bass or treble.

In terms of battery life, Audio-Technica claims about 30 hours of listening time from five hours of charging, which about suits our experience – these lasted roughly two weeks of being used for an hour or two commute each way before the battery died.

It’s worth noting that there’s no audible alert that the battery is running low however. So unless you keep an eye on the power LED, you might have a nasty surprise when the headphones suddenly stop working, so try and keep the 3.5mm backup cable with you just in case.