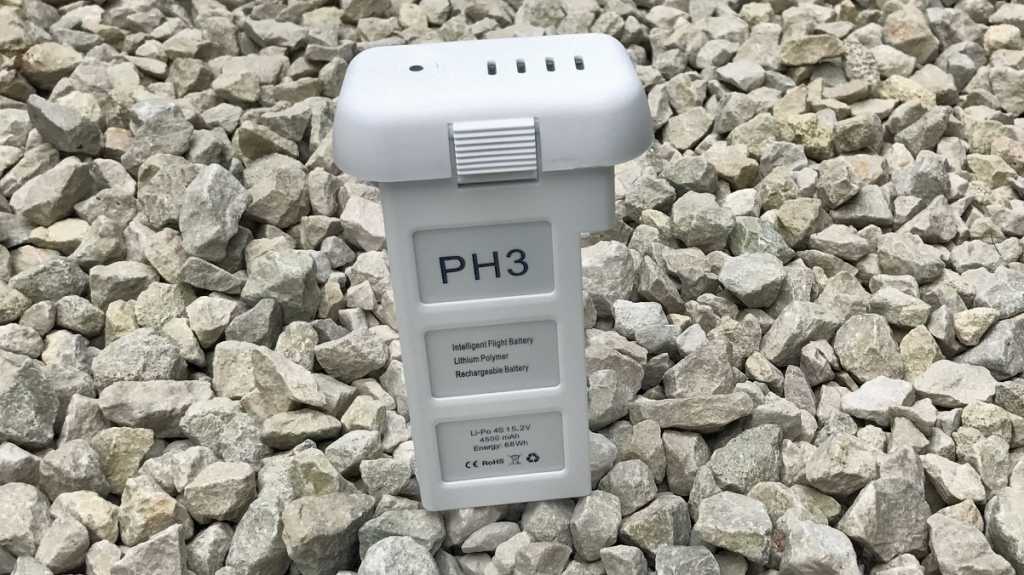 Half the price of DJI’s batteries but just as good, this compatible Phantom 3 battery will let you fly for up to 23 minutes. So if you’re after spares so you can fly for longer, this is a great deal.

DJI’s replacement battery prices aren’t cheap, yet the single battery that comes with a Phantom or Mavic is rarely enough for most people. They take around an hour to charge, so if you want to fly for more than around 20 minutes, you’ll need spares.

Ok, so only 4p less than £50: you can buy it from Banggood’s site for £49.96 plus shipping from its China warehouse. It’s not currently available from the EU warehouse, which would avoid any import duty and handling fees.

Still, it’s a big saving compared to buying an official battery from DJI or one of its partners. It will work with the Phantom 3 Standard (below) as well as the Advanced and Pro versions. 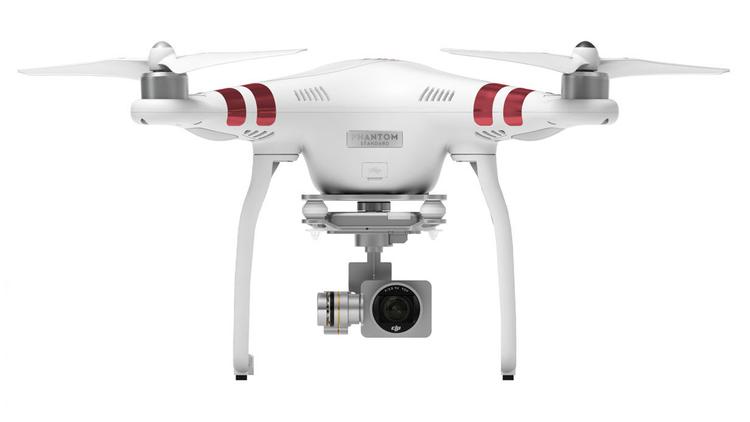 I’ve always wondered about the risk factor when using non-genuine accessories. Batteries are particularly critical with drones, since if they fail your expensive drone will fall out of the sky. There’s not only the potential for catastrophic damage to the drone itself, but also people and property.

There’s also the worry that a DJI firmware update could render a third-party battery a paper weight.

However, those fears were allayed after charging and installing the Banggood battery into a Phantom 3 Standard for testing.

In terms of physical compatibility, the copy is identical and fitted with no problems. The LEDs are the same and it powers on and off using the same tap then tap-and-hold mechanism. 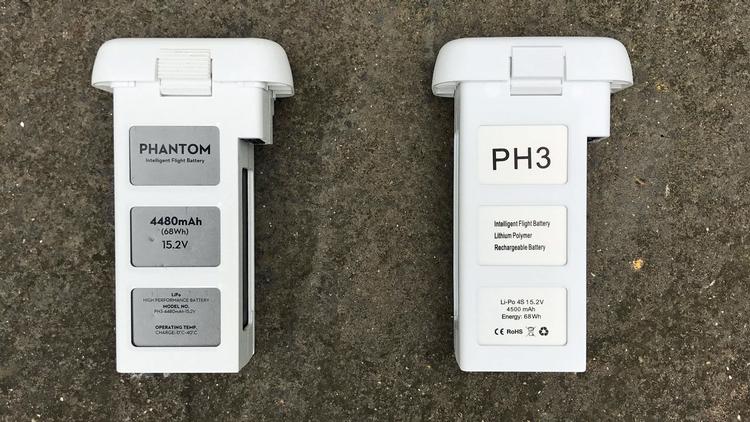 You can also tap to see the current charge level, just like DJI’s batteries.

The wrapping around the lithium-ion cells is lighter in colour and the printing is different, but that’s all. Capacity is a tiny 20mAh higher at 4500mAh, but the claimed flight time is the same at up to 23 minutes.

It’s ‘up to’ because the time will vary depending on ambient temperature, and also wind conditions. If it’s significantly hotter or colder than 20 degrees, you’ll get less time before you have to land. Similarly, if the drone has to fight strong winds to hover in position, the battery will be depleted sooner.

I found that the Banggood battery lasted exactly the same time as DJI’s, which meant I could fly the Phantom 3 in light winds on a warm day for pretty much exactly 20 minutes. Lithium-ion batteries don’t perform their best after just one charge cycle, so I’d expect to get a couple of extra minutes after a few cycles.

There was no need to update the firmware or do anything with the battery other than charge it, slot it into the drone and fly. Better still, the usual battery data shows up in the latest DJI GO app including temperature, cell voltages and charge cycles.