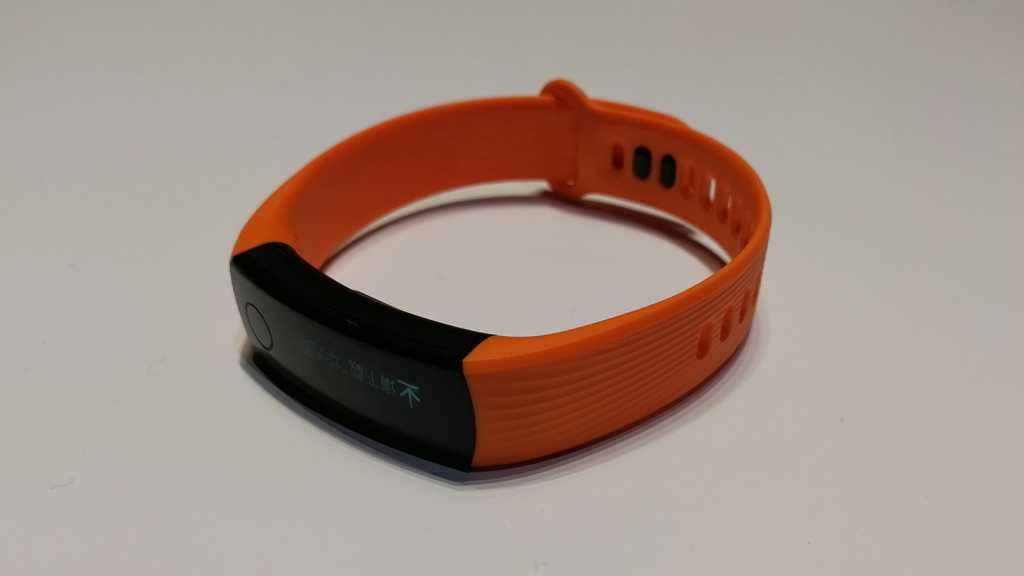 Without using the Honor Band 3 for ourselves, we can’t give a firm verdict. But with strong build quality and a heart rate monitor at an attractive price, we’re looking forward to putting it through its paces.

Pitched as a rival to budget trackers like the Fitbit Flex 2, the Honor Band 3 is lightweight, affordable, and hopefully dead easy to use. We’ve gone hands-on with the device at Honor’s European launch, and here’s what we think.

We don’t yet have a final release date for the Honor Band 3, but expect it some time soon – the Honor 9 phone announced at the same event is out already.

We do at least know the UK price though. When it comes out, the tracker should set you back £59.99, making it even cheaper than Fitbit’s budget Flex 2.

Strangely enough, you can get the Honor Band 3 right now – but only if you buy the Honor 9, as you get the band for free with the phone through vMall, Honor’s official online store. That’ll cost you £379.99. 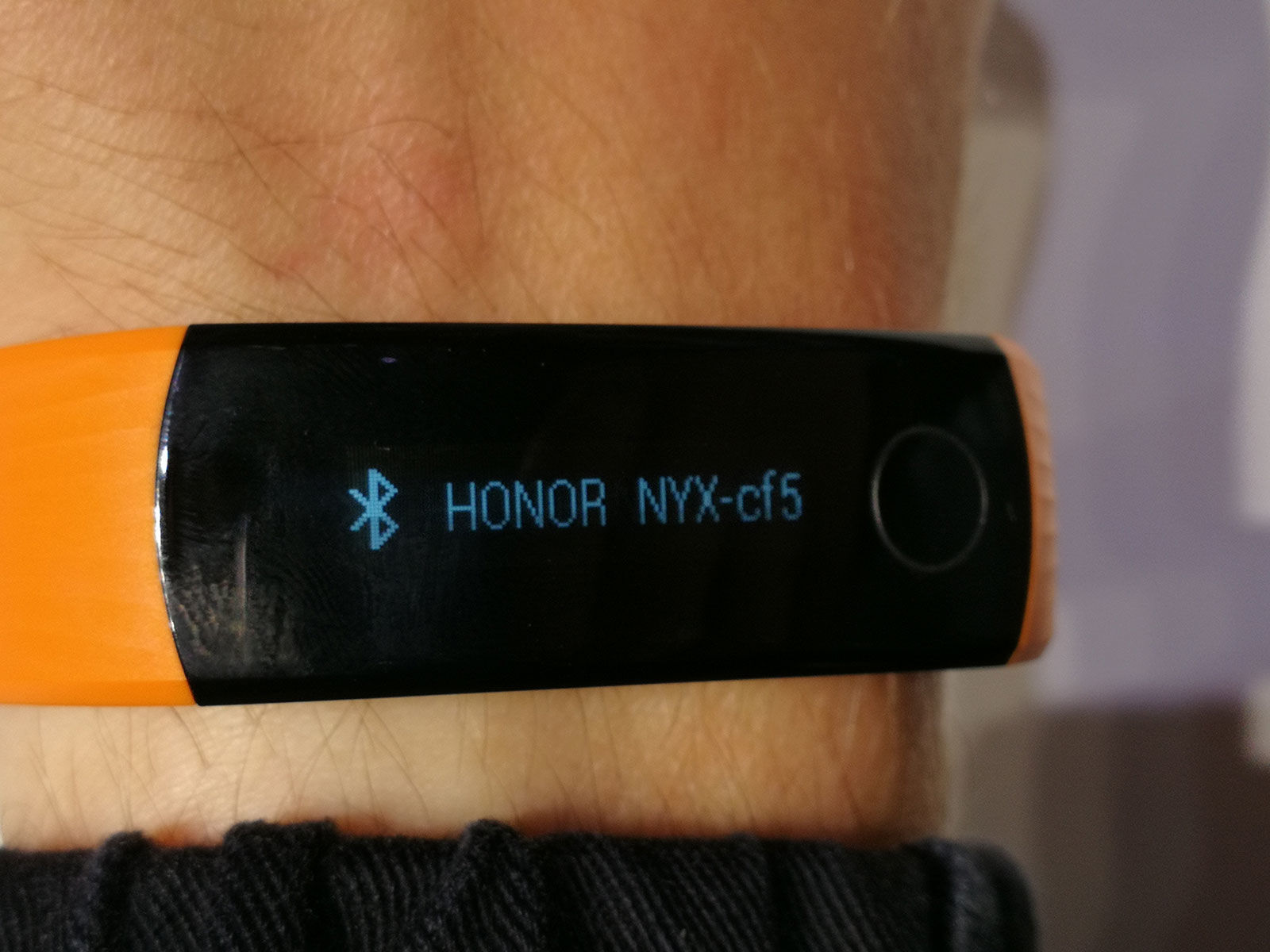 In terms of the basic design, the Honor Band 3 looks similar to the Fitbit Alta HR, with a narrow screen across the body of the device.

The band is made of soft-touch TPU, and comes in a choice of Dynamic Orange, Classic Navy Blue, and Carbon Black It’s worth noting that the blue is a particularly dark one, and in person we were most impressed by the bright, lively orange option.

It fastens with a simple two-prong plastic clip, but feels secure – you’ve got to give it a pretty dedicated pull to undo the clasp, so we wouldn’t expect the Honor Band 3 to come flying off during a vigorous workout.

The band has more than enough clasp options to suit just about any size wrist, and at a mere 18g the Honor Band 3 is light enough that it’s unlikely to ever feel like much of a burden. 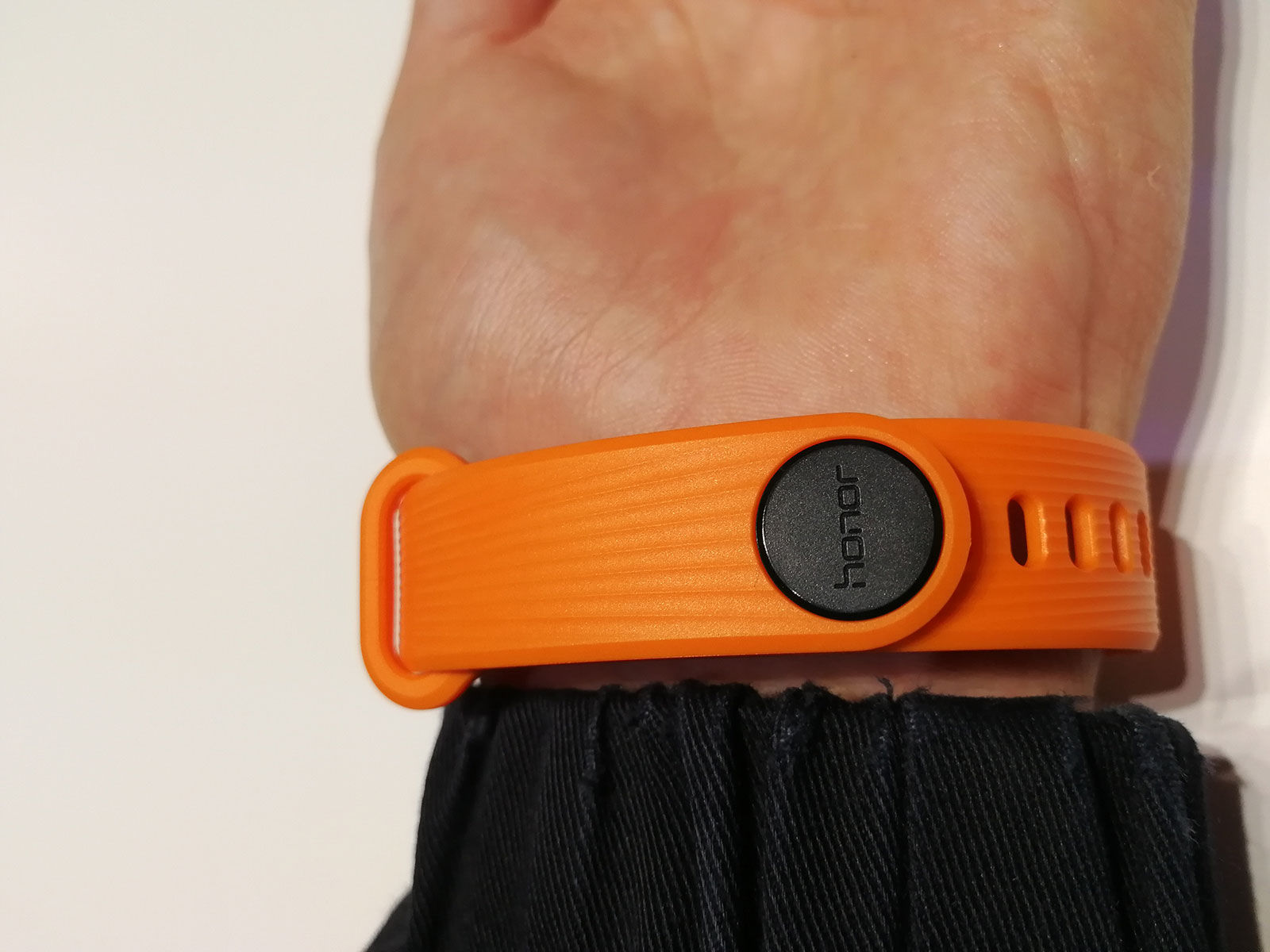 We’ve only gotten our hands on the Honor Band 3 at Honor’s launch event, so we haven’t had the time to really put it through its paces yet – not least because the demo units were still set in Chinese. Still, here’s what you can expect.

Movement tracking comes courtesy of a 3-axis accelerometer, which will give real-time feedback on steps and distance travelled.

The built-in heart rate monitor will give continuous feedback on your pulse, and also means the Honor Band 3 should be provide a fairly accurate count of calories burned during exercise.

Oh, and it has 5 ATM of water-resistance (so about 50m deep), so it should be good for swimming or especially soggy running sessions.

It’s not just good for exercise either, as it will also monitor sleep quality, with the option to activate personalise sleep suggestions courtesy of the Harvard Medical School. 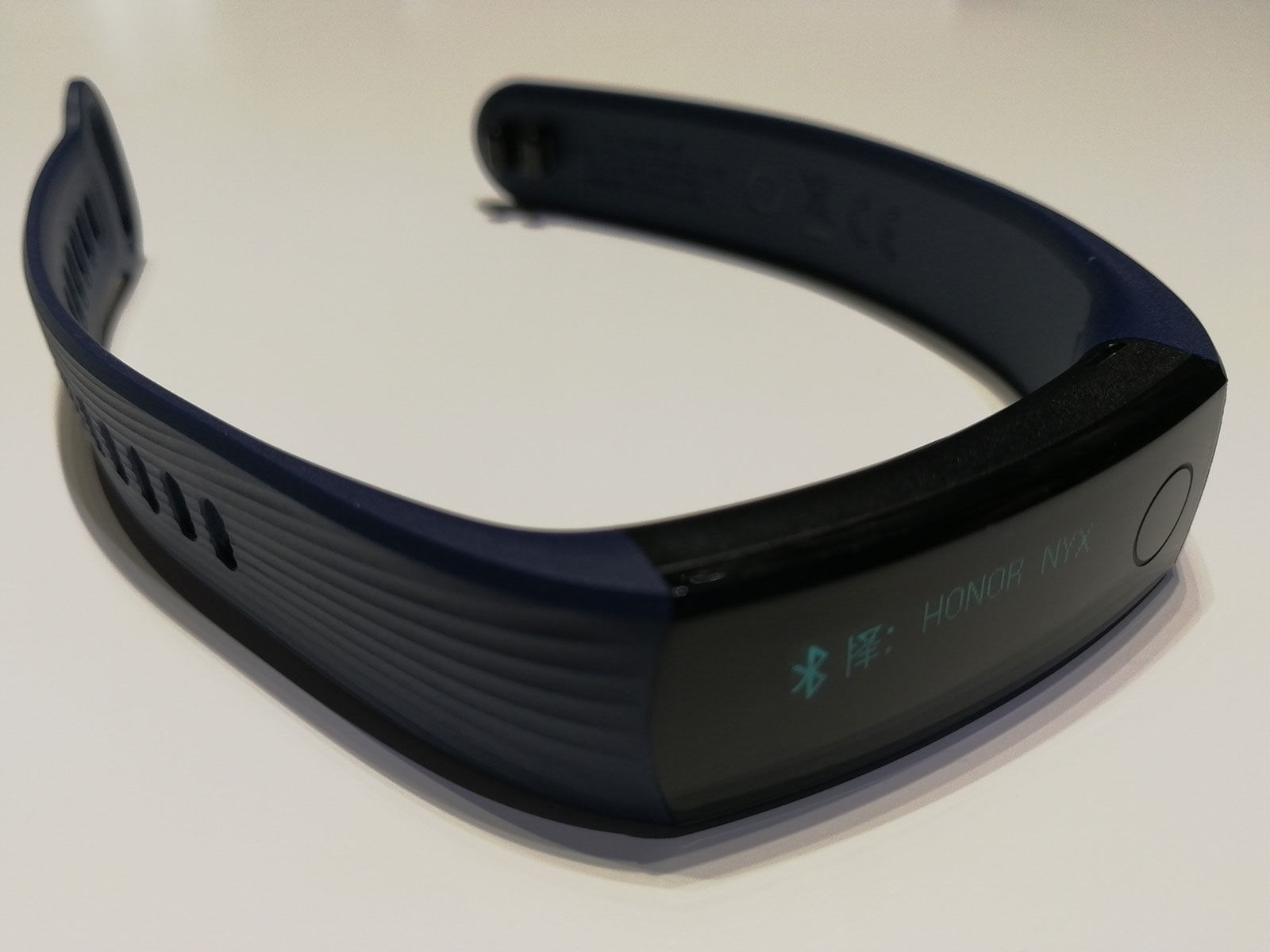 Naturally you’ll want all of that to sync up with your smartphone of choice. With support for any versions since Android 4.4 and iOS 8.0, this should be compatible with just about everyone’s phones.

Once connected over Bluetooth, it will not only transfer data, but also send notifications and alerts for calls, texts, and emails to the fitness tracker.

Finally, there’s a 105mAh battery, which may not sound like a lot, but should give up to 30 days of battery life (or so Honor claims) before it needs topping up, and will take 1.5 hours to fill.