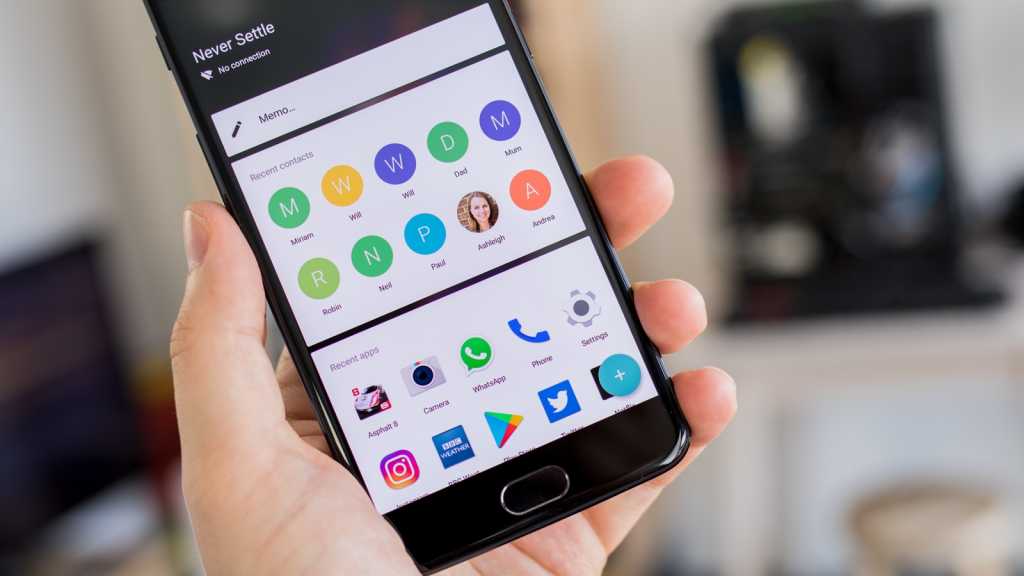 With the OnePlus 3T coming off sale, you’ve not got a great deal of choice which OnePlus smartphone you opt for, though you will still find it available online and secondhand. The OnePlus 5 is a great upgrade, albeit with a £50 price hike that makes it slightly less pocket-friendly than before. More powerful and with a better camera, the OnePlus 5 will not disappoint.

It can’t have escaped your notice that OnePlus unveiled its latest flagship phone last week. It’s a bit more expensive than in previous years, so what warrants the increase? We look at the key differences between the two phones.

The OnePlus 5 is slightly slimmer and lighter than its predecessor, but we’re talking 153g and 7.25mm against 158g and 7.4mm here so you’re unlikely to notice the difference. It is also a little longer and wider, though again we’re talking very small differences.

More noticeable is the camera positioning on the back, moved from a central position to one side, plus of course the fact there are two of them – we’ll come on to that later.

Colour options have also changed, and while the OnePlus 3T comes in Gunmetal, Soft Gold and Midnight Black the 5 is just Midnight Black or Slate Grey.

In other respects the design has not changed, which extends to the 5.5in full-HD Super AMOLED display – the one component in which the cheaper price is arguably beginning to show itself up against other flagship phones.

While the OnePlus 3T is equipped with 64GB storage, 6GB of RAM and the Snapdragon 821, the OnePlus 5 gets a performance bump with the Snapdragon 835 and up to 128GB storage and 8GB RAM. That should give it a healthy boost in benchmarks, though the 3T is still incredibly fast.

We tested the top-end OnePlus 5, and as you can see in our benchmarking results below there is quite a difference in performance.

The battery inside the OnePlus 3T is 100mAh higher in capacity than the 3300mAh cell inside the OnePlus 5. Don’t let you put that off though, since the Snapdragon 835 is tuned for efficiency and OnePlus says it should last 20 percent longer.

At very least we would expect it to last as long as the 3T, but will report back once we have finished our full testing procedures.

Dash Charge (fast charging) is supported by both models.

The two OnePlus phones have impressive selfie cameras, rated at 16Mp, but it’s the primary camera at the rear which is most interesting.

Both OnePlus 3T and OnePlus 5 feature 16Mp rear cameras (improved from f/2.0 to f/1.7 on the OnePlus 5 for better low-light performance), but the 5 also has a 20Mp telephoto lens.

Using the telephoto lens you can create a bokeh effect, blurring the backgrounds while keeping the primary part of the image in focus. You can also use it for zooming in without loss of quality.

The OnePlus 5 adds a Pro Mode, too. This allows you more control over ISO, shutter speed and so forth.

The two phones both run the latest version of Oxygen OS on top of Android Nougat, though being the newer model we expect the OnePlus 5 will be offered updates for longer.

The OnePlus 5 also benefits from a new reading mode and some new gesture controls.