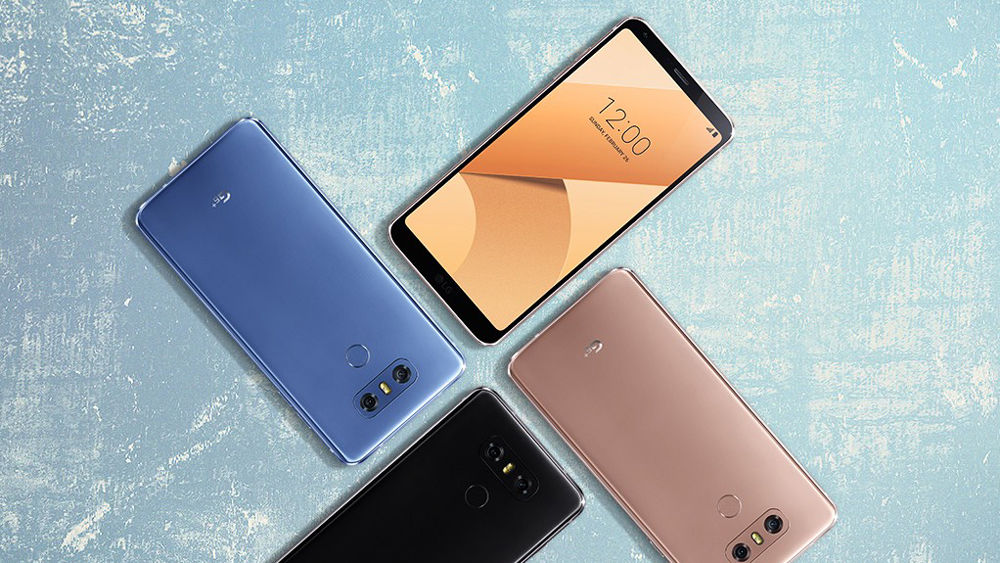 With the G6 and G6 Plus being virtually identical save for extra storage, plus Hi-res audio and Qi charging it’s hard to pick one over the other until we know the price of the Plus. The DAC and extra built-in storage is definitely a bonus, but as the G6 is already an excellent phone LG will need to offer solid value for money if people are to be tempted with the upgrade. Whichever phone you buy you’ll be on a winner, but the fact the G6 has already dropped in price means the G6 Plus may not be as good value when it launches. And since US models of the G6 already had better audio and wireless charging, it’s not really much of a step up if you’re Stateside.

LG has announced a new addition to its flagship Android smartphone family – the G6 Plus. This upgrade to the existing LG G6 comes with a few subtle enhancements, but which is the better buy?

We compare the two to see which one is worthy of your hard-earned cash.

While investigating new Android handsets be sure to check out our comprehensive guide to the Best Phones of the year to make sure that you find the right one for you.

How much do they cost and when can I buy them?

LG has only announced the existence of the G6 Plus so far, and as yet there is no confirmed price or release date for the new device. Obviously, we’ll update this as soon as we know more.

As the LG G6 was released in April 2017 it’s quite easy to pick one up from a number of mobile service providers (EE, O2, Vodaphone, Three, and GiffGaff all carry the handset) or you can visit various high street retailers.

Argos was also offering the unit for the same price if you opted for the Platinum livery, but those preferring the black option will need to spend £649.95.

What’s the difference between G6 and G6 Plus?

Whereas phones such as the iPhone 7 Plus and the Samsung Galaxy S8 Plus usually add larger displays and improved cameras to justify the name and increased price, LG has adopted a different approach with the G6 Plus.

For the most part, the newer model features exactly the same technology as its predecessor. 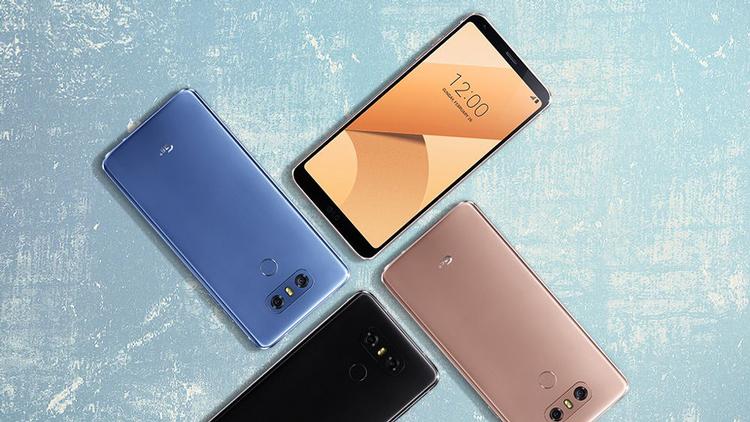 Both the G6 and G6 Plus have a Snapdragon 821 processor, accompanied by 4GB of RAM. Android Authority did report that the G6 Plus would come with 6GB of RAM, but at the moment this is unconfirmed and could apply to a US-only model. 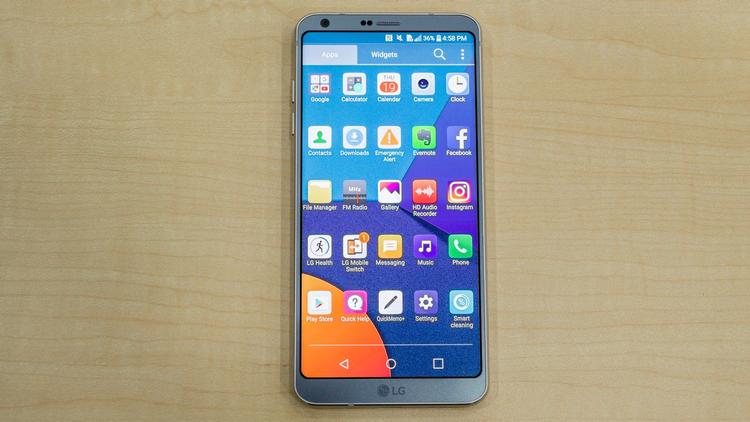 The display remains a 5.7in QHD+ panel we first encountered on the LG G6 with the taller 18:9 ratio. The cameras, too, are identical for both units with twin 13Mp rear facing units that can record full HD video at 60fps and 4K at 30fps. 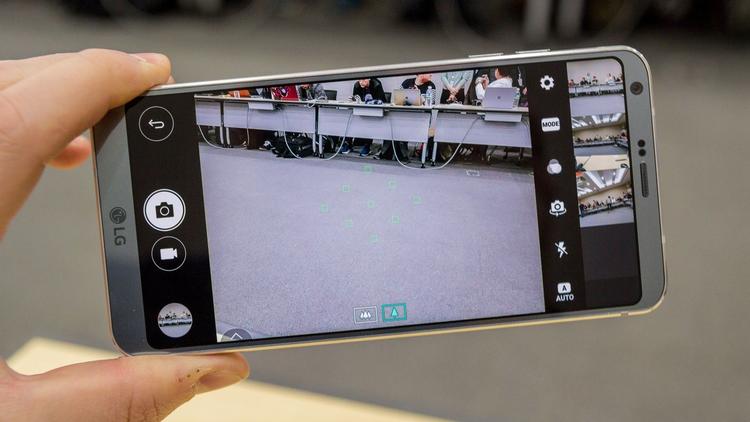 This is good news in many ways, as our review of the original G6 concluded that ‘LG has quietly managed to build a mature phone with next to no bezels and some genuinely unique tweaks to software, leaving it feeling fresher and more creative than any Android phone we’ve seen for a while.’

Some would argue that a true Plus model would have bumped the processor up to the faster Snapdragon 835, but LG must have its reasons for sticking with the 821.

New features on the LG G6 Plus

There are a few additions found inside the chassis of the G6 Plus. Whereas the original G6 had 32GB of storage as standard (although this could be increased to 1TB via the MicroSD slot) the G6 Plus boasts a much healthier 128GB. 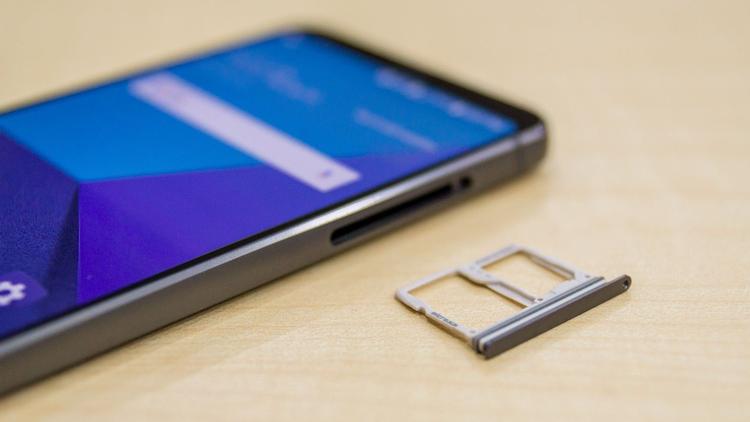 LG has also included a 32-bit Hi-Fi Quad DAC headphone port which will enable listeners to enjoy high-res audio on the device. This handy feature will be aided by the B&O Play headphones that will be included in the box. Previously this was only in the US model of the LG G6.

The G6 Plus will come bedecked in a few new colour options, which include Optical Astro Black, Marine Blue, and Terra Gold. 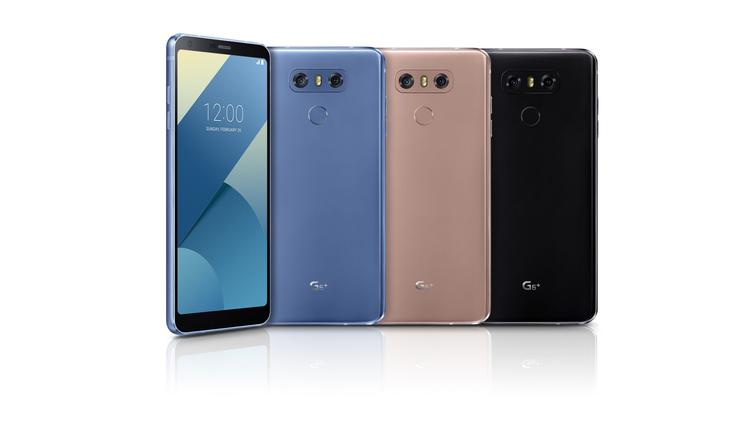 We’ve also heard rumours that the wireless charging capabilities that appeared on some non-UK models might become standard for all G6 Plus devices. If this is true then it would be a welcome addition, but for now we’ll hold back on confirming this as details remain scarce.

Here’s a breakdown of the full spec list for both the LG G6 and the G6 Plus;

Both devices will run the latest Android 7.1 versions, with LG promising an update for the G6 when the G6 Plus is released. This will bring the two devices into parity, adding new features such as Face Print, which will unlock the phone just by looking at it.

The update will also include a new Low Power Consumption feature which should help keep the devices going for longer on a single charge.

Another helpful addition is a warning from the phone if your finger is covering part of the lens when you’re operating the camera. This should prevent any unforgettable moments being lost due to a stray thumb.