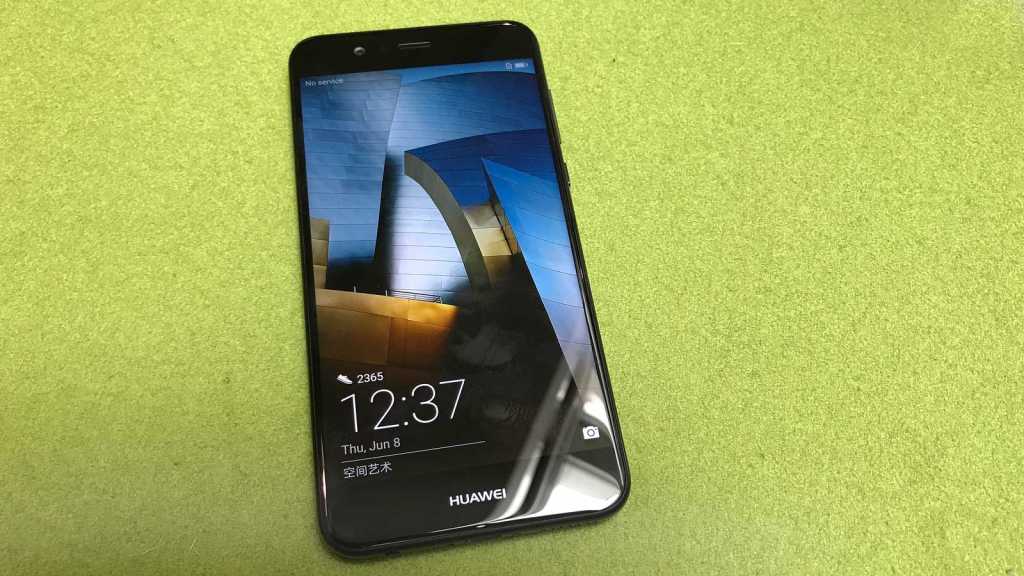 Given the limited hands-on time, it’s too early to give any buying advice. However, the mid-range price does make both the Nova 2 and Nova 2 Plus seem good value if you’re particularly after a phone for taking all kinds of photos. They’re not so hot for video, however. There’s no word on whether either or both will come to the UK, but you’ll be able to import them relatively easily via Chinese retailers such as GearBest and Geekbuying.

Huawei has announced the follow-up to last year’s Nova (and Nova Plus). The Nova 2, and 2 Plus have a new design and some pretty nifty camera features for those wanting a mid-priced phone with flagship camera specs.

We got some hands-on time with the phones in China, which is where they’ll launch first. Currently they’re on pre-order (officially on sale 16 June, but already on sale in Huawei’s Shenzhen store). There’s no official word they’ll come to the UK, Europe or the US, but there’s a chance that they will.

Last year’s pair didn’t share the same design, and we prefered the smaller model, which looked a lot like a baby Google Nexus 6P.

In 2017, things have changed and they are now essentially identical. And not only to each other but there’s also an uncanny resemblance to the iPhone 7 Plus, especially if you go for the matte black version. Here’s the Nova 2 Plus in black: 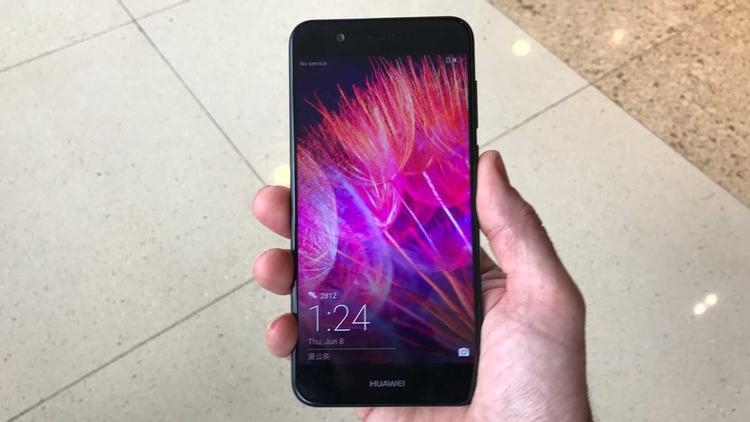 Other colours include white/silver, light green and blue, the latter of which would be our pick.

Both phones have dual rear cameras and apart from the separate lenses (which only slightly protrude from the back of the case) the layout is just like the iPhone’s.

An obvious difference is the fingerprint scanner mounted centrally on the rear, which means there’s only a Huawei logo beneath the screen on the front – these devices rely on on-screen buttons for navigation.

Button layout is similar to most Android phones, with the volume rocker above a textured sleep/wake button.

On the bottom edge is a 3.5mm headphone socket, a USB-C port and a familiar-looking speaker grille. The SIM tray resides at the top of the left side and houses a micro SIM and microSD card. 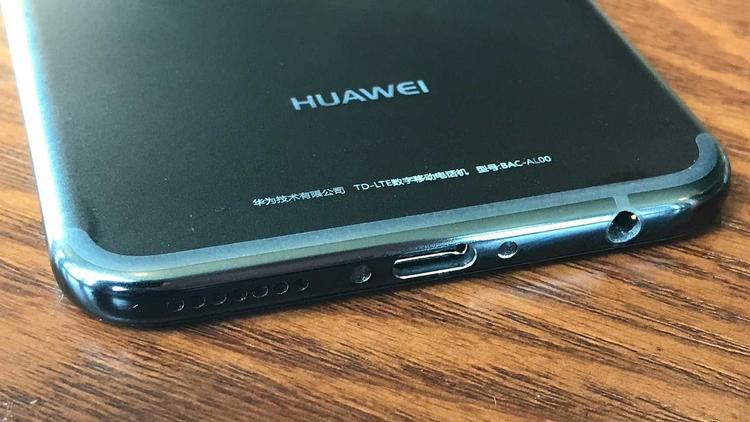 The chassis is metal and the rear has a matt finish which is polished on the sides. It feels good in the hand and as well built as all of Huawei’s phones, including the P10.

Screen quality is excellent. Resolution looks higher than it is, and both phones are bright and have vivid colours. 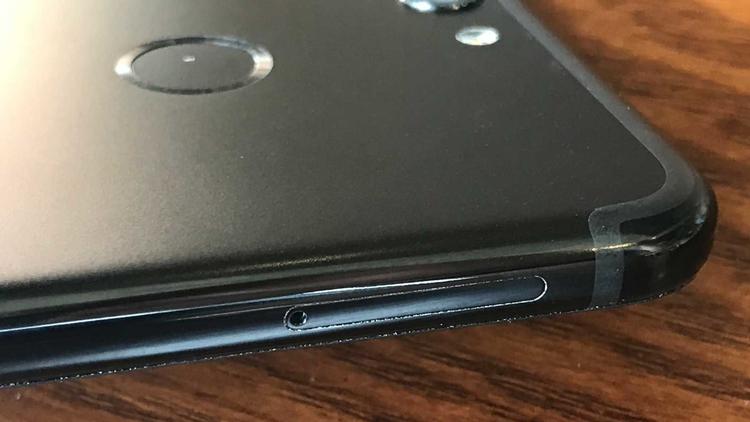 Clearly photography is one of the Nova’s priorities. At the rear, the dual cameras have 12- and 8Mp resolutions. The former is the main shooter (with an f/1.8 lens) with the latter being used with a 2x telephoto lens, the sensor is not monochrome as with the P9 and P10 – it’s full colour.

This setup is just like the iPhone 7 Plus’, albeit with the tele camera at a lower resolution. The cameras can also work together to create a shallow depth effect like the iPhone, and from a few test shots, this seems to work just as well. 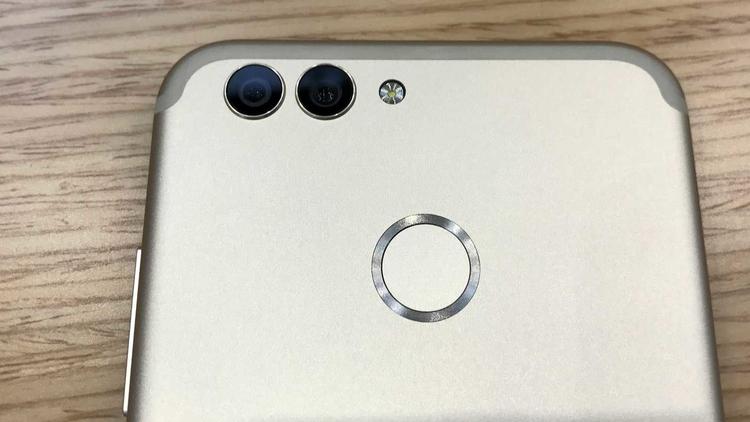 Usually you’d expect a lower resolution front camera, but the Nova 2 gets a whopping 20Mp, f/2.0 selfie camera, giving those that love to take photos of themselves – and friends – a real incentive to pick the Nova 2 over its rivals. Even the P10 has only an 8Mp front camera, so the Nova 2 trumps it here. 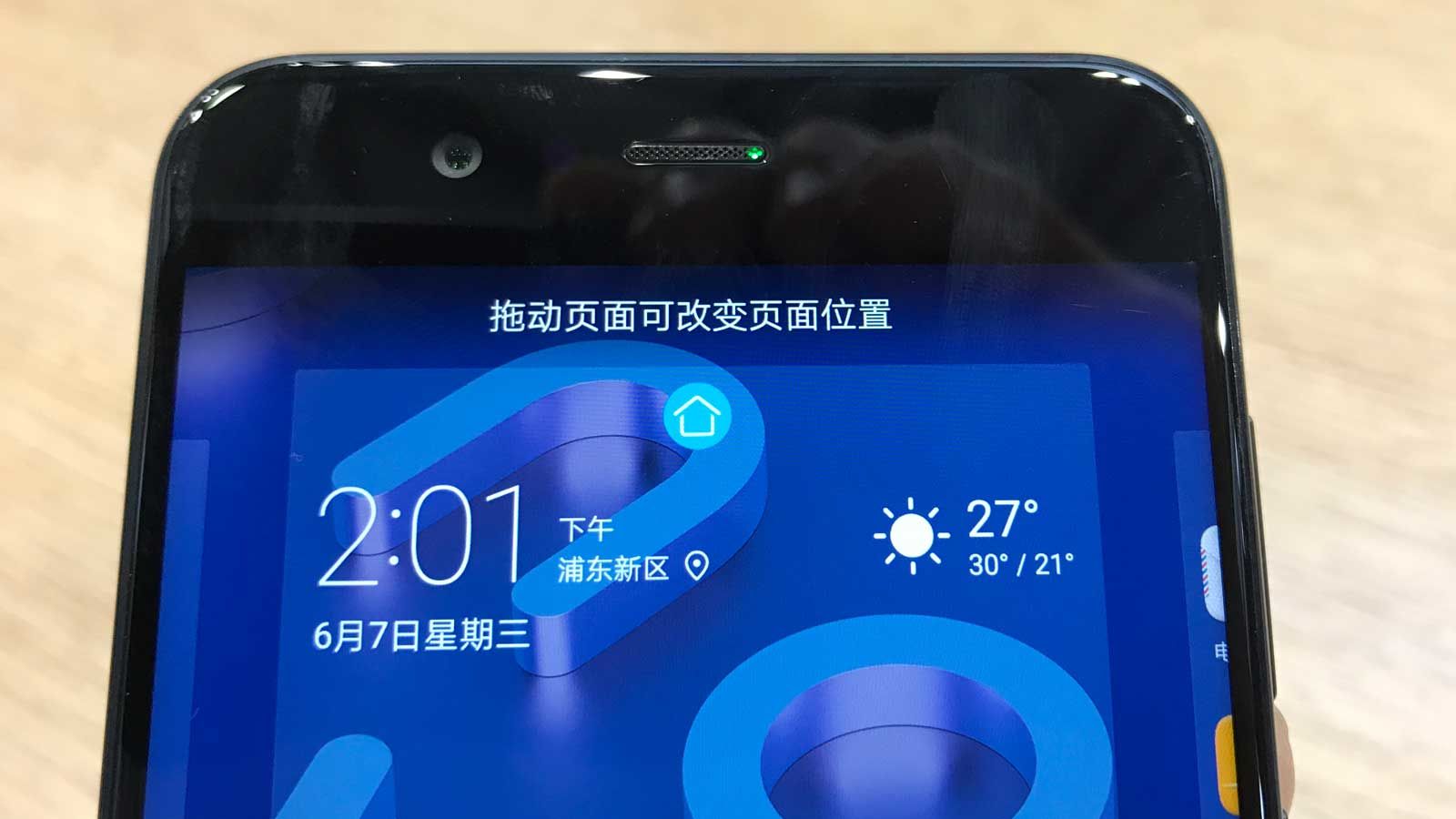 Video is where you notice the effects of the mid-range price: the Kirin processor can handle a maximum of 1080p at 30fps, so there’s no 60fps support, or 4K.

We took a mixture of indoor and outdoor test shots, and from viewing the photos on the phone’s screen, they looked to be decent, both from the front and rear cameras. Zooming right in to see close-up detail showed some evidence of noise reduction, but nothing you can spot when zoomed out.

Since Huawei designs and makes its own chips, it’s no surprise to see that HiSilicon Kirin 659 processor. This effectively replaces the Snapdragon 625 which powered the original Nova.

The 659 has eight cores, four of which run at 2.36GHz – the high performance quad-core – and four at 1.7GHz for when better power efficiency is needed.

This is paired with 4GB of RAM and either 64GB of internal storage. The Plus model is additionally available with 128GB of storage and has a 3340mAh battery – the smaller Nova 2 a 2950mAh cell.

These are decent capacities for handsets which measure just 6.9mm thick.  They both support quick charging, too.

Unfortunately, we weren’t able to test out performance in our limited time with the phones, partly because were running the Chinese version of EMUI which has no Google apps including the Play Store. These are, of course, present in the UK, US and European versions of Huawei’s Android devices.

Subjectively, though, the Nova 2 feels responsive and snappy.

The pair run Android 7.0 Nougat out of the box, with Huawei’s EMUI 5.1 software on top. This changes the look from stock Android a fair bit, but at least with version 5.1 you have several launcher options.

Previously, home screen icons were laid out like iOS, with no app tray but now you have the option to choose either. 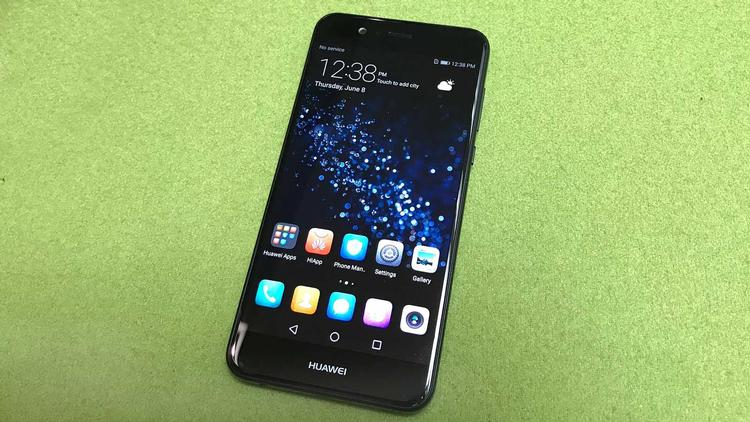 You also get plenty of extra features, including shortcuts to launch the camera from sleep mode by double-pressing the volume down button, a memory optimiser utility and – similar to iOS – app suggestions when you swipe right from the main home screen.

The camera app has a few more features than the stock Android version too, such as object tracking.

A highlight, though, is the self-optimising system which prevents Android from slowing down over time, no matter how many apps you install or whether the storage is full.