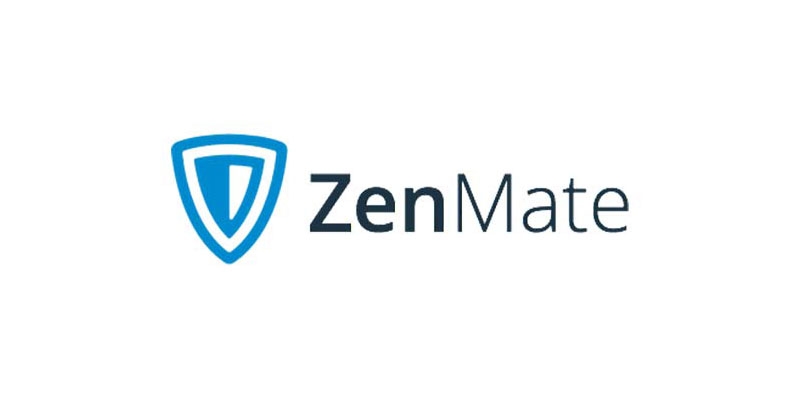 It’s slow, and there’s a lack of control and transparency that will deter serious privacy advocates, but for home users who want to dip a low-cost toe into geolocked streaming it’s a start.

Pitched as the World’s Most Trusted VPN, ZenMate is the simplest VPN (virtual private network) we’ve reviewed. Like other VPNs, it masks your IP address online, allowing you to browse anonymously and access blocked and region-locked content – take a look at our round-up for more information on how VPNs work.

Download and install the client as per any other Windows program, activate the account, and a blue pop-up tells you that it has automatically connected courtesy of a feature called EverSecure.

Click the ‘current country’ button to choose a new one, and connection begins again after a few seconds. Barring the few simple available options, that’s pretty much all there is to this elegant VPN interface.

ZenMate is based in Germany, which is in the ’14 eyes’ group of nations which have agreed to share surveillance information between them. That means that it is theoretically possible that the UK or US government could ask ZenMate to hand over your browsing information.

The software itself is written in Germany by ZenDesk, which also makes customer relationship packages. In line with most consumer VPN providers, the company does not log traffic.

There are 28 countries to choose an IP address from, but we couldn’t find a server count.

If you just want to get online with a very simple, low-cost VPN, this may be for you, but so much is missing from the interface. For example, there are no technical controls for things like encryption level and protocol.

We also couldn’t find a kill switch, so clicked ‘Support’, which opens the web site’s knowledge base. There were no mentions of kill switches.

Eventually, we found a link in the setup guide to enter a support question. This was answered by Rosa the Support Bot, which asked me to state the question again.

Most other VPN web sites are very clear about the level of encryption used, the protocols available, and so on – usually on the front page. ZenMate’s site is more sweeping in its assurances, bordering on vague.

The Android version is downloaded from the Play Store and starts automatically when opened thanks to the same EverSecure feature of the Windows version.

Click on the country list on the right of the interface, and the connection drops and re-establishes in the country of choice within a few seconds. That’s all there is to it.

However, unlike the Windows version there’s also anti-malware and tracking protection, but these are not engaged by default.

Access to Netflix US was remarkably slow (30 seconds or so to log in, and about the same to begin playing Bob’s Burgers), but it did grant access.

A speed test showed our broadband connection to be a consistent 14Mb/s. With the VPN using the UK server, this dropped to just 2.38Mb/s. This may have been a glitch, but persisted all afternoon, and affected a Premium account rather than a free one.

On the plus side, all the usual platforms (Windows, Mac, iPhone, Android) are covered as well as browser extensions.

At just £5.99/month or £49.99/year, ZenMate is at the lower end of the price spectrum. Payment is covered by credit cards and PayPal, as well as bank transfers and UnionPay. There is no Bitcoin option, but there is a 14-day money back guarantee.