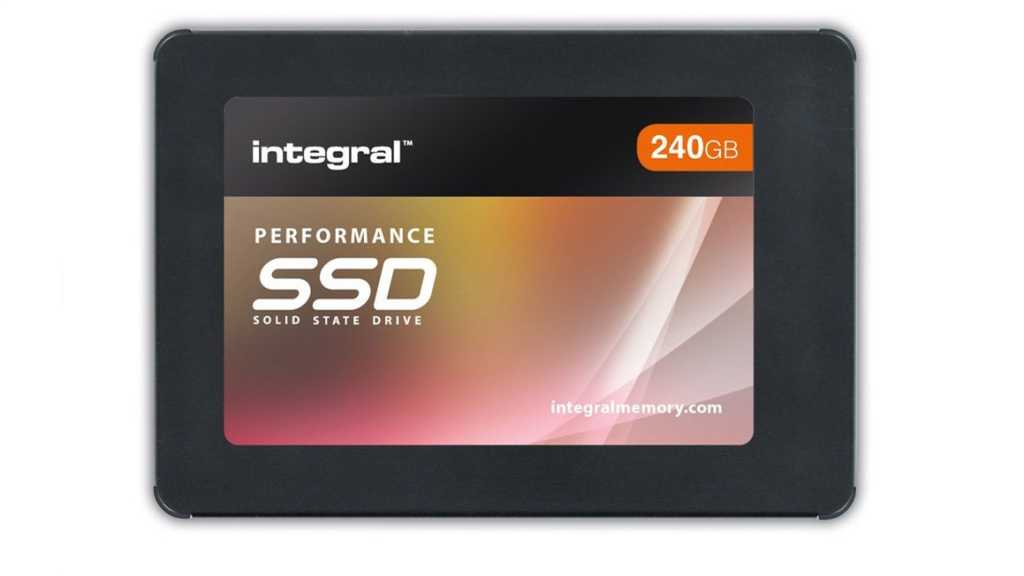 Integral is a long-established UK company which knows a thing or two about storage: in addition to SSDs it also makes USB flash drives and RAM. The P Series 4 is a step up from the V Series (V for value), and in our review we’ll find out if P does indeed stand for performance or not.

There are plenty of competitors which cost around 20-25p per GB, so the P Series 4 is not the cheapest around.

The P Series 4 is based on TLC NAND storage. It lacks the endurance of pricier types of NAND and – in theory – is slower and cheaper than drives based on MLC or SLC.

Integral offers a three-year warranty with the P Series 4. If that’s too short, you can always pay a bit more for an SSD with longer cover.

In the box you get an adaptor plate to make the drive fit snugly in a 9.5mm space – it’s a 7mm drive. 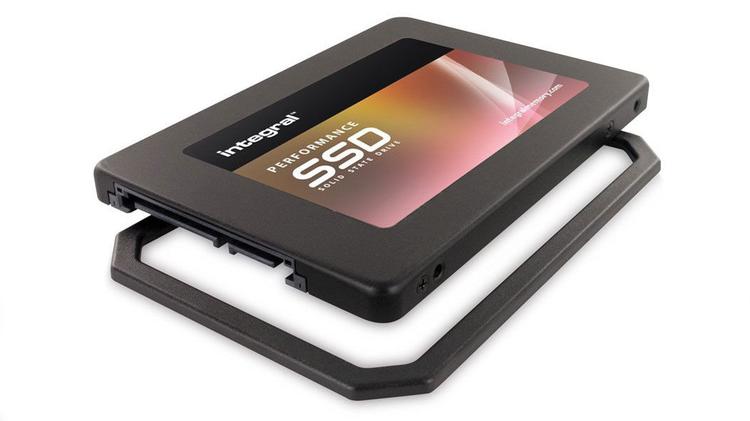 Aside from this, it’s a bare-drive kit: no 3.5in-to2.5in mount, cloning software or USB interface is provided.

Performance, as with all SSDs, varies with capacity, but the 240GB model on test here has a Phison S10 controller and is rated at 565MB/s read and 490MB/s write speeds.

The 480GB model is the fastest, increasing sequential write speeds to 530MB/s.

Starting with Crystal Disk Mark, the P Series 4 certainly lives up to Integral’s claims. In fact, we saw almost exactly the figures printed on the box in the sequential read and write tests, with 564.4 and 497.9MB/s – the write speed 8MB/s above the claim.

Without a big queue depth, these figures drop to 509.3MB/s and 472.7MB/s and this is where rivals, such as the popular Samsung 850 Evo come into their own.

4K performance is mixed, with good read speeds and great write speeds with a queue of requests, but again, performance drops noticeably below the 850 Evo with no queue.

In AS SSD, we saw similar sequential and 4K performance, and a decent showing in the copy benchmarks where the Integral matched the 850 Evo overall, losing on the ISO test, but beating it squarely in the game test.