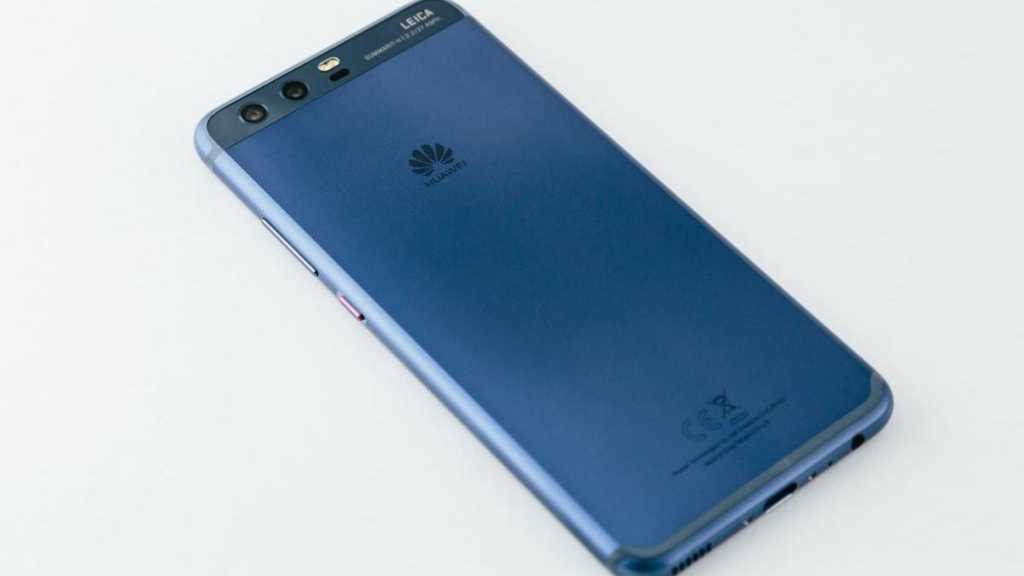 When comparing the specs of the Huawei P10 and P10 Plus, it seems that the P10 Plus is a winner with an improved camera setup, more RAM, more storage and a higher quality display, especially when you consider the minimal jump in price from the P10 to the P10 Plus. However, not everybody will like wielding a 5.5in smartphone, even if it is thinner and smaller than other 5.5in phablets. It’s also worth keeping in mind that the extra 2GB of RAM on the P10 Plus won’t necessarily equate to noticeably better performance.

Huawei took to the stage at MWC 2017 to announce the Huawei P10 and Huawei P10 Plus, the company’s two flagship smartphones for 2017. Featuring quirky colours, an improved camera setup and an overhauled UI, Huawei’s P10 lineup is impressive – but which is better? Here, we compare the P10 and P10 Plus to decide which is worth your hard-earned cash. Read next: Huawei P10 review

So, what’s the difference in price between the Huawei P10 and its bigger brother, the P10 Plus? While there’s no UK pricing for either just yet, we do have a European price of 649 and 699/799 respectively. This equates to around £550 for the P10, and £590/690 for the P10 Plus depending on which storage option you decide upon. While it may sound expensive to some, it puts the P10 series in line with other flagship smartphones like the iPhone 7, Samsung Galaxy S7 and Sony Xperia XZ.

In terms of UK release date, the Huawei P10 is said to be coming to the UK in March and should be available on contract and pay as you go from UK networks – O2 and Vodafone have already confirmed they’ll be stocking the device. The Huawei P10 Plus may arrive slightly later than the Huawei P10 as was the case with the P9 and P9 Plus in 2016, although we won’t know for sure until Huawei announces solid release date information in the coming weeks.

Read next: Best smartphone of 2017

In terms of design, both the Huawei P10 and P10 Plus are reminiscent of Huawei’s P-series design language, although there are a few key changes that help refine the sleek, high-end look. All variants of the Huawei P10 and P10 Plus feature a metal unbody (despite one being called ceramic white) like other Huawei smartphones, although there’s a couple of new changes: there’s a new hyper-diamond finish that Huawei claims is resistant to fingerprints and smudges, while also providing more grip.

In terms of dimensions and weight, the P10 Plus is (rather obviously with a larger display) larger and heavier, although not thicker, than the P10, measuring in at 153.5 x 74.2 x 6.98mm and 165g compared to 145.3 x 69.3 x 6.98mm and 145g. Although the heavier of the two smartphones, Huawei’s P10 Plus is actually lighter, thinner and shorter than Apple’s iPhone 7 Plus, and should provide a more comfortable experience in the hand for those that like a 5.5in display.

There’s one other obvious difference when comparing the P10 and P10 Plus to the 2016 flagship: fingerprint scanner location. While it was previously on the rear of the device, it is now present beneath the display on the front of the device. Why? Huawei has designed the fingerprint scanner on the P10 and P10 Plus to act as the Home, back and multi-task menu button all in one by using different gestures.

Read next: Best smartphones coming in 2017

It’s in the specification of the two Huawei flagships that the differences become more apparent. Let’s first discuss the displays: The Huawei P10 features a 5.1in Full HD IPS display, while the P10 Plus features a larger 5.5in WQHD IPS display with a higher resolution at 2560 x 1440. This should provide P10 Plus users with a more vibrant and crisp viewing experience when compared to the P10, although that’s not to say that the display of the Huawei P10 is bad.

Both the Huawei P10 and P10 Plus feature the same Kirin 960 CPU and Mali G71 GPU, although there’s a slight difference in RAM at 4GB and 6GB respectively. It’s a similar story with storage, with the Huawei P10 offering 64GB while the P10 Plus offers more, at 128GB and 256GB. However, it’s worth arguing that storage doesn’t matter that much when comparing the two 2017 flagships, as those that require more storage can use a microSD card to increase the storage by up to 256GB.

In terms of battery life, the Huawei P10 features a 3,200mAh battery while the P10 Plus features a larger 3,750mAh which should help to negate the differences in battery life when powering the larger display. Despite large capacities, both feature Huawei’s SuperCharge technology that should allow for speedy charging times without any risk, thanks to Huawei’s 5-gate protection mechanism. The mechanism offers real time voltage, current and temperature monitoring to make quick charging as safe as possible in light of Samsung’s issues with the Note 7 in 2016.

Of course, the focus of the Huawei P10 is to “change the way the world see’s you” and to do that, it has introduced an improved camera setup. Let’s start with the rear-facing cameras: it’s a dual-camera setup engineered alongside Leica as with the Huawei P9 and Mate 9, although with subtle differences. Both feature one 12Mp colour sensor and one 20Mp monochrome sensor, although that’s where the similarities end.

The Huawei P10 features a Summarit-H lens with an f/2.2 aperture and optical image stabilisation, while the P10 Plus features what Huawei describes as Leica dual-camera 2.0 Pro edition. What’s that when it’s at home? It means that the Huawei P10 Plus features a higher quality Summilux-H lens with a faster f/1.8 aperture and optical image stabilisation, which should translate to higher quality images taken by the larger smartphone, especially in low-light or close-up conditions.

There’s also a difference in the front-facing camera department: while both the P10 and P10 Plus feature an 8Mp front facing camera with an aperture of f/1.9, the P10 Plus features autofocus capabilities. Both feature a cool trick though – the ability to change the angle of the camera, depending on how many people are in the shot. If it’s a selfie, it’ll be narrow, but it’ll switch to a wider angle if it recognises a group of people in the photo.

It’s not the only cool trick either, as the Huawei P10 and Huawei P10 Plus also feature Portrait mode, a new photo mode introduced by the company for the 2017 flagship. Per Huawei, Portrait mode uses the dual-camera setup to identify and track 190 points on your face, then use a smart imaging algorithm to apply studio quality lighting and beautifying effects in real time to provide professional-looking portrait shots.

Read next:  Best Android smartphone of 2017

On the software front, there’s not much of a difference between the Huawei P10 and P10 Plus. Both feature Android 7.0 Nougat alongside EMUI 5.1, Huawei’s latest iteration of its Emotion UI overlay. EMUI 5.0 brought with it many welcomed changes including a decluttered interface, a redesigned notification shade and machine learning capabilities that Huawei claim will make the phone faster over long periods of time, and EMUI 5.1 is a natural progression of that.

What’s new in EMUI 5.1? There’s a few new features in the machine learning department that Huawei claims can, over time, predict where you’ll put your finger at any given time before you do it, and can pre-allocate resources to provide a more responsive experience.

Huawei has also worked in partnership with GoPro to bring elements of its editing app Quik to the P10 and P10 Plus. The integration is baked within the Gallery app, allowing you to create professional-level video and image montages on the fly for sharing on Instagram, Facebook and other social media sites.