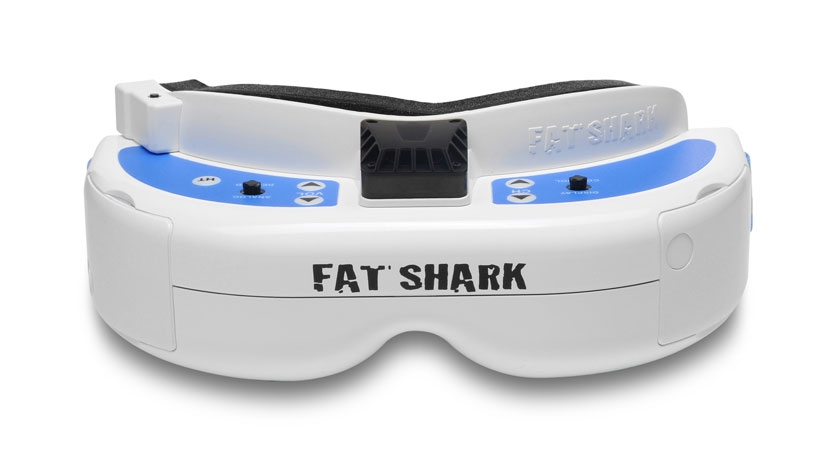 Although not cheap, the Dominator V3 goggles are great for getting a first-person view when flying your drone. You can’t simply use it with any drone, though. Either you need an HDMI output on your drone’s remote controller or you’ll have to buy and install an analogue video receiver card.

Recently we reviewed the excellent ViFLY R220 racing drone, but without any FPV goggles, there’s a limit to the fun you can have with it since, really, you can only fly it accurately if you get that first-person view.

FPV racing is relatively new and is where you compete with other drone pilots to fly your drone around a course.

Fat Shark is one of the best-known makers of FPV goggles, and GearBest  kindly supplied the mid-range Dominator V3 goggles for review.

Even though they’re not brand new and not the best in the range, they still cost £367 from Gearbest. That’s more than the ViFLY R220!

Although released at the end of 2015, and widely regarded as some of the best FPV googles even now, the Dominators – as our first taste of proper FPV, were are bit disappointing.

Build quality is good enough, and they come in a nice zip case. But the blue and white design looks dated and they are relatively heavy. 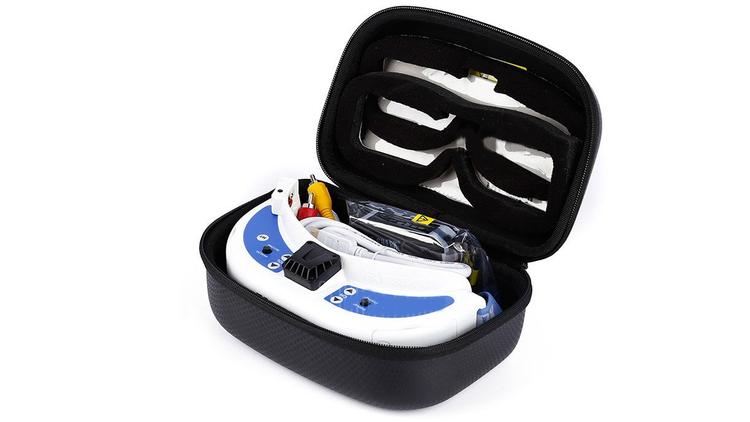 You don’t get everything you need in the box, either. For seasoned FPV racers, this will be expected and certainly no issue, but for a novice racer, it’s a surprise not to get a battery charger or the necessary analogue video receiver card. 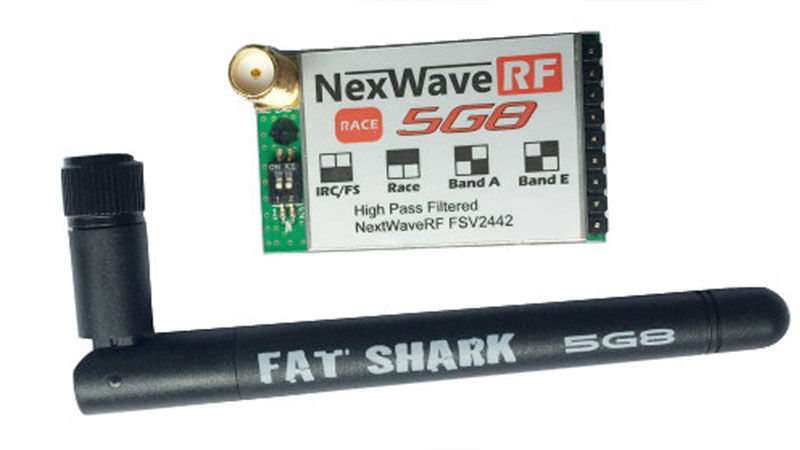 The receiver plugs in behind one of the removable white covers on the headset. Once you understand, it’s one of the V3’s highlights because it allows you to install a receiver which matches the one on your drone, and it’s possible to buy modules using 1.3-, 2.4- and 5.8GHz.

Since the R220 has a built-in 5.8GHz video transmitter, we ordered a Fat Shark NexWaveRF 5G8 card which cost around £25. It was then a case of cycling through the 40 available channels on the drone until we saw the image appear in the googles. It is crucial to make sure you buy a module that shares at least one channel with your drone’s transmitter, or to buy a matching set when building your own FPV drone.

The battery should charge using your drone’s charger as it uses a standard balance connector. It has four LEDs which tell you how much charge is left, and it should last at least a couple of hours – a lot longer than your drone batteries. 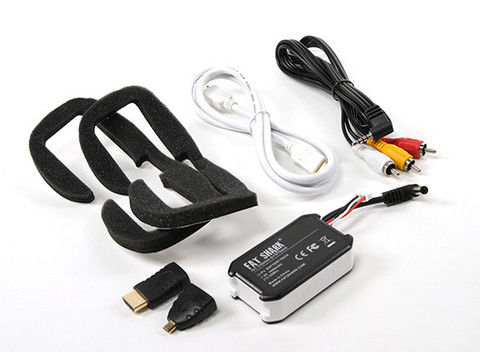 The image in the googles is 16:9 and has a low resolution of 800×480 – not even HD. If you’re used to the high-quality video stream from a DJI Phantom, you might be – as we were – shocked at the low quality of the analogue video stream from a racing drone. It’s akin to watching a TV broadcast from the early 1980s compared to the HD we enjoy today.

This doesn’t matter too much, since the purpose of FPV goggles are only to see where you’re flying and there is enough resolution for that. Latency is minimal, too. The field of view is 30

If your drone has an OSD, you’ll see this over the live feed from the camera. In the R220 you can see a horizon, the ARMED / DISARMED status, flight mode and a timer showing how long you’ve been flying.

Note that you don’t need to buy a receiver card if you have a drone (such as a Phantom) which has an HDMI output on its remote controller since you can use the included HDMI cable and convertors to pipe the video signal directly into the Dominator’s HDMI input. Quality will obviously be a lot better this way, but it’s still not HD. The HDMI output for a Phantom 3 Pro or Advanced is an optional module which costs around £80.

The image you see in the goggles (compared to using a smartphone in a VR viewer) seems a long way from your face, a bit like sitting towards the back of a cinema. However, it’s still large enough and the lenses are adjustable so you can move them to accommodate for varying distance between pupils (not everyone has the same IPD). 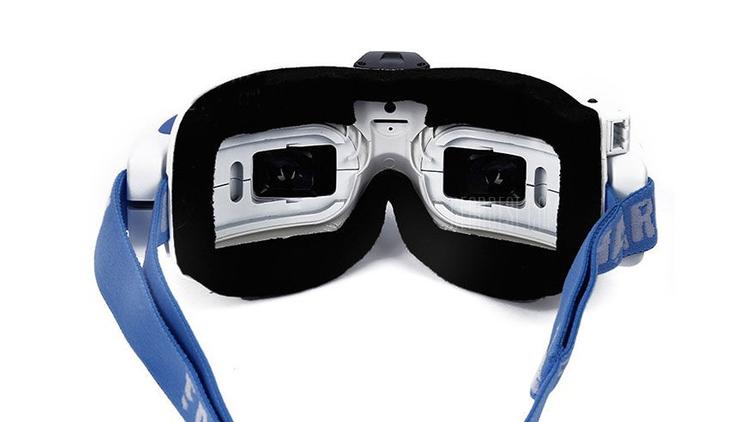 Because the goggles sit tightly on your face, there’s no room for glasses, but you can buy -2, -4 and -6 dioptre correction adaptors separately (no good if you’re really short-sighted or long-sighted though – you’ll need to wear contact lenses).

Fortunately, the lenses don’t fog up because there’s a fan to keep air circulating. Just remember to connect the battery’s balance connector to the goggles to power the fan.

A slot in between the lenses lets you insert a microSD card up to 32GB. It’s a bit fiddly to enable this and start recording to begin with, but the manual is well written and gives clear instruction. The resulting footage is pretty low quality as you’d expect, but oddly video is recorded in 4:3. It’s an AVI file at 30fps.