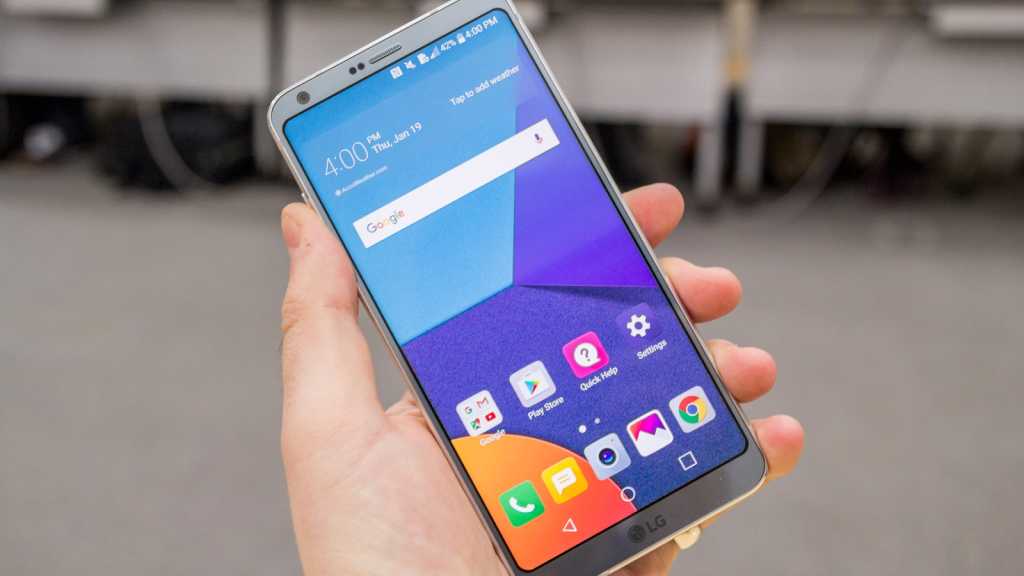 These two phones are, for the most part, closely matched in terms of specs. Even though the Galaxy S8 is a little bit more expensive, it pips the G6 for us with its gorgeous design, Infinity Display and faster processor. The dual-cameras and larger battery might tempt you to go with LG, though.

The two most anticipated Android phones of the year are now here: Samsung’s Galaxy S8 and LG’s G6. In this article we aim to discover the key specification differences to help you make an informed purchasing decision, though you should also check out our LG G6 review and Samsung Galaxy S8 review for more in-depth details.

The Galaxy S8 is now available and it’s available SIM-free for £689 – you can check out the best Galaxy S8 deals here.

With the prices very similar, read on to find out which 2017 flagship phone is best for you. 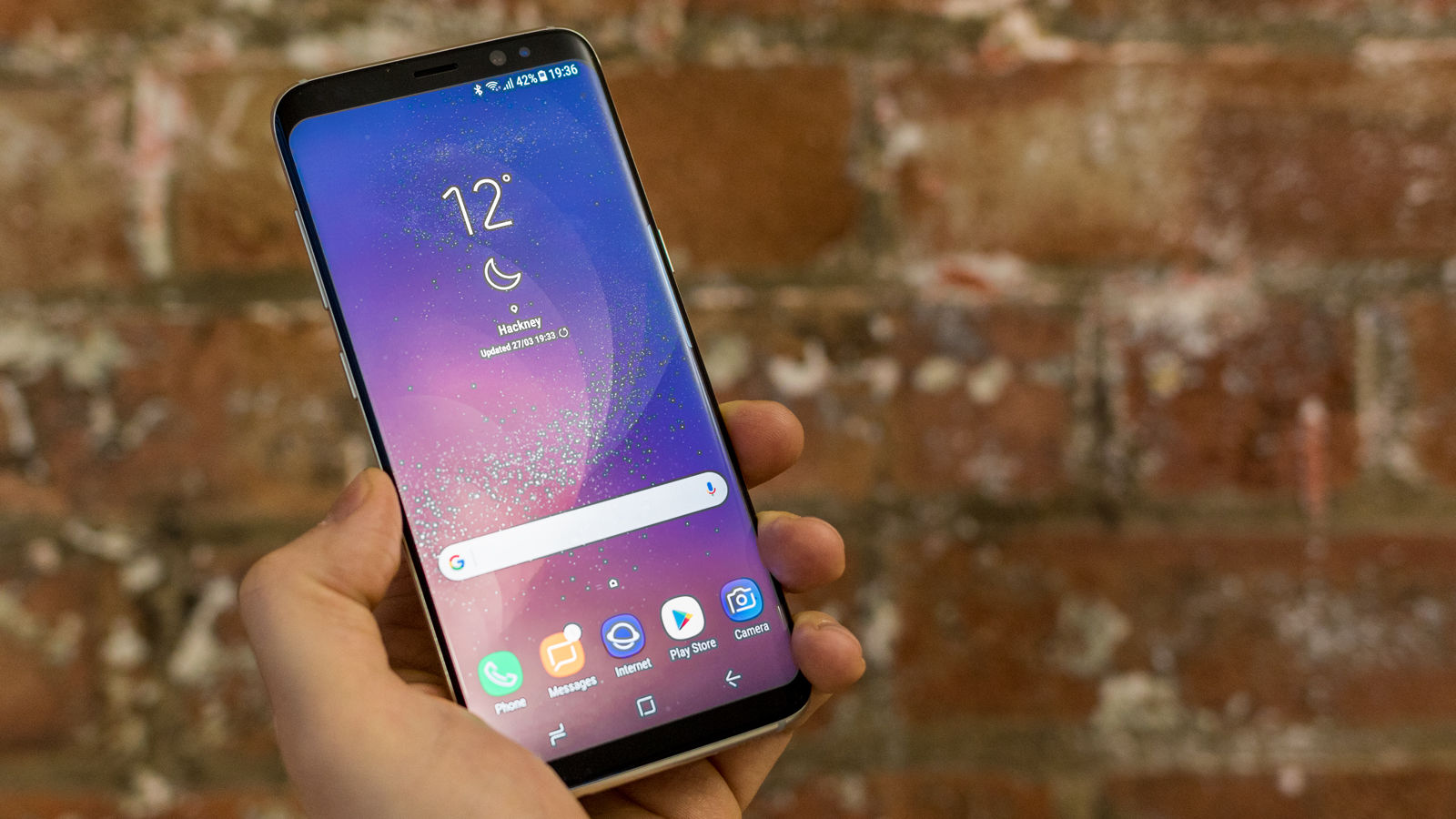 LG has moved away from the modular design of the LG G5 and has ditched the removable battery in favour of waterproofing and a more aesthetic metal body. The fingerprint scanner remains on the back.

This is also where you’ll now find the fingerprint scanner on the Galaxy S8, sitting to the right of the rear camera, but a software home button remains at the front on a pressure-sensitive area of the display that acts as a physical button.

Samsung’s fingerprint scanner placement is one of the worst things about the phone and the Iris scanner still isn’t great, either. Also see: Samsung Pay is now available in the UK!

The dual-curved-edge screen seen on last year’s Galaxy S7 edge model is now standard across the range, and also new is Gorilla Glass 5 front and back. The ‘Infinity Edge’ is a key differentiator between the S8 and G6 and a decent reason to pay the extra.

Although the S8 is the nicer phone for look and feel, it’s the one which is in more need of a case. Sadly, all the ones we’ve tried hide the attractive curved and hinder the use of the curved screen. Also see: Galaxy S8 Active latest rumours.

You can get a good idea of how the phones compare in terms of specs in the table below but we’re going to talk about key differences. The headline feature of both the G6 and Galaxy S8 is the screen, so we’ll focus on that to start.

As previously mentioned, it’s the dual-edge Infinity Display that sets the S8 apart. It not only looks and feels nicer but you also get the additional functionality from the edge panels such as shortcuts.

Via the table you can see that these phones largely share similar specs but the S8 has a more up-to-date processor in the Snapdragon 835 compared to the older 821. In the UK Samsung has fitted its own Exynos 8895 which is extremely powerful.

While the S8 takes amazing photos with the 12Mp camera, the LG G6 benefits from a second wide-angle camera which can come in very useful. It also has a bigger battery and newer Quick Charge 3.0. Also see: Best phones 2017.