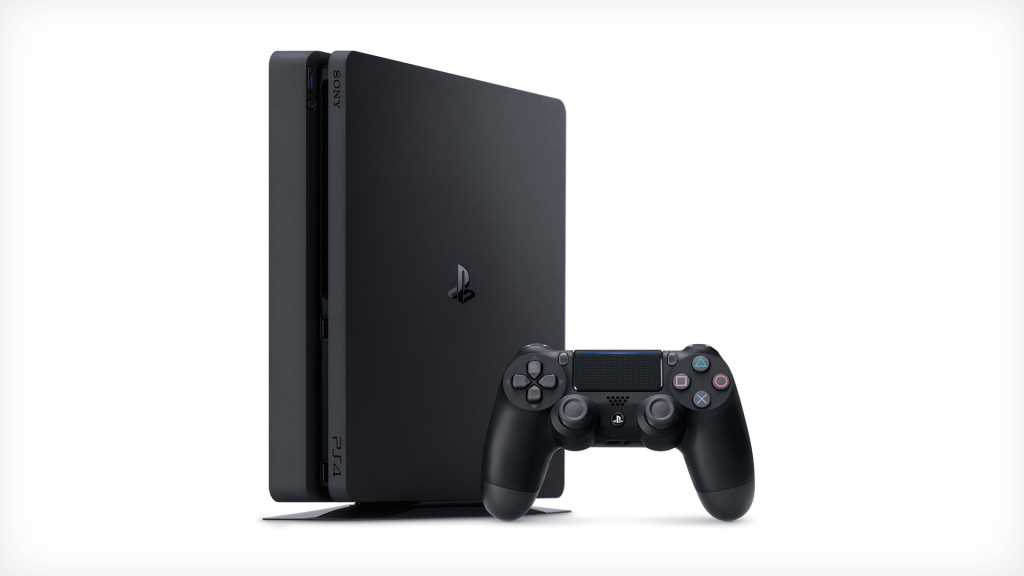 It’s a tough choice as the PS4 and Switch are very different, and the decision will depend on your personal preferences: mobile vs home, graphics vs portability, and most importantly, the kinds of games you play. The PS4 has a larger selection of AAA games to play, making it more tempting for dedicated gamers, but the Nintendo Switch offers a truly portable gaming experience that appeals to some more than others.

The Nintendo Switch has available to buy in the UK for almost two years now, fighting for attention in a market dominated by consoles like the PS4 and Xbox One. It boasts a unique portable design, but with a trade-in on graphical power.

So, what should you do if you can’t decide between buying the PS4 or the Nintendo Switch? With any luck, our PS4 vs Nintendo Switch comparison should put you on the right track.

So, before we get into the specifics, what’s the difference between the PlayStation 4 and Nintendo Switch in terms of pricing and availability?

Let’s start with Sony’s PS4. The PlayStation 4 has been available to buy in the UK since November 2013, and has dropped in price dramatically since the initial release.

While the console originally cost upwards of £400 when bundled with controllers and games, eager gamers can pick themselves up a PS4 Slim with a controller and a game (or two) at around the £230/$299 mark, depending on the deal – like this £249.99 deal that includes Red Dead Redemption 2.

If you want a more powerful model, the PS4 Pro is available for £349 on its own, or in bundles. You can find other PS4 deals here.

The Nintendo Switch doesn’t offer the same kind of deals as the PS4, sadly. The fact that the Switch is still relatively new to market means that it’ll cost slightly more than a PS4, setting users back £279.99 without a bundled game or £326 when bundled with the latest Zelda title. That means that on top of paying out £280 for the console, users must fork out an additional £40-60 for a game to play on it.

On top of that, there are several accessories available for the Switch that aren’t part of the £280 bundle, and they’re relatively expensive too. However, we’ll discuss that more in the accessories section of the comparison review below.

The PS4, on the other hand, features a semi-custom AMD X86 Jaguar CPU, a semi-custom AMD Radeon GPU and 8GB GDDR5 RAM. The PS4 also offers much higher storage options at 500GB and 1TB, compared to 32GB (expandable via microSD) on the Switch. But unlike with other reviews, the specs don’t really matter when comparing the two consoles. Why?

The PS4 and Nintendo Switch are hardly comparable in terms of spec, because they offer two completely different experiences. The PlayStation 4 is a rather standard game console, offering gameplay of similar quality to that of a PC without the price tag, and spends its entire life beneath your TV. 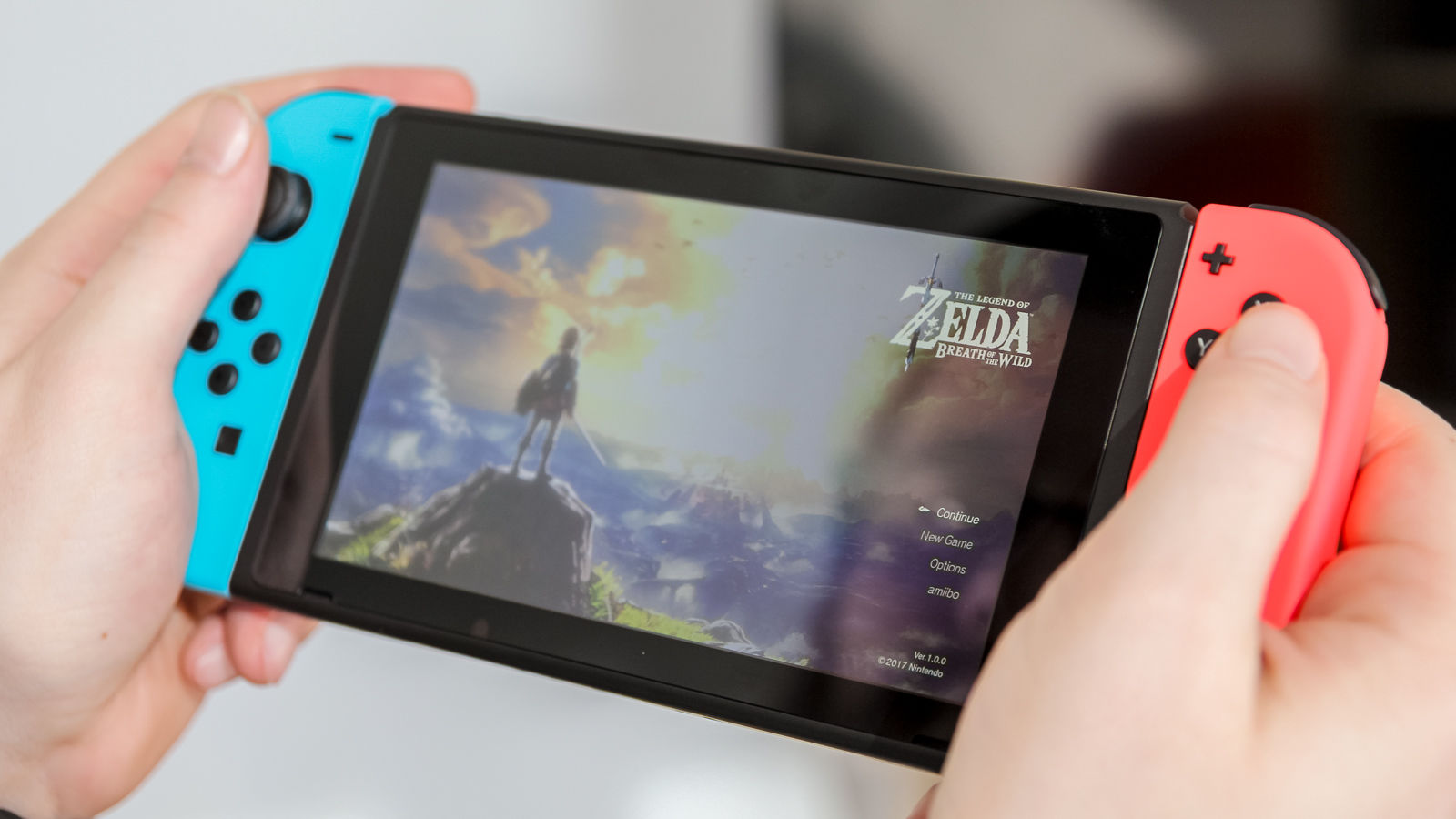 The Switch, on the other hand, is a hybrid console that can be used both at home on your TV via a supplied Dock, and on-the-go as a handheld device when paired with the JoyCon controllers (resembling the Wii U Gamepad).

This means that your games are no longer tied to your TV, allowing you to play games like Zelda: Breath of the Wild and Mario Kart 8: Deluxe Edition when travelling to work, or on long journeys, for example.

Therefore, the specs aren’t comparable: Nintendo must fit all the internals of the Switch within the small tablet, while Sony has the large dimensions of the PS4 to work with, cramming it with more tech.

Of course, in terms of graphics, the PS4 wins: the Switch simply can’t compete with the sheer power of the PS4 – although admittedly, games like Zelda and Super Mario Odyssey look fairly impressive.

For now, games should run better on the PS4, although the PS4 can’t offer on-the-go gameplay with a three-to-six-hour battery life like the Switch can. While the Switch is docked it can offer 1080p output, but this is maxed out at 720p when played via the 6.9in tablet display.

It’s also worth noting that the PS4 can provide gamers with VR capabilities via PlayStation VR, a £349 accessory that plugs into any existing PS4 console. The Switch, on the other hand, offers nothing like this – though Nintendo has hinted at VR plans in the future.

What about accessories for the two consoles? The PlayStation 4 comes with a controller and everything you need to play, and as mentioned in the pricing section, usually comes with a game or two depending on the bundle you pick.

The Nintendo Switch, on the other hand, comes with the Switch, the Dock for use with the TV and one set of JoyCon controllers, but not a game to play on the console. 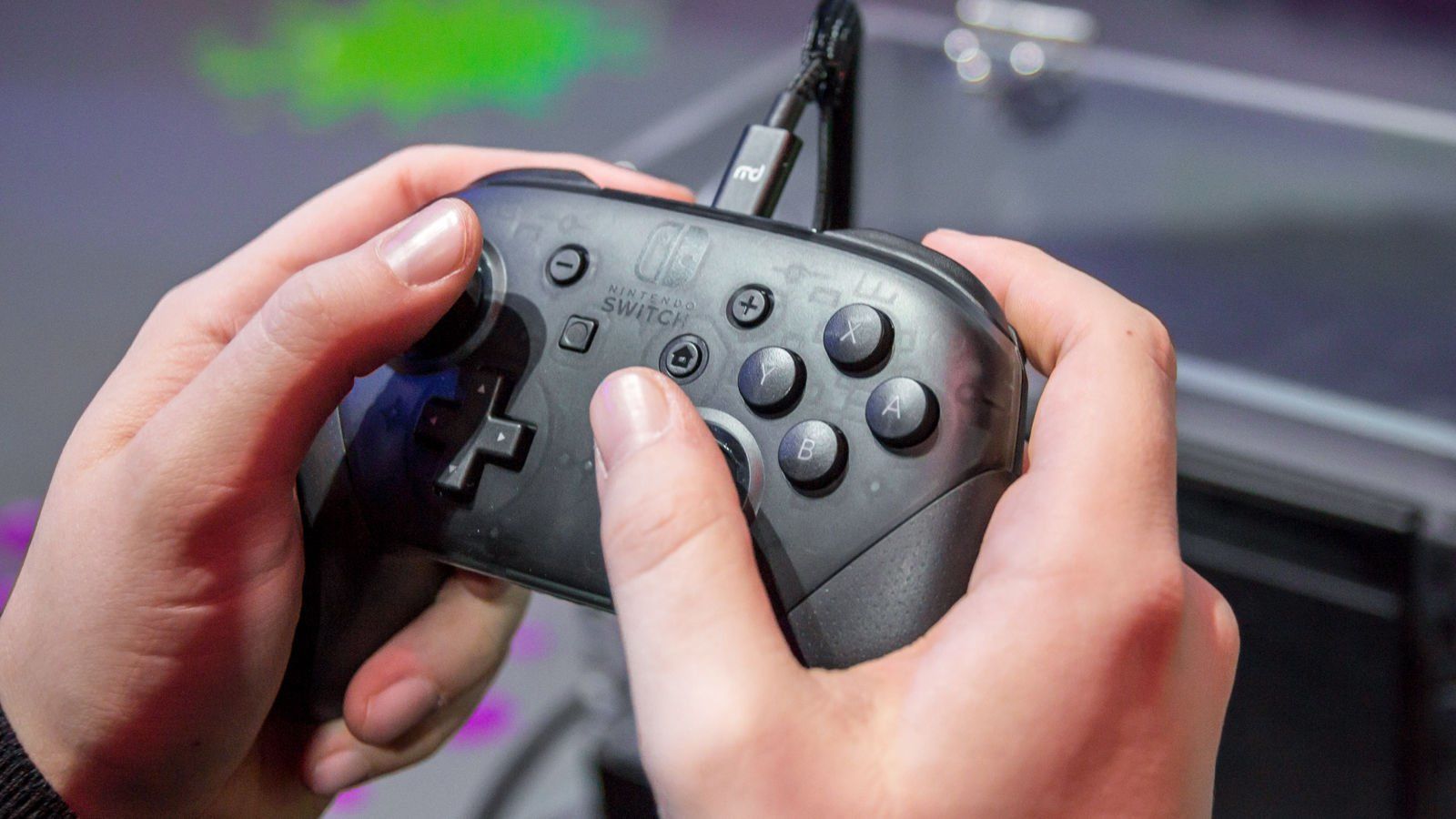 On top of that, those wanting a standard TV gaming session can fork out for the Switch ‘Pro’ controller that costs a whopping £64.99, £20 more than Sony’s DualShock 4 controller. You can connect the JoyCon to an included grip to create a more traditional controller setup, but the Pro controller provides users with a comfortable gamepad for more intense gaming sessions.

If you want an additional pair of JoyCon controllers, they’ll cost £74.99, and if you want to improve the 32GB of onboard storage in the Switch, you’ll have to fork out for a MicroSD card too.

The PS4 also has a plethora of accessories available, but these aren’t as integral to the gameplay experience – users can buy steering wheels for driving games, amongst other peripherals.

However, as noted above, the main accessory available for the PS4 is the PlayStation VR, a £349 headset that provides gamers with decent-quality VR, and an accessory that is currently unique to the PS4 in the world of consoles.

Games are probably the most important consideration to make when comparing the PS4 and the Nintendo Switch. Let’s talk first about the number of games available for the platform.

It should come down to whether you care more about third-party games, or games that Nintendo creates (Mario, Zelda, etc). If you’re a die-hard Zelda or Mario fan, it may be worth investing in the Switch as it is the only console that’ll get first-party Nintendo game releases.

However, if exclusives Sony boasts like Uncharted and Death Stranding seem more up your street, the PlayStation 4 might be the better choice.

It’s a tough choice as the PS4 and Switch are very different, and the decision will depend on your personal preferences: mobile vs home, graphics vs portability, and most importantly, the kinds of games you play.

The Switch is slightly more expensive than the PS4 but offers something not offered by any other console. While there’s no doubt that it’s impressive, the price of additional accessories and lack of big games like Call of Duty Black Ops 4 and Battlefield V mean it’s hard to recommend the Switch over the PS4.