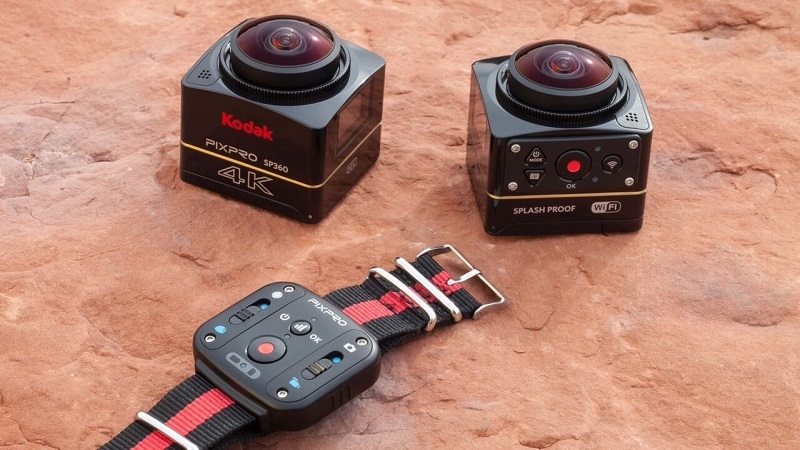 Although there is high quality results on offer here, the sheer price will put many consumers off. Then there’s how complicated this two-camera system is to use which will be simply too much for most consumers. We’re still trying to get out head round it so that says a lot.

With support on the likes of Facebook and YouTube, 360 photos and videos are all the rage and this action camera bundle from Kodak has everything you need to create your own 360 content. Here’s our Kodak Pixpro SP360 4K Dual Pro Pack review.

However, what we’re reviewing here is the twin-pack: two fully fledged 4K action cameras which come with a lot bundled kit in the box so the price is justified to an extent. Here’s what’s in the box apart from the two cameras:

Bear in mind that if you already own a single SP360 4K camera, then you can buy a second and the relevant accessories to effectively create the Dual Pro Pack.

Even with all those accessories, this is an expensive kit, especially when you compare it to some rivals. GoPro doesn’t make a consumer 360-degree camera setup but you can buy devices like the Samsung Gear 360 for £249 or the LG 360 Cam for under £150, although you do need the LG G5 to use it. 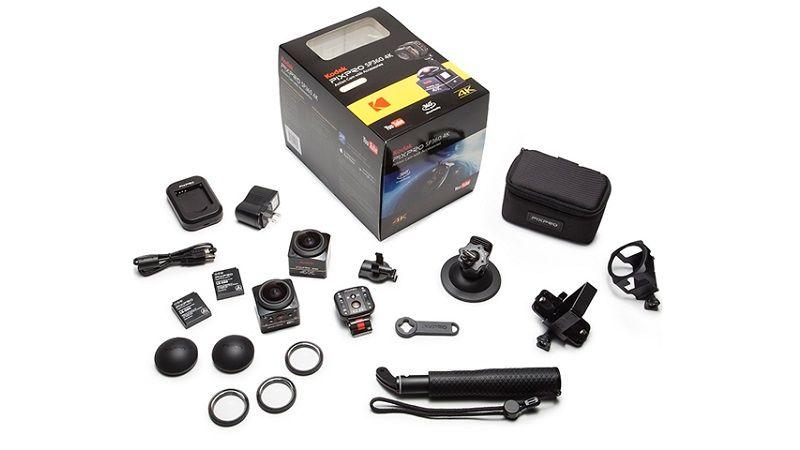 The nature of having two separate cameras to create a 360 setup is quite fiddly and cumbersome. The more user friendly options out there will simply require little more than switching on and hitting the shutter button.

Sadly things couldn’t be much further from that effortlessness here. For starters you need to insert the batteries and each camera will need a memory card (not included which is a shame) and there’s only one battery charger – another annoyance as they will run out at the same time being used as a 360 pair.

You’ll also want to make sure you’ve done the battery and memory card before screwing the cameras onto the 360 mount as there’s no access once they are in and it takes a while to disassemble the whole thing.

The SP360 4K is a well-made action camera and certainly looks the business with that huge domed lens on the front. There are four buttons which are all self-explanatory but the up and down buttons (which double as power and mode etc) are a little tricky to press and the screen is on an adjacent side which is also awkward.

Be warned that the SP360 4K camera is only splash proof rather than fully waterproof and it doesn’t come with a case to add this feature either so don’t go dunking it in the sea or anything for underwater 360 snaps or video. 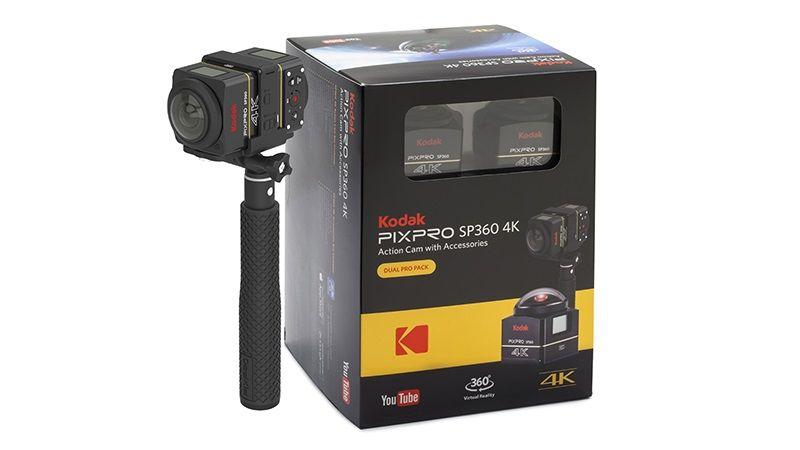 It’s easy enough to use one of these cameras on its own, but using the two in collaboration is a whole other matter. Sadly we mean that in a negative way because it took a long time to get setup before we could start shooting.

While it’s great that the cameras have features like Wi-Fi and NFC for easy pairing (particularly Android with the latter), you can only connect to one device at a time. We weren’t to know this as the instruction manual fails to mention this. Instead you need to connect each to the smartwatch-esque remote control.

That’s easy enough once you know how (we finally found the separate sheet in the box with the instructions) but means you can’t make use of your smartphone to get a live preview and adjust settings. The remote only allows you to switch between photo and video and global or front display modes so you’ll have to go to the cameras to tweak anything more advanced.

You can capture 360 content with just one SP360 4K camera but the idea here is to combine the two for a full spherical result (a single camera is just one plane). Once you’ve done the above to get shooting it’s all good but then you arrive at the problem of combining the files together and the PC software doesn’t make this all that easy. 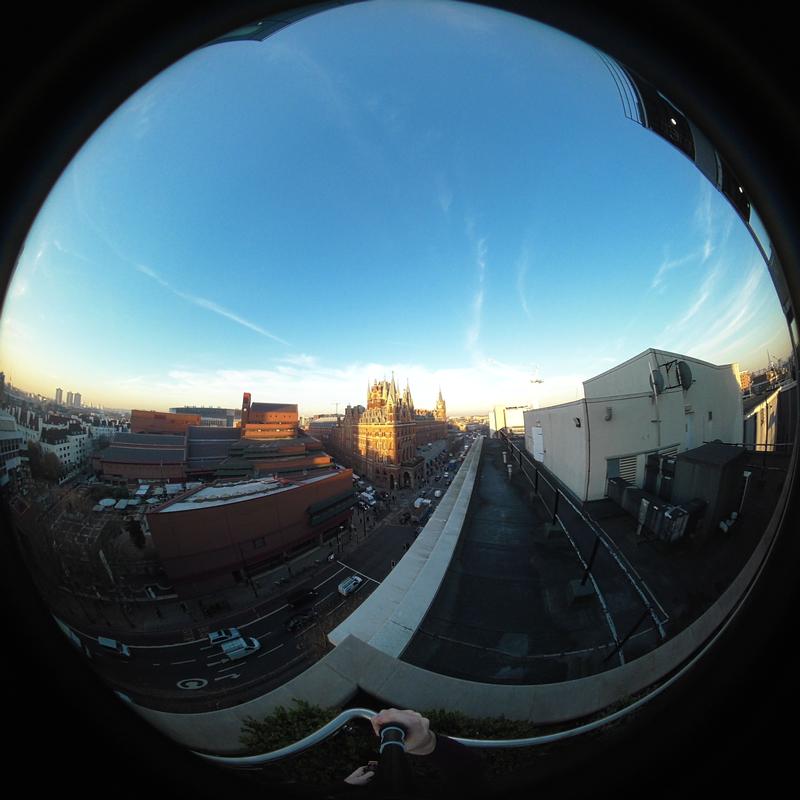 The camera has a 12Mp BSI sensor and can shoot, at the name suggests, in up to 4K resolution – that’s 2800×2800 on each camera and the quality is the main reason to buy when comparing to rivals. We’re, no joke, still trying to figure out how to combine the images from the two cameras so above is a sample from just one camera and below a video from Kodak.