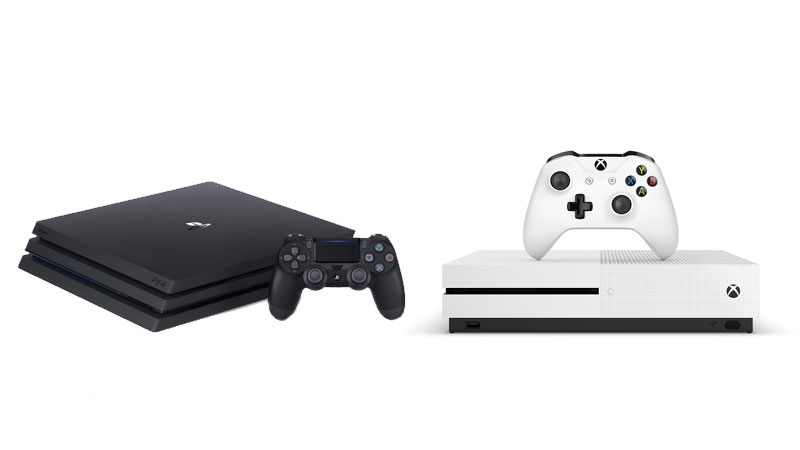 If you’re looking for a console that can provide the best possible gaming experience on a console at the moment, the PS4 with its enhanced graphics, frame-rate and 4K resolution is a good choice – although it doesn’t feature a 4K Blu-Ray player like the Xbox One S.

The PS4 Pro has been out for a couple of years now, but many people still are wondering what the differences are between it and Microsoft’s  Xbox One S. Here, we take an in-depth look at both consoles and discuss not only design and build, but what each offers and how this may impact your buying decision.

To get the best price possible, check out our best game deals.

PS4 Pro vs Xbox One S: Pricing and availability

Before we go any further, let’s first talk about pricing and availability. The PlayStation 4 Pro was first announced in September 2016, and is now available to buy in the UK. But how much does it cost?

Considering the standard PS4 (2016 model) will set users back around £230, it’s safe to say that the Pro model costs a bit more – and it does. Users interested in the high-end 1TB PlayStation 4 Pro can order one on Amazon and GAME right now for £349 in the UK and $399 in the US, and comes with a redesigned DualShock 4 controller but no extra games – those bundles cost more.

PS4 Pro vs Xbox One S: Design and build

The PS4 Pro looks quite different to the original PlayStation 4. Sony decided to step away from the shiny, angular design of the original console and instead opted for soft, curved edges and a matte finish. Despite featuring three ‘slices’ in the PS4 Pro sandwich, the console measures in at a fairly slim-line 295x327x55mm, although it is fairly heavy at 3.3kg.

There are a number of smaller changes too, including using the PlayStation controller symbols (Circle, Square, X and Triangle) as feet on the bottom of the design. It’s a small feature, but really shows the attention to detail that Sony had when designing the high-end PlayStation 4. 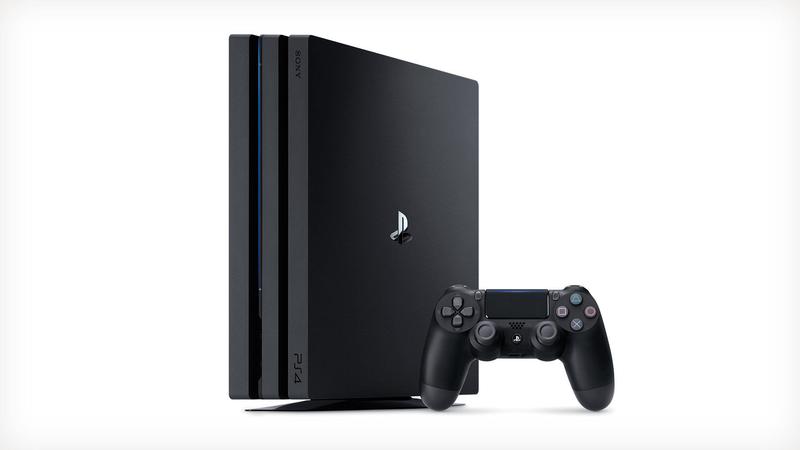 The supplied DualShock 4 controller is slightly different too, with the light bar now embedded within the touch panel, central to the controller. This allows users to easily glance at the light, which some developers use as an in-game signal for low health, police chases, etc.

Microsoft prides itself on making the Xbox One S 40 percent smaller than the original Xbox One console, measuring in at 229x292x63.5mm, making it longer than the PS4 Pro, but not as wide. 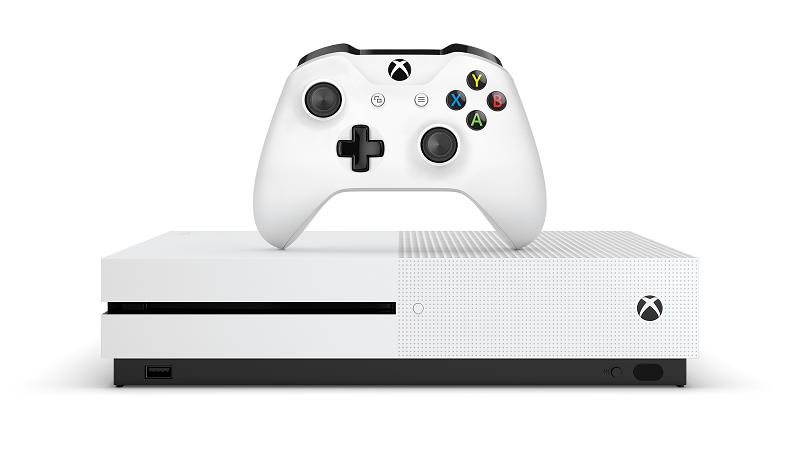 Owners of the original Xbox One would agree that the touch-enabled power button was more of a hindrance than a help, which is why Microsoft has opted for a physical power button on the Xbox One S. Like the symbol feet of the PS4 Pro, it’s a small change but a welcomed one by fans of the consoles.

PS4 Pro vs Xbox One S: Features and spec

So, what differentiates the two consoles in terms of features and spec? The PlayStation 4 Pro has been marketed as a high-end PS4, offering users a better gaming experience than the standard console. But how? First off, the PS4 Pro offers users not only 4K media playback via the likes of Netflix and YouTube, but also dynamic 4K gameplay for developers that want to offer it.

However, it’s not just the resolution that has been upped – textures are of a better quality, and the frame rate should not only improve, but it should also be much more stable with little or no frame-rate drops – a huge issue in console gaming at the moment.

It’s not only improvements to the standard PS4 experience either, as the upgraded internals of the PS4 Pro also offers a higher quality PlayStation VR experience, adding more value to Sony’s £350 VR headset. 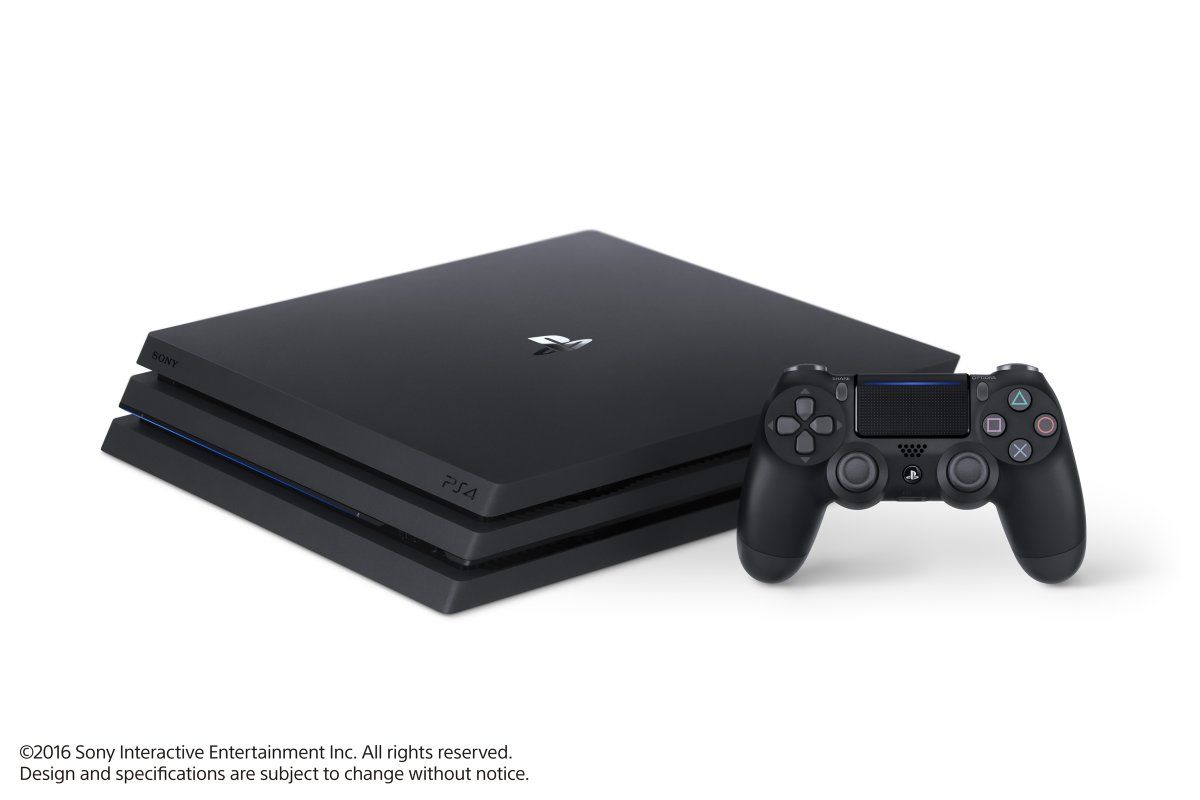 Notice how we mentioned 4K streaming and not playback – that’s because despite the PS4 Pro offering full 4K playback, the console doesn’t actually feature a 4K Blu-Ray player. Sony claims that this is due to streaming becoming a more popular option than outright buying movies on a physical medium, and we can’t help but agree.

Although on the other hand, streamed 4K video will never look as good as local 4K content, which is where the Xbox One S with its 4K Blu-Ray player has the upper hand.

So, aside from HDR support, what does the Xbox One S offer? One of the biggest feature of the Xbox One S is the 4K video playback support, and of course the inclusion of a 4K Blu-Ray player – one area where the PS4 Pro cannot compete with the Xbox One S.

It doesn’t support 4K gameplay though, and the graphical quality produced by the Xbox One S is the same as that of the standard Xbox One so if you’re looking for a console with enhanced graphics, the PS4 Pro may be the way forward. 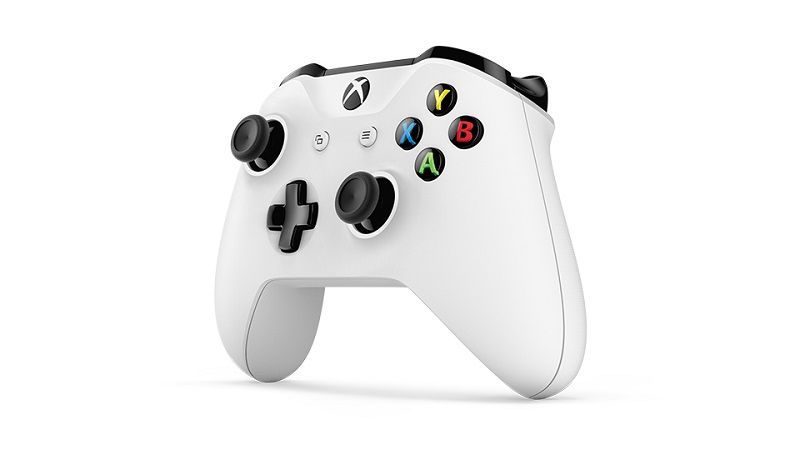 The Xbox One S does feature the Windows 10 virtual assistant Cortana, but the support is fairly basic at the moment while developers try and determine how to best utilise it. However, this isn’t unique to the Xbox One S as it was also rolled out to the standard Xbox One via a software update.

PS4 Pro vs Xbox One S: Content and games

Let’s talk content and games – both the PS4 Pro and Xbox One S support all games designed for the PS4 and Xbox One, however some games will offer additional support to make the most of the advanced internals of the PS4 Pro.

Specific PS4 Pro updates provide the upped resolution and enhanced graphics to any game, while unsupported Pro games will run in ‘boost mode’ (if running PS4’s recent 4.5 update) providing a bit of an improvement over standard PS4 gameplay, but not impressive as hard-coded Pro support. Sony has previously said that there will be no Pro exclusives, and the Pro isn’t a replacement for the standard console.

It’s a similar story for Xbox One S too – while some games will offer HDR support, those that don’t will still work on the console.

Xbox One S gamers will be interested to note that a recent software update has been released that speeds game downloads up by as much as 80 percent (on 100Mb/s+ connections, though slower connections will still see a 40 percent boost), which will mean a lot less time waiting for games to download and a lot more time playing them. This is one advantage that Microsoft has, as Sony’s game downloads are notoriously slow – even via a wired connection.

If you’re looking for a console that can provide the best possible gaming experience on a console at the moment, the PlayStation 4 Pro with its enhanced graphics, frame-rate and resolution is a good choice – although it doesn’t feature a 4K Blu-Ray player like the Xbox One S, so it depends on what you want to get out of your console experience.