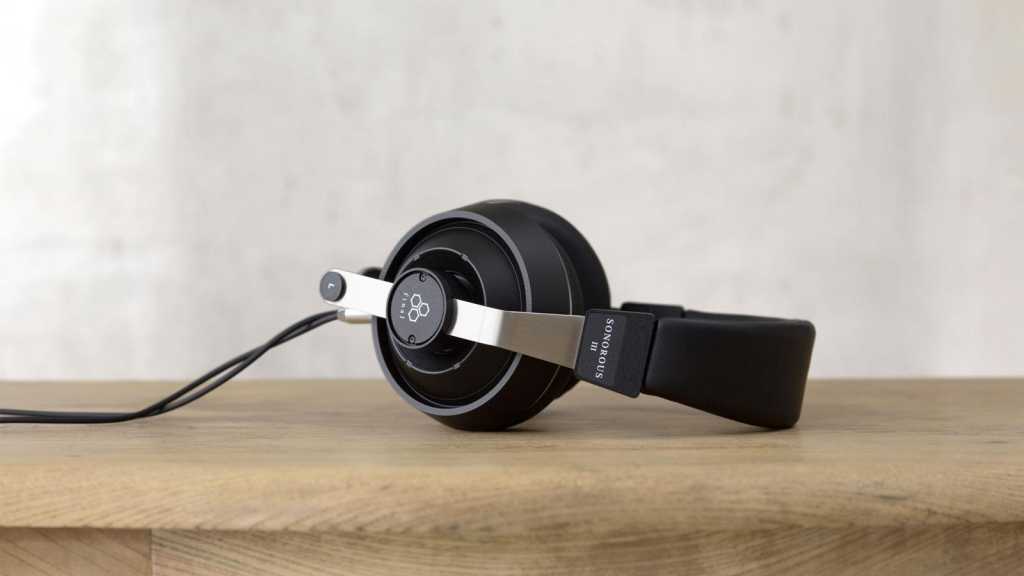 If you’re looking for a set of headphones to use at home, the Final Audio Design Sonorous III provides fantastic sonic capabilities, while also incorporating good looking design. They are very heavy though and thin headband padding makes them uncomfortable for long sessions.

Spending more than £50 on a set of headphones is always a stretch, but when you’re looking for premium audiophile sound, the price of headphones can escalate quickly. Step forward the Final Audio Design Sonorous III, a set of £299 headphones designed for the home. Final is well known among audiophiles for its luxurious design and hefty price tags, but is not well known outside the audiophile community. We put them up against competitorsso here’s our Final Audio Design Sonorous III review. Also see: Best headphones.

The Sonorous III are not cheap, where it would take a lot of will power to spend £299 on a set of headphones. They can be found for £299 on Amazon UK and on hifiheadphones. In the US you’ll find them for $399 on Amazon.

In the box you’ll find the headphones, a 1.5m detachable cable and a set of manuals. We were disappointed not to find a carrying case or an extra cable with an in-line mic. Despite being designed for home use (due to its weight), we would have still liked to see a mobile-friendly cable included in the box. 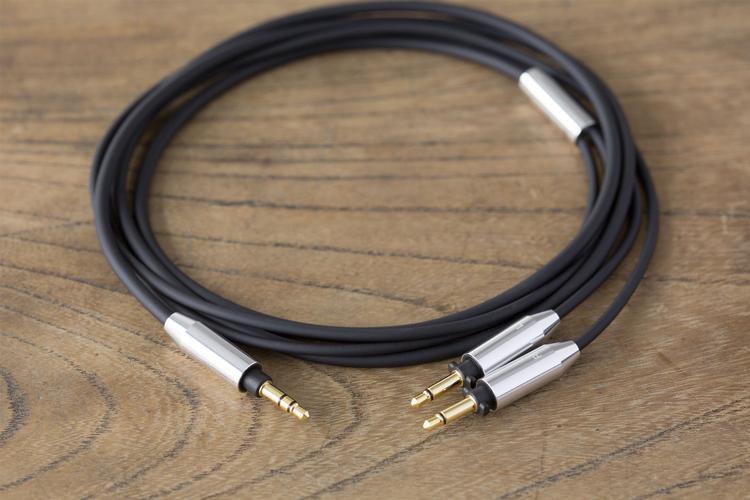 A straight 3.5mm gold-plated jack terminates the headphones, where the cable is detachable and well made. The headphone cable is thick, making it great for longevity – it also doesn’t get tangled easily, which is always a plus. The headphones use a proprietary jack input, meaning you won’t be able to change the cable with a non-Final cable. This comes from the cable being connected to the headphones through a lock twist-and-turn mechanism. 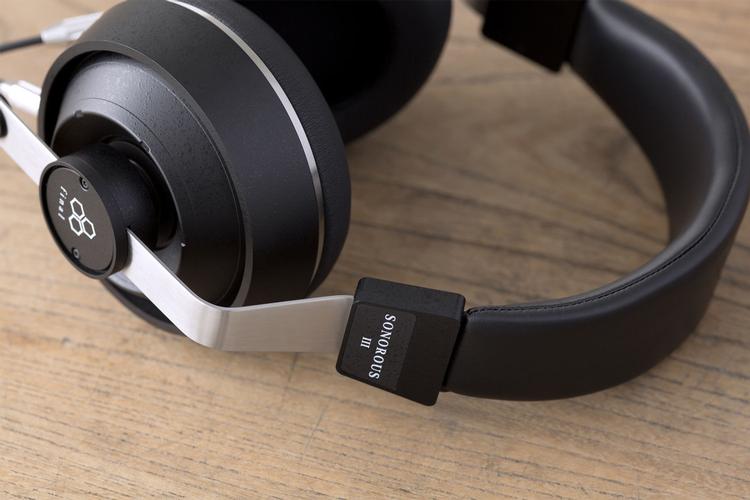 The headband is adjustable, although we would have preferred a different, more robust construction. Through our experience, we’ve found that a non-locking headband tends to lose its strength over time, making it hard for the headphones to stay in at the desired height.

A left and right indicator is on either side of the headband, with a Final logo and a Sonorous III stamp to confirm its model number.

The padding at the top of headband is rather thin, where in long listening sessions we found the headphones to be slightly uncomfortable, especially due to its 410g weight that bears down on your ears. 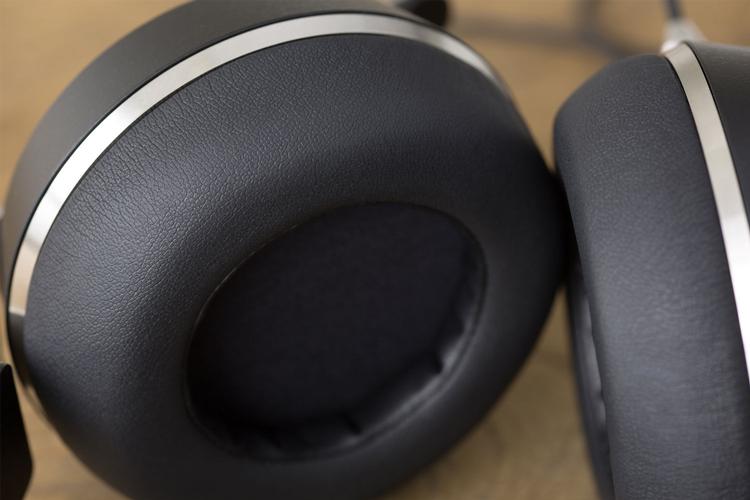 The pads are comfortable, and despite its circular shape, the headphones sit comfortably around the ears – this is mainly due to the large 50mm drivers. It’s the kind of fit you’d expect from over-ear headphones.

We’re impressed by the design. The Sonorous III is easy on the eye with an ABS plastic housing and metal finish. It also comes as no surprise that these headphones are inspired by the very expensive Sonorous X – £3,699 flagship headphones.

The main question: How do the Final Sonorous III sound? Fantastic, to put it bluntly.

By using the same driver technology as the £3,699 flagship Sonorous X, the Sonorous III really does deliver an impressive sound, making it one of the best pairs headphones we’ve heard in terms of pure sound quality. There is the £299 price tag, but in comparison to other headphones you can buy, the Sonorous III perform very well. 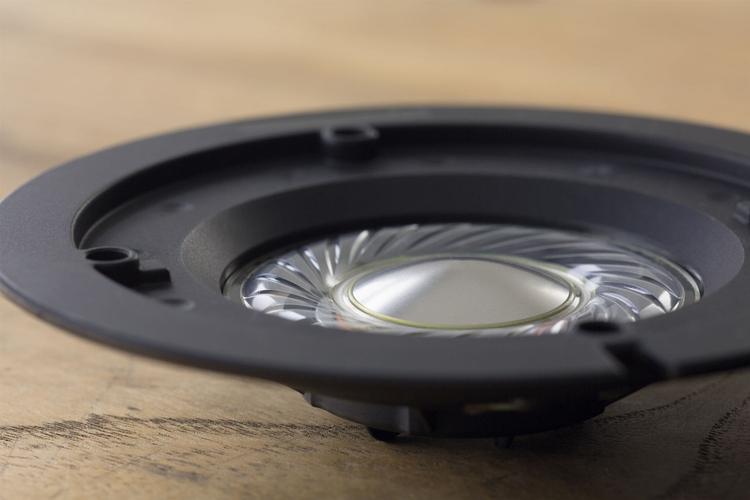 Many audiophiles have owned or heard the Denon AH-D5000 (and D2000, a discontinued headphone) and we used them as a benchmark. A tough task for any headphone in the under-£500 price bracket.

Its mid-bass has a good, controlled slam, with the bass not overpowering the mids or sounding wobbly. In comparison to the Denon AH-D600 and Bose QuietComfort 35, we found the bass to have a much better presence, however when put up against the Denon AH-D5000, we found the wooden cups of the D5000’s to produce a natural decay, resulting in a more accurate low-end reproduction. 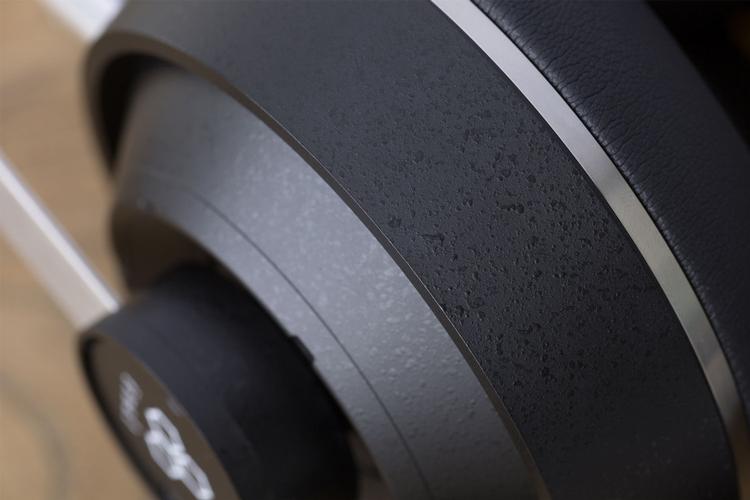 The highs do extend well, although we would have enjoyed a little more extension at the top end, where the highs do roll off. On the plus side the headphones aren’t sibilant.

Soundstage is also impressive, with great imaging, instrument separation and tonality. We feel the sound could have improved if a wooden cup was used, over the plastic ABS material used – this would have improved the decay, resulting in a slightly warmer, but more impressive sound.

The Sonorous III really do compete with the very best. IThey might be expensive for most, but if you’re looking for a serious audiophile upgrade, these should be considered in your Final list. 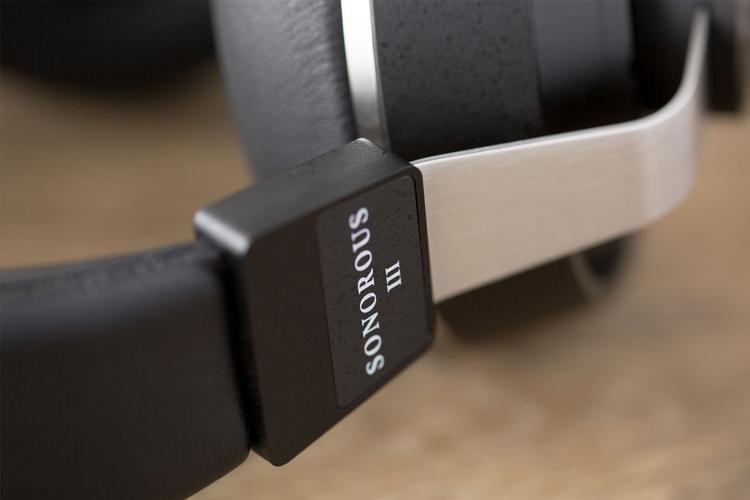