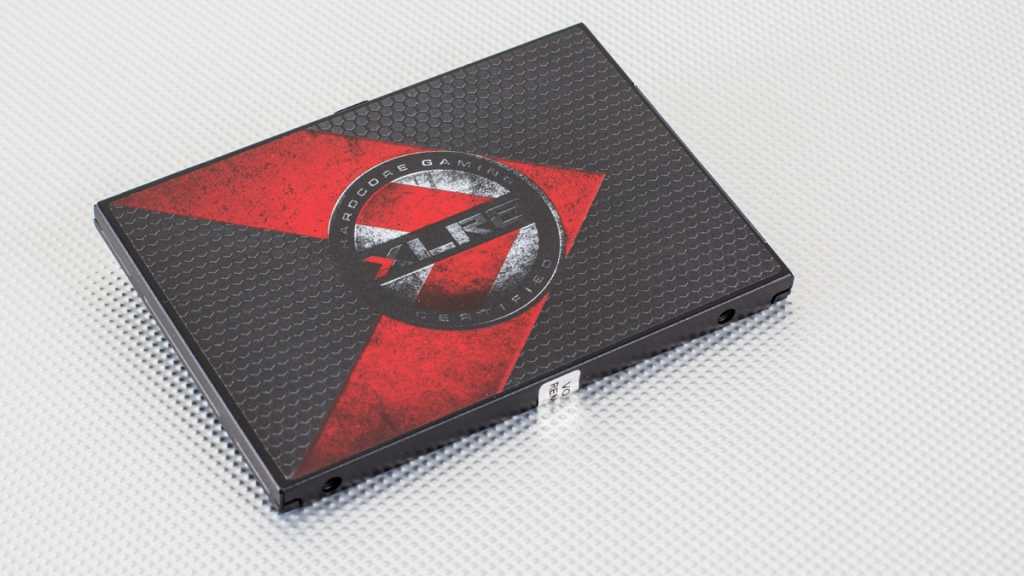 The PNY CS2211 240GB is an affordable SSD that performs very well in its benchmarks. It however suffers from being limited in its availability, but should be made available within the UK in June/July 2016.

The PNY CS2211 is an affordable SSD aimed at those who want to replace their older generation SSDs or older hard drives without having to break the bank. The SSD uses a multi-level cell (MLC) architecture, which enables the SSD to compete with some of the very best SSDs in the market. We will expand on this technology further down in our review, read on to find out what it is and how it compares to other SSDs.

Currently the CS2211 is hard to find in Europe, and our prices are therefore based on US prices which don’t include tax. Don’t forget that prices fluctuate daily, as does the exchange rate. We have been informed by PNY that the SSD will be made available in June/July 2016 in the UK and the EU.

Here’s how the drives compare in terms of usable capacity; prices were correct at the time of writing:

Given that US prices are often cheaper than ones found in the UK, it’s important to analyze the cost per GB and not the price at which the SSD can be bought.

When plugged into our Windows 10 test rig the PNY displayed 223GB of available storage space, resulting in £0.26 per GB – relatively expensive compared to its competitors. Read next: How to build a PC.

The CS2211 has a multi-level cell (MLC) architecture, meaning it handles two bits of data per cell, meaning read and write speeds are supposedly affected, due to the cells having to deal with twice the amount of data as usual. The technology sitsin-between triple level cell flash (TLC) and single-level cell (SLC): it’s theoretically more reliable than MLC, but not as consistent in its performance as SLC. This, of course, is a generalisation about the technology types, so we’ll look into the benchmark performance and see where it stands.

The CS2211 is connected through a SATA III 6Gb/s interface and doesn’t support any hardware encryption, unlike some of its competitors offer.

For those with laptops, the CS2211 consumes 3.3W when active and 0.2W when in an idle state. Both are quoted figures from PNY.

We extracted the PNY CS2211 benchmarks results using CrystalDiskMark and  AS SSD benchmark.

Regardless of 4Kb benchmark results, we did find the PNY to be consistently good through the various benchmarks.

When benchmarking the SSD with CDM 0 Fill, we noticed, yet again, consistently fast results. It outperformed the 850 Evo in its Random Read 4Kb tests, scoring 65.6MB/s versus the Samsung’s 35.5MB/s.

AS SSD again confirmed fast speeds that were attainable by the PNY CS2211 SSD, especially when compared to our Seagate 7200rpm hard drive. Naturally, we weren’t surprised by an SSD outperforming a hard drive and for those looking for a cheap upgrade or for a primary boot drive, the PNY offers fantastic speeds at an affordable price over traditional hard drives.

Within AS SSD we were also able to test the SSD’s ability to handle compression whilst performing various actions. Unfortunately, we noticed rather inconsistent results, with the write speed fluctuating depending on load. In comparison to its competitors the PNY performed the worst of the bunch.

Testing its copying ability showcased the PNY’s consistency when tasked with speed during single operations.

If you’re able to get your hands on a CS2211 for $89.99 (£58.13), then it’s an excellent budget SSD that offers fast, consistent speeds. It rivals the more expensive Kingston SSDNow KC400 and gives the Samsung 850 Evo a run for its money. If you’re on a budget and you can find the CS2211 is a worthy buy if you’re either upgrading from a hard drive or an older SSD.