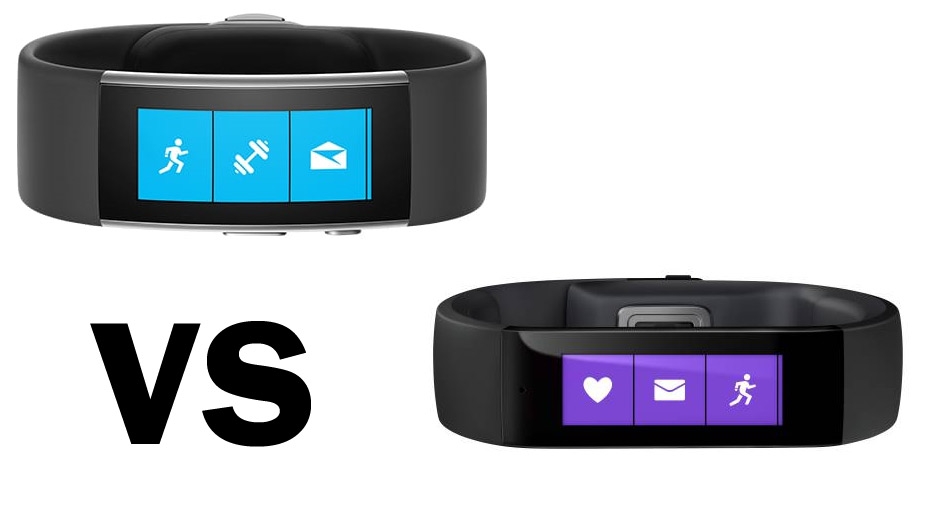 We still need to get the Band 2 in our hands for some proper testing, but it’s clear that there are big improvements in the new model that make it not just a decent upgrade for existing Band owners, but also a compelling new purchase.

Microsoft has unveiled a new fitness tracker / smartwatch called the Band 2. You can pre-order one straight away, and it costs £199.99. That’s the same as a Fitbit Surge: expensive for an activity tracker, but not for a smartwatch. The original Microsoft Band cost £169.99, but is now available for £55 on Amazon UK. Here we compare the old and new models in our Microsoft Band vs Band 2 comparison.

The biggest changes are in the Band 2’s design. While the old one was rigid, bulky and pretty uncomfortable, the new one has a curved screen and a flexible band. It should be more comfortable, but there’s still the issue of the landscape interface with no portrait option. Wearing the display on the inside of your wrist is one solution, and Microsoft designed both Bands to be worn this way as well as on the outside of your wrist.

The display is an AMOLED curved touchscreen, much like the Samsung Gear Fit’s. It has a resolution of 320×128 pixels and measures 32×12.8mm. 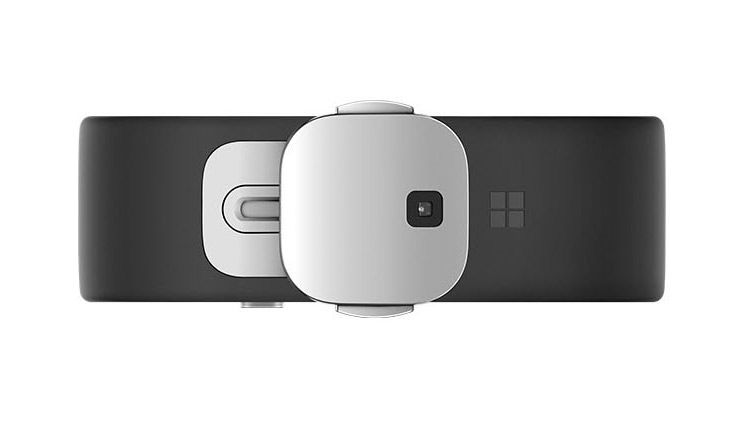 The battery in the new Band lasts 48 hours, according to Microsoft but it said that for the original Band and we never went that long before having to recharge it. Using GPS will obviously run down the battery much more quickly.

There’s a new charging cable, and it takes around 90 minutes to go from empty to full. 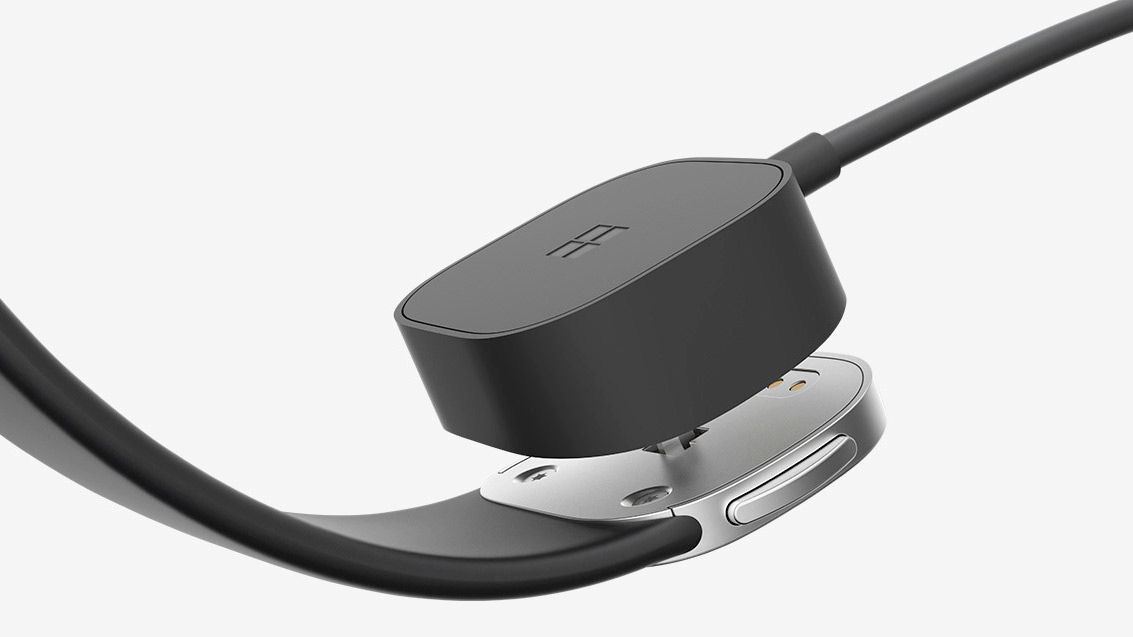 Like the old model, the Band 2 is water-resistant but not waterproof.

There are now 11 sensors, one extra: a barometer. This means the Band 2 can track elevation changes so you can see, for example, how many feet you climbed when hiking up Ben Nevis. There’s also an optical heart-rate monitor which continually measures heart rate, plus a skin temperature sensor, electrodes for GSR (to sense if you’re wearing the band or not), a UV sensor, microphone, GPS, gyro, accelerometer and ambient light sensor.

The Band 2 can estimate V02 max (the maximum volume of oxygen), an advanced measure of fitness, and something that typically requires very expensive equipment to do. 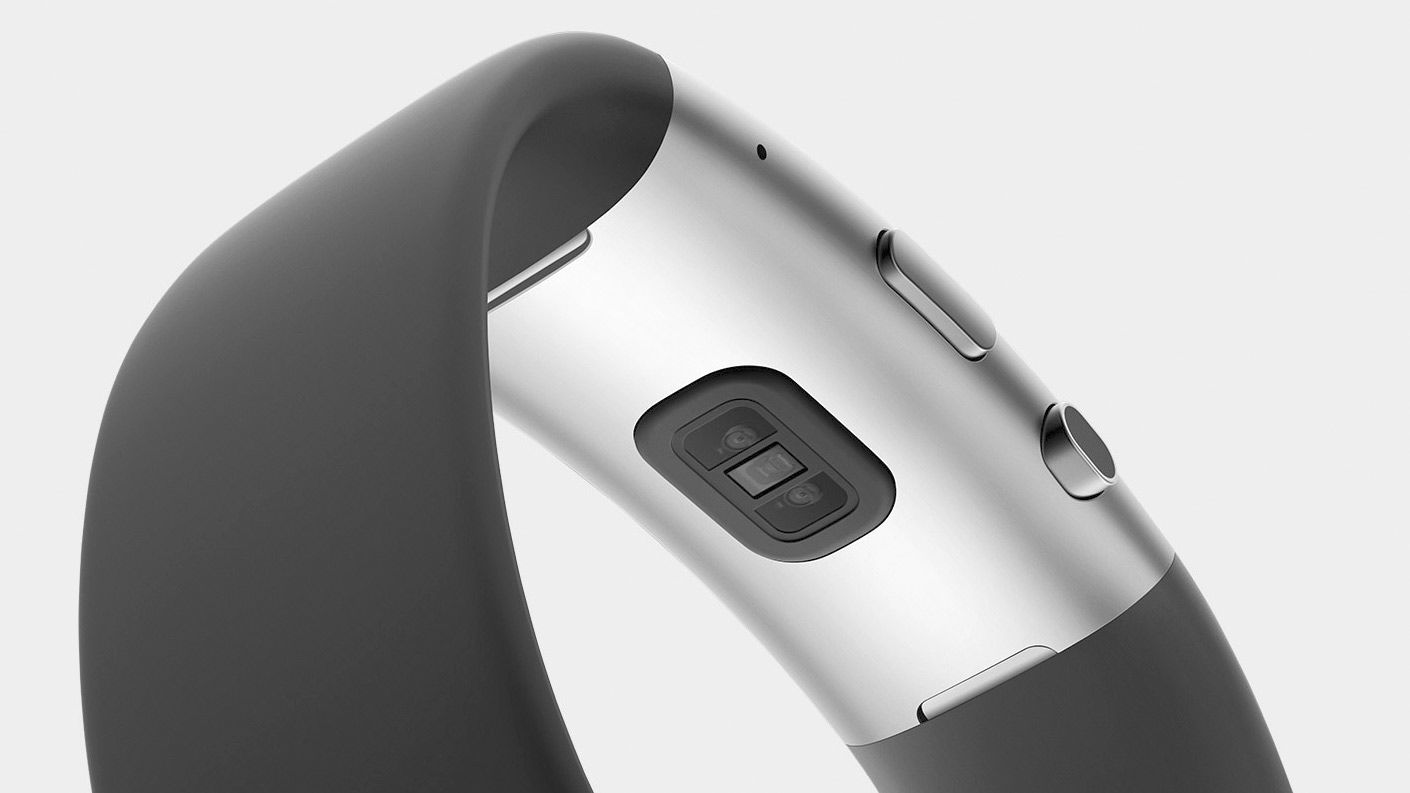 The Band 2 still has haptic feedback for notifications and the mic means you can bark commands at Cortana and dictate responses to emails, for example. Integration with third-party apps means more alerts, and as well as keeping tabs on your running, walking and biking there’s new automatic shot tracking when you’re playing golf.

All of your activity data is sent to the Health app as before, and the new band is compatible with Windows Phone, Android and iPhone, although instant voice response doesn’t work with Apple devices.

The interface is largely the same as before, although the screen is much better. You get automatic sleep tracking and guided workouts.