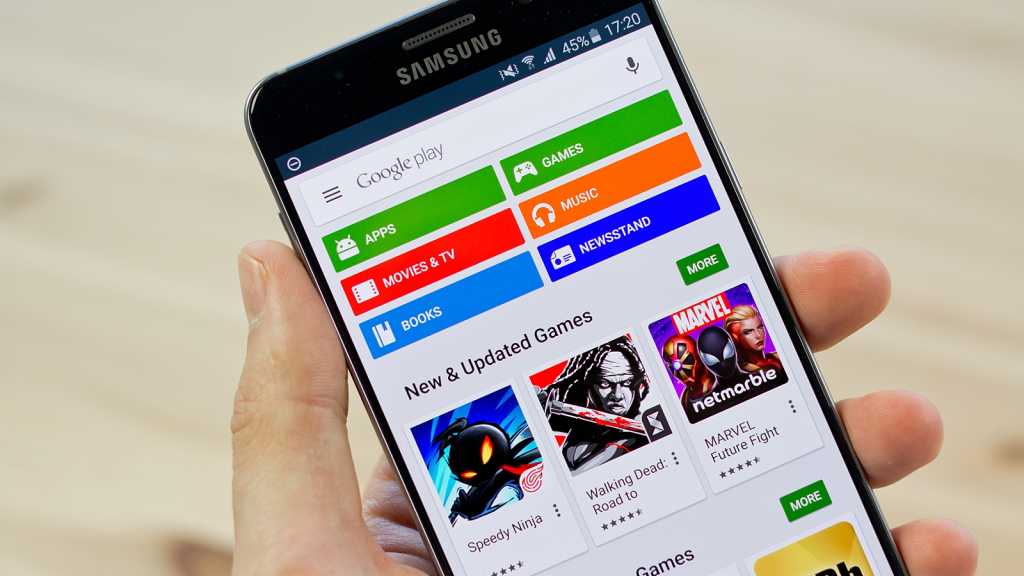 With significantly improved performance, a more user-friendly fingerprint scanner and S Pen stylus, and the premium glass-and-metal design, we see no reason why you would choose the Note 4 over the Note 5 given the very similar pricing. However, you may feel the removable battery, microSD support and IR blaster in the Note 4 are enough to make you choose it over the new Galaxy Note; it’s also the only phone of the two that is available on a contract in the UK – for now.

Samsung has updated its flagship phablet with the Note 5, but what’s the difference between Note 4 and Note 5, and is the new Galaxy Note worth the upgrade? We find out. Also see: Note 3 vs Note 4.

A fundamental difference between Note 4 and Note 5 is that while the Note 4 is officially available in the UK, the Note 5 is not – for now anyway. The latest rumours suggest the Note 5 will come to the UK in January 2016.

This does not mean you can’t buy the Note 5 in the UK today, but it does mean you could end up paying over the odds for it – you are at the mercy of eBay sellers as to what you are charged.

Right now, if you want to buy the Note 5 in the UK you will need to do so via eBay. Prices on the auction site currently average £450- to £460 with 32GB of storage and free postage. Also see: Note 5 UK release date, price and specs.

That’s actually very good because, despite it now being a year old, the Note 4 costs around £450 SIM-free on Amazon. Unless you especially want to buy it on a contract, the tiny difference in price would suggest there is no reason to choose the older model over the new Note 5.

Or is there? In this Note 4 vs Note 5 comparison we look at the specs to see exactly what has changed in the new Note 5.

Note that in this review we are largely comparing the specs of the Note 4 and Note 5. For more in-depth analysis see our standalone Note 4 review and Note 5 review.

The bigger change, though, is in the new premium design. Whereas the Note 4 was a metal-framed phone with a removable textured faux-leather (plastic) rear cover, the Note 5 follows the Samsung Galaxy S6 with a combination of glass (Gorilla Glass 4) and metal and no removable rear cover.

The Note 5 looks sleek and beautiful. But you can no longer access the battery to swap in a spare; nor is there a microSD slot, so you’ll need to choose your storage option carefully. Rather than price, performance or anything else we’ll come on to later in this comparison, this may be the deciding factor in choosing between Note 4 and Note 5 for many fans of Samsung’s Galaxy Note series.

Like the Note 4 the Note 5 includes an S Pen, and here it has received an aesthetic upgrade with an aluminium premium-looking finish. A push-button end makes it easier to access when inside the Note 5 (although you shouldn’t press too hard as it’s easy to break, some reviewers have found). Accuracy has also improved with greater pressure sensitivity, according to the company.

The other key upgrade in the Note 5 is the core hardware. It swaps out the Note 4’s quad-core 2.7GHz Qualcomm Snapdragon 805 chip for Samsung’s own octa-core Exynos 7420 processor (quad-core 1.5GHz Cortex A-53 + quad-core 2.1GHz Cortex-A57). The Note 4’s 3GB of RAM has been upgraded to 4GB, and the graphics from the Adreno 420 to the Mali-T760 MP8. Performance, as you might expect, is significantly improved in the new Note 5.

In our benchmarks the Note 4 recorded 3272 points in Geekbench 3.0, 1367ms in SunSpider, and 27- and 11fps in the T-Rex and Manhattan components of GFXBench respectively. The Note 5 rained on its parade with 5149 points in Geekbench 3.0, 718ms in SunSpider (lower is better here), and 37- and 15fps in GFXBench T-Rex and Manhattan respectively. Also see: What’s the fastest phone 2015?

In terms of storage you really need to carefully choose which Note 5 model you buy, since no longer are you able to add a microSD card. The Note 4 is available with 32GB of storage (plus microSD up to 128GB); the Note 5 is sold with 32- or 64GB of storage.

The other thing that’s been removed from the Note 5 is the ability to swap out the battery. The battery capacity has also been reduced, from 3220mAh in the Note 4 to 3000mAh in the Note 5. Given that the Note 5 uses faster core hardware, battery life was a concern of ours. However, in our tests we found battery life is the same, if not slightly better, and should easily get you through a full day.

The Note 5 also supports wireless charging as standard and, as with the Note 4, Quick Charge can take it from empty to full in just over an hour. Also see: Best phablets 2015.

Both Note 4 and Note 5 support the connectivity basics including dual-band 802.11ac Wi-Fi, Bluetooth 4.2 (4.1 in the Note 4), Wi-Fi Direct, NFC and GPS. They also both feature 4G connectivity, although you’ll need to switch your Note 4’s Micro-SIM for a nano-SIM if you wish to upgrade to the Note 5.

The Note 5 has ditched the IR blaster in the Note 4, but it has improved the fingerprint scanner built into the Home button. In common with Apple’s TouchID it now accepts touch- rather than swipe-based input.

Each Note handset also has a heart-rate scanner on the rear that works in conjunction with the S Health app. Also see: Best Android phones 2015.

In common with the Note 4 the Note 5 has a 16Mp primary camera at the rear and 5Mp at the front. However, it’s faster and with better low-light handling.

The camera boasts optical image stabilisation, autofocus, an LED flash and 4K video recording at 30fps as well as a variety of different shooting modes. The Note 5 also displays HDR in real time, which provides an instant preview of the effect that helps to take better shots in contrasting light, amongst other things.

Both Note 4 and Note 5 run Android Lollipop with the TouchWiz UI (although the Note 4 shipped with KitKat it has since been upgraded). The two are largely similar, but with a few little tweaks in the Note 5, just like those we saw in the S6. The Air Command menu now takes up the whole screen, and the app menu customisation has changed. Both have the Briefing Flipboard-style aggregator to the left of the main home screen (this can be switched off).