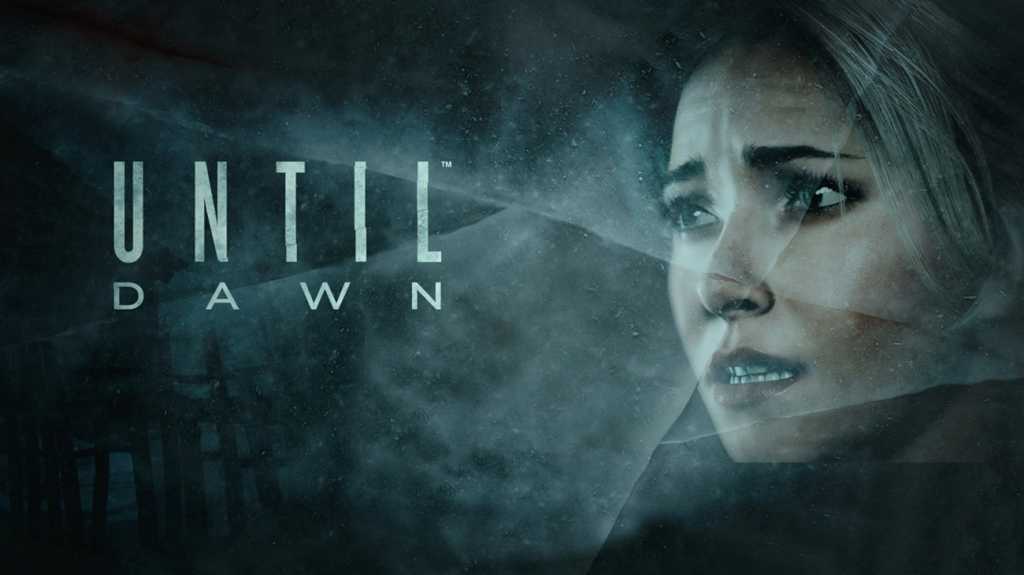 Overall, we really enjoyed playing Until Dawn. It’ll take around 10-11 hours for a complete playthrough, which to some may be relatively short, but with the sheer amount of possible storylines, it deserves multiple playthroughs as you’ll experience something different every time. The use of the choice-and-consequence system makes playing the game more interesting as you’ll find yourself questioning each decision you make, and the possible outcome of your decision. Every element of this game has been thought out, from the design of the environment to the varying camera angles used, and the finished product is one of our favourite decision based horror games ever.

PS4 exclusive Until Dawn is, in essence, an interactive horror film that uses a variety of horror film techniques to scare players more than any other decision-based horror game we’ve come across. Created by UK-based developers Supermassive Games that obviously love the horror genre, the company worked with Hollywood talent to create a mature game that builds suspense, plays on the fear of the unknown and utilises a blend of common fears and anxiety triggers for a unique horror experience.

The game is largely based on a choice-and-consequence system that’s a lot more impressive than other story based games. Players will learn about the ‘butterfly effect’ early on in the game, and how each and every interaction in the game can affect the outcome. These interactions aren’t just split second high-tension decisions that you have to make, but even the way you converse with the other characters in the game. Had an argument with a certain character? Don’t expect them to be there to help when you need them most. Broken a pipe or plank of wood? Don’t plan on using it when you’re being chased or attacked!

Interestingly, the game will display whenever you’ve made a decision that changes the storyline completely, which made us seriously question every decision we made and the possible repercussions of each. The number of potential storylines is fascinating, and the idea that two people could play the same game and experience two completely different stories based on decisions they’ve made is fantastic.

It’s not just the butterfly effect that makes this game interesting, though. Early on you’re introduced to a rather shady psychiatrist named ‘Doctor Hill’ who some gamers will recognise as Prison Break’s Peter Storemare. Doctor Hill breaks the ‘fourth wall’ and addresses you directly to establish your fears and anxiety triggers by showing you a number of images and making you choose which makes you feel more un-easy.

These choices range from needles to rats to clowns to the feeling of isolation, and your choices will reflect what you come across during the game. Essentially, the game finds out your worst fears and anxiety triggers and uses them against you to scare you even more than a standard horror game would. Scared of clowns or cockroaches? You bet they’ll make an appearance at some point during the game.

However, as interesting as Doctor Hill’s character was initially, he quickly became rather irrelevant and by the half way point, we were bored of his occasional appearances. Interactions with Doctor Hill would generally reduce our fear and anxiety levels, which in a normal situation would be great, but not when we’re playing a game designed to scare the life out of us.

So, who are the stars of Until Dawn? There are eight main characters, mainly based on typical horror film stereotypes with a Jock, popular girl, ‘loveable rogue’, etc. Using state of the art mo-cap technology, every character in the game acted out each scene to give a level of realism (especially with body language) that you’d expect in a Hollywood horror film. This is due to the inclusion of popular actors and actresses, with Heroes actress Hayden Panettiere playing the role of Sam. Panettiere’s character has an amazing level of detail, both with regards to body mapping and facial expressions, more so than any other character in the game.

It’s not just the characters that have a high level of detail, every element of this game from the environment to the lighting has been meticulously designed. Even the Hollywood style camera angles make you feel uneasy and makes you feel like you’re being watched. The use of camera misdirection is a great addition to the game too, which led to some serious scares.

The cabin (which is more like a mansion) is a standard horror film location, and its design is typical for the genre with a cold and unwelcoming interior, creaky floors, light seeping through cracks in wooden panels and, of course, is lit using only candles. It’s accompanied by a number of other locations including a Sanatorium and a Fire Tower, as well as the sprawling and ever-dangerous woods that separate each location. In some ways, it’s a shame that this is a closed, linear game as open world exploration could be quite interesting for a horror-based game.

Lighting plays an important role in Until Dawn, as many of the locations you explore are (as you may have guessed) dark, dingy and desolate. There are usually candles or some other kind of light source dotted around each level so you’re not walking around a pitch black environment, proving just enough light for you to be able to make out where you’re going without being able to clearly see what you’re walking towards. It makes you feel on edge because you’re always aware that anything could jump out at you at any point – and that’s absolutely fantastic.

Shadows are also used to scare the player at various points in the game in a very horror-esque way, with one example being a lone torch on the floor capturing a figure running past quickly in an area you’re about to walk into.

The audio in Until Dawn helps to complete the horror experience, with regards to both the soundtrack and in-game audio. As with many horror films, the soundtrack is mainly string instrument based and will gradually increase both in volume and intensity as you approach scary moments of the game. The music also helps to increase the pressure and panic when you have to make split second decisions which often affect the outcome of the game. In fact, it had such an affect on us during these crucial points that we often panicked and made ill-thought decisions that left us feeling frustrated about how we acted under pressure. Hindsight, eh?

However, as horror fans will tell you, it’s when the music stops that it becomes terrifying. Scenes of complete silence are daunting, especially when interrupted by a loud scream or bang which scared us half to death on more than one occasion. Ambient sounds from scratching and whispering to bangs and footsteps really plays on the ‘fear of the unknown’, as players become more and more paranoid about what could be behind any door they open and around any corner they walk round.

The sheer attention to detail helps the player forget that this is a game (as strange as it sounds) and makes you feel like you’re watching a horror film. In fact, we would regularly have friends over to watch us play Until Dawn because it’s just as terrifying to watch as it is to play, especially in a darkened room. We’re not embarrassed to admit we screamed and jumped more than once when playing this game!

However, it took a turn for worse at the half-way point and became something slightly weird and less scary – it reminded us of ‘Cabin in the Woods’ not because of its specific storyline, but because of how random and disjointed the two parts of the film became. Although with this being said, the butterfly effect means that the storyline we experienced could be completely different to what you play at home.

Read next: 18 classic PC and Console games you should play again