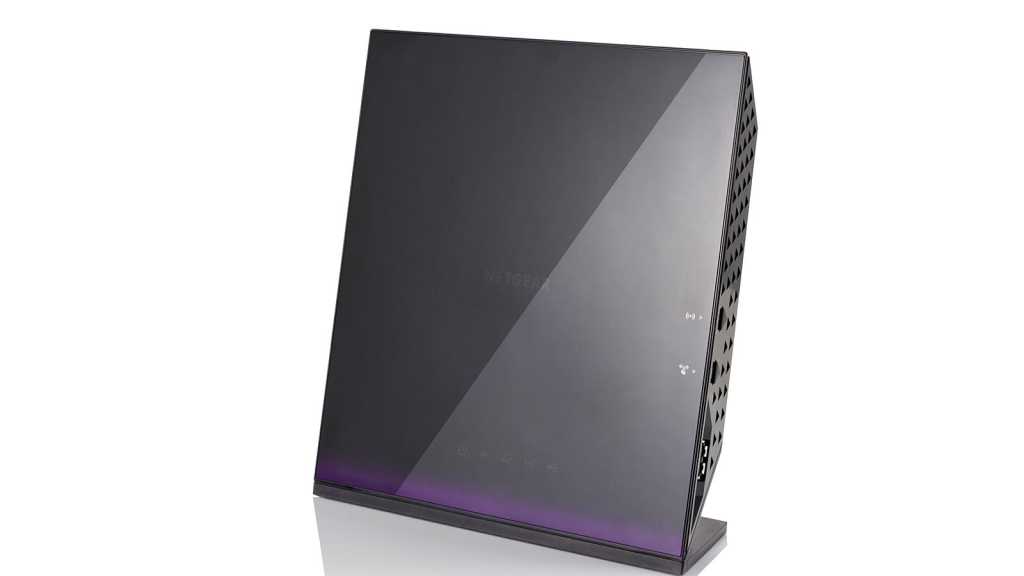 With both reasonable performance and pricing, the D6400 certainly isn’t a router for speed freaks who expect to be transferring hundreds of gigabytes of files across to a NAS wirelessly on a regular basis, but it works well as a relatively affordable entry-level 802.11ac DSL router.

Netgear has two distinct router lines. Its ‘Nighthawk’ series of premium cable routers are the more powerful, with giant external antennas, and one model, the R7500, offers 4×4 MIMO quad-stream 802.11ac for the fastest possible speeds. The D6400 is part of a more down-to-earth lineup though, with internal antennas, a slightly cut-down specification and a considerably lower price. See also: Best routers you can buy in 2015

Routers are generally un-sexy devices in the gadget world. When your router is working well, you don’t give it a second thought; it’s only when your internet connection or Wi-Fi drops out that you curse it and maybe reboot it. Manufacturers try out all sorts of tricks to make their router unique and design is one of the main ways to differentiate a product from the competition.

The front of the D6400 has is so reflective it’s almost a mirror and it attracts fingerprints as easily as the average glass smartphone screen. At the bottom there’s a bright purple band, which serves no purpose whatsoever, other than complimenting the black design. The edges are sharply angled and the rear of the chassis is covered in triangular holes (which are air vents). 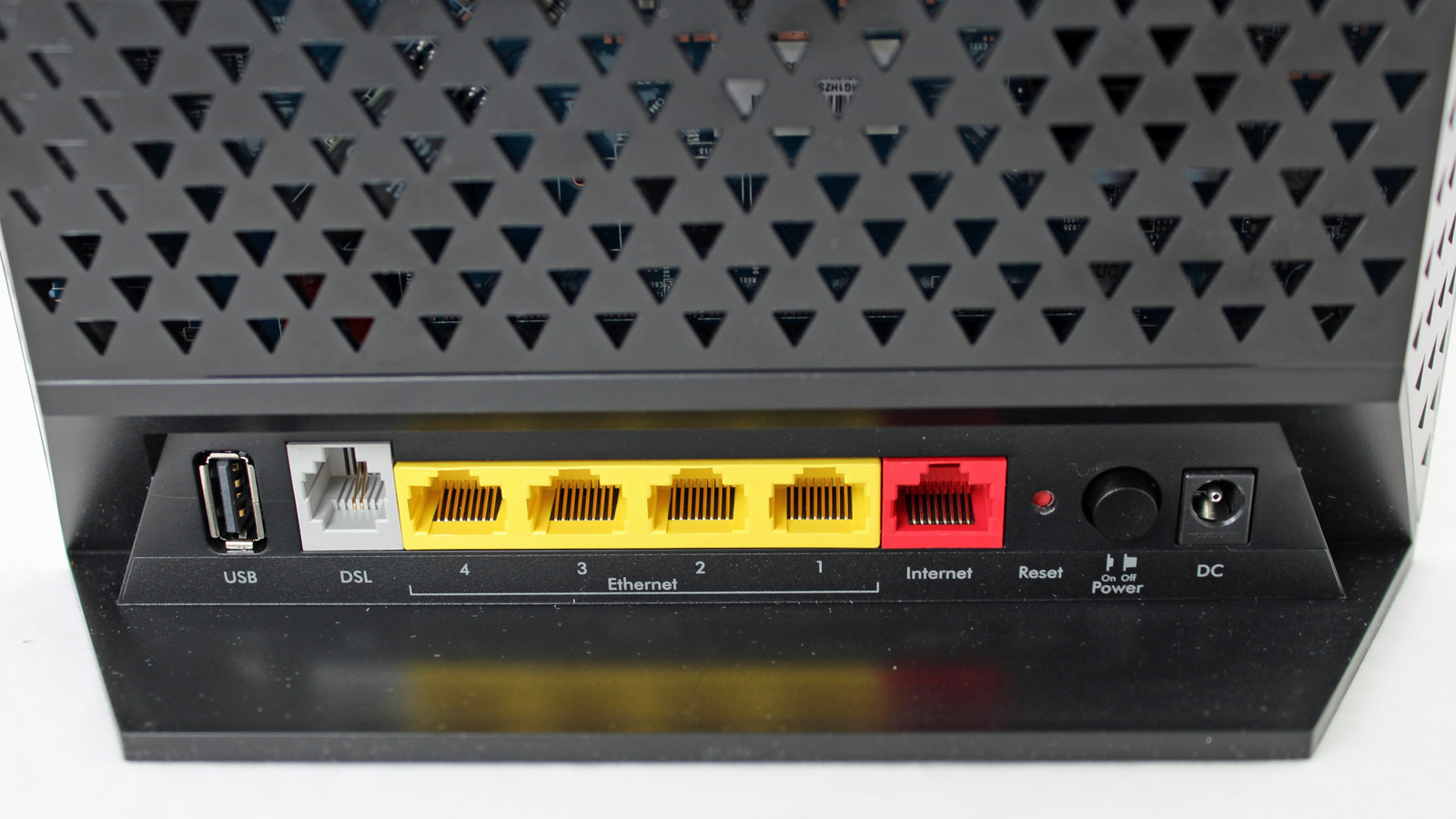 There’s another minor addition. Most DSL routers lack a fifth ethernet port for WAN connections, which you might require if you switch provider and need to use an external modem. Netgear has thought of that and usefully provides both a WAN port and a standard RJ11 DSL connector.

It has 128MB of memory, a dual-core processor and a 128MB ROM. Such details, naturally, are irrelevant to most buyers.

Netgear’s Genie software works well, with a sparse-looking interface but all the usual features in the right places. The main page gives you an overview of the status of the wireless network, DSL connection, parental controls, attached USB storage and a network overview. The ReadyShare software makes it pretty simple to set up a shared folder on attached drive.

When it came to testing, we expected to see 802.11n results from the D6400 that came out slightly worse than other models. Performance at 2.4GHz was nothing special. At short range it didn’t even reach 100Mbit/sec, but it fared better with 5GHz 802.11n. Its performance was nowhere near the bottom of the pack, with some excellent speeds at range.

It didn’t do too well with 802.11ac though, with some fairly middling speeds at short range, although its results at 20m distance look a lot better. None of these results are terrible though, and as we stated earlier, 802.11ac speeds still trump any older wireless standard.