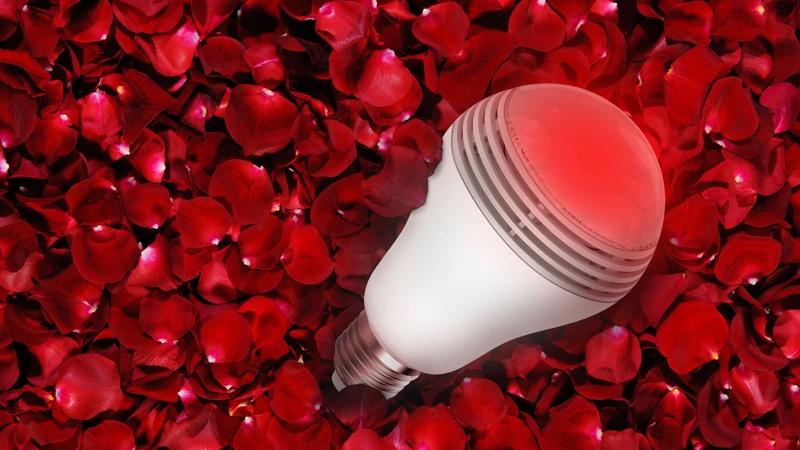 Our first impressions of the MiPow PlayBulb Color are strong. If you can get one for £34 in GearBest’s sale then you won’t be disappointed – not only is it a cool gadget, but the MiPow is a great talking piece when friends come over – and it’ll prove useful for parties. Even at £54.41 we think it offers good value, given its functionality.

Smart lightbulbs that connect to an app on your phone or tablet and can change colour to help you create a desired atmosphere are nothing new, but those that also serve up audio are so much cooler. We tested the MiPow PlayBulb Color – see how it stacks up in our review. Also see: Best smart bulbs and smart lighting.

We’ve previously tested the Olixar Light Beats Bluetooth Speaker Bulb, and were impressed with its ability to blast out music from our ceiling (a great position for directing audio to all corners of the room without obstruction) – but that smart bulb is a one-trick pony. Not only can the MiPow PlayBulb Color play audio, but it can rotate through a preconfigured colour scheme to match the beat and by altering the ambient light enhance the atmosphere. Also see: How to make your home a smart home.

Olixar’s alternative is significantly cheaper than the PlayBulb, available from MobileFun for £29.99, whereas the MiPow has an RRP of £79.99. That’s if you get it direct from MiPow: we received our sample from GearBest, where it has a usual selling price of £54.41.

Note, though, that GearBest will be conducting daily flash sales on smart lighting, starting from 12 noon today (14 August) until midnight on 22 August. During this period, it will be selling between 50- and 100 PlayBulbs each day at the much lower price of £34 (as well as other deals). Once those units have gone you’ll pay the usual selling price of £54.41. 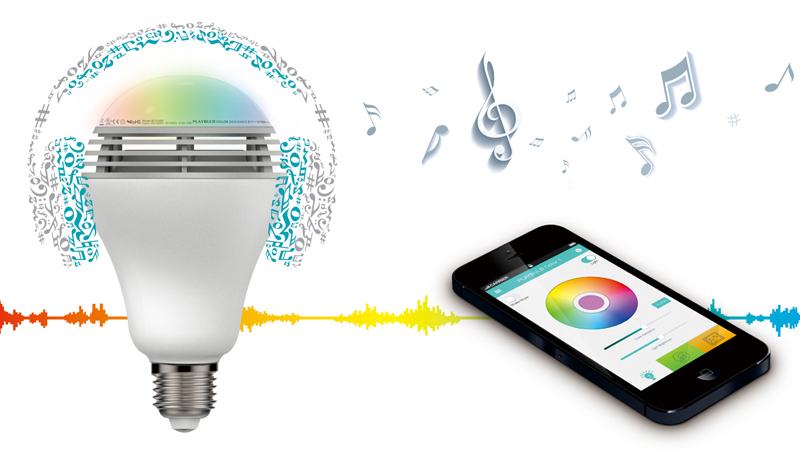 Even at £34 the MiPow PlayBulb could be considered expensive when viewed merely as a lightbulb – once the bulb has gone the whole thing will need to go in the bin, since it’s not possible to replace the bulb. However, bear in mind that LEDs last much longer than traditional incandescent bulbs, and they have other benefits, such as reduced energy consumption and less heat generated. You could potentially end up saving money. And besides, it’s not just any old lightbulb.

When we first took the PlayBulb out the box we were surprised by its size, and it’s quite a bit larger than the Olixar. The PlayBulb Color would make a traditional lightbulb cower in comparison. It’s a huge device, but it has to be in order to squeeze in all the electricals and audio hardware.

The MiPow fitted easily inside our lamp, though, and the larger surface area and fact it may very well extrude from smaller lamp shades means the colours it emits are more effective at changing the lighting within the room. Aside from the speaker grille around its middle it looks like a standard (if oversized) LED light.

The PlayBulb has a standard screw fitting, so if you have Bayonet fittings in your home you’ll need to pick up an adaptor (or buy a new lamp). 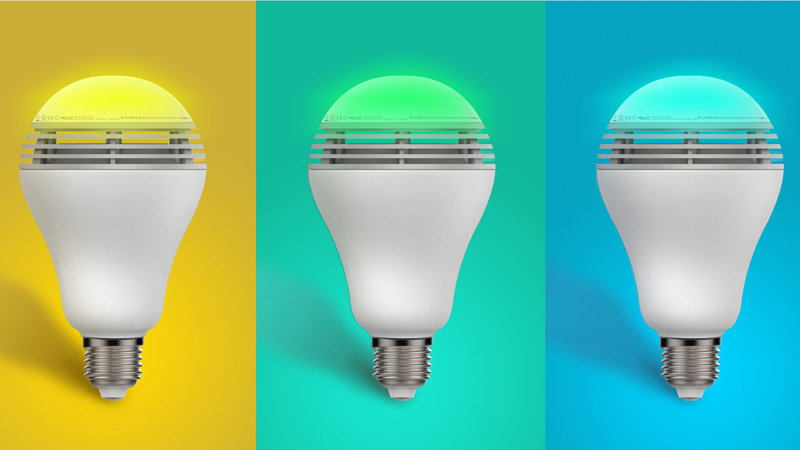 Our first impressions of the PlayBulb Color are good. It takes a few seconds to start up when you flick the switch, but it’s all good thereafter. Its Bluetooth connection seems to be much stronger than that of the Olixar, and no matter where in the house we took our paired Samsung Galaxy S6 the audio didn’t break up. The audio is loud, and the quality is good, with the MiPow seemingly more adept than the Olixar at handling whatever type of track we decided to chuck at it.

One thing we did notice was that having downloaded the PlayBulb X companion app (free for Android and iOS, and without which the MiPow is a standard white LED light) and paired it to the PlayBulb Color we were able to change the lighting but not play music. In order for this to be possible we had to go into our phone’s Bluetooth settings and ensure the PlayBulb was paired for media audio. After that, controlling the PlayBulb Color was a cinch.

On the app’s first tab is Light Control. Colours are selected from a colour wheel, and there’s a slider below for controlling the saturation. Tap the Effects button to access cool controls such as Rainbow and Pulse, or you can turn on the ability to change the LED colour by shaking your phone.

The second tab is for the Music Player, although you can also play music directly from Google Play Music or another app once the PlayBulb is paired for media audio.

Other settings within the app let you configure scenes, and set a timer for the light to either come on or go off. 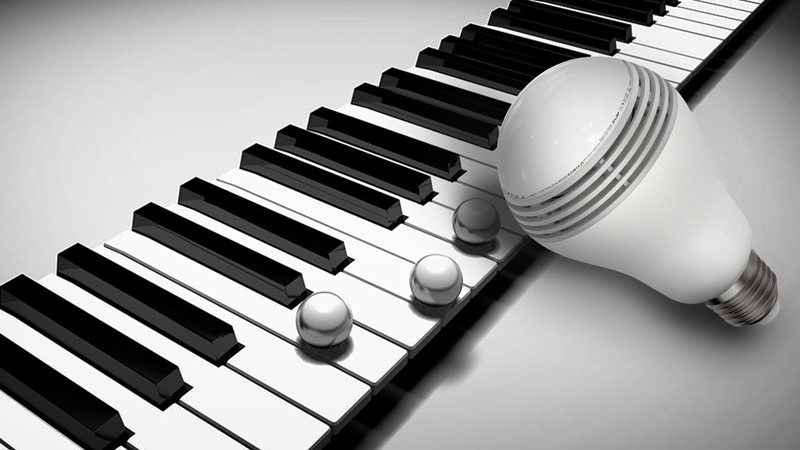 A plus point is the ability to pair multiple devices to the PlayBulb Color, meaning that in a home with multiple family members everyone can have a go at playing with the MiPow. (And they did.) However, this also means that anyone can take it upon themselves to turn off your music when it isn’t to their taste, or turn on the lights in the middle of the night.