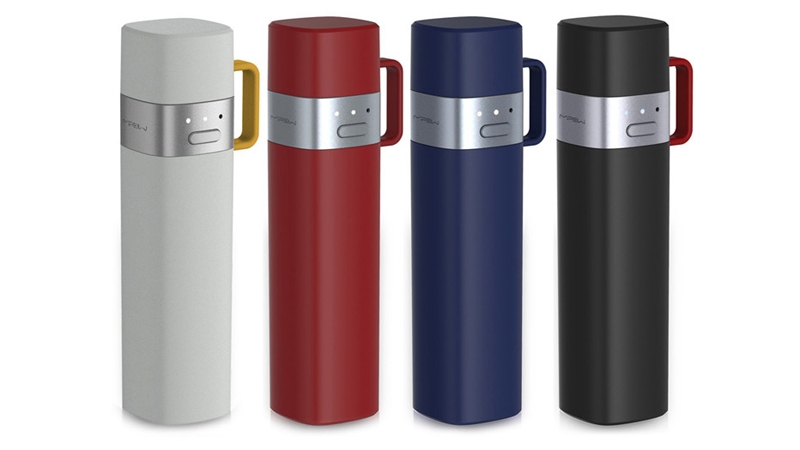 MiPow’s Power Tube is an appealing power bank for iPad and iPhone users. Even at its lower price the 3000 is expensive when you consider that most power banks at this capacity cost around £10. However, the built-in Lightning connection means you won’t need to carry additional cables, and the ability to monitor the temperature through an app will sway many users.

Worried that your power bank could be a fire hazard? MiPow’s Power Tube 3000 syncs with the JuiceSync iOS app for monitoring temperature and remaining capacity. But how does it fare as an iPhone power bank? We find out in our MiPow Power Tube 3000 review. Also see:  Best power banks 2018.

We received our MiPow Power Tube from GearBest. It is also available in the UK via Amazon, but it’s much cheaper over at GearBest – £34 vs £44.99. If you do decide to go with the cheaper option, read up on our advice on buying grey-market tech.

Well, we really thought we’d seen it all with power banks. But the MiPow Power Tube 3000 has something entirely new: built-in Bluetooth. This enables it to pair with MiPow’s free JuiceSync app on your iPad or iPhone and allow you to monitor the remaining battery capacity and power bank’s temperature. You can also set an ‘Away Alert’, which will warn you if you accidentally leave behind the power bank. Also see:  How to improve smartphone battery life.

The ability to monitor the power bank’s temperature will be a nice touch for those concerned by power-bank safety in the wake of claims that certain EE Power Bar models can be a fire hazard.

By default the alert is set to trigger at 55ºC; when we first plugged in the MiPow to our iPad it recorded 25ºC and within a few minutes rose to 29ºC. The hottest it became during our testing when discharging was 42ºC.

With a 3000mAh capacity, of which you’ll likely see not much more than 2000mAh (some is lost through heat generated and voltage conversion), you can expect one full charge for your iPhone or iPod and potentially a little bit more, depending on your model and its battery capacity.

As with many power banks the MiPow uses a three-LED system to show you how much power remains. Through the companion app you can see the exact battery percentage, but to be fair you’re only ever going to get one full charge out of this power bank, so how handy this will prove to be is debatable. You can set the app to warn you when the remaining capacity gets down to 30-, 20- or 10 percent remaining. Also see:  Best desktop chargers 2015.

At this pocketable size and with only a 5W output the MiPow isn’t really designed for iPad, certified by Apple as ‘Made for iPod’ and ‘Made for iPhone’. It did work with our second-generation iPad mini (sometimes iPads can be fussy with slower outputs), although you shouldn’t expect a full charge. Indeed, in our tests with the screen on so we could monitor the app our battery capacity went up only a few percent. To begin charging you simply plug it in and press the power button. Also see: Best MiFi 2016.

It’s not possible to simultaneously charge your iPad or iPhone and the Power Tube – not only would the design make doing so difficult, but the lack of passthrough charging makes it impossible. 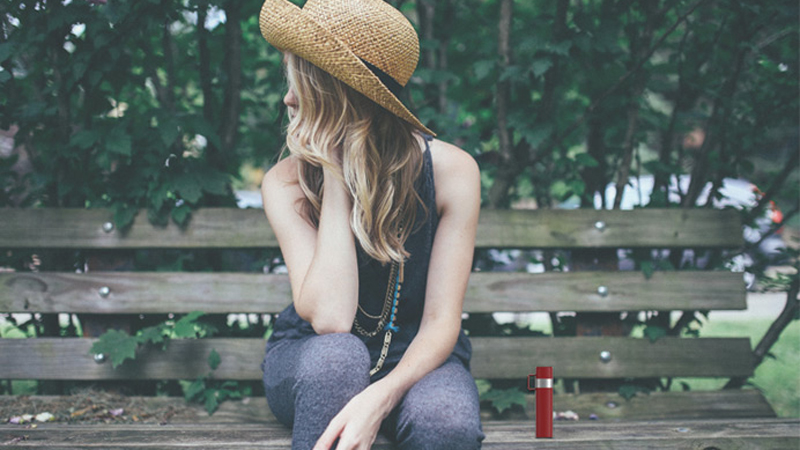 The MiPow Power Tube is exactly what it sounds like: a compact tube with a rubberised coating that comes in black, grey, blue or red. It has an end cap that is tethered to the Power Tube via a built-in Apple certified Lightning connector. Also under the cap is a full-size USB connection, which allows the MiPow to refill its own battery at 5W, either by plugging it into a USB port on your computer or directly into a USB wall charger. That’s not especially fast, but at this capacity it’s not too much of a problem. Also see:  How to charge your phone or tablet faster.

The MiPow Power Tube feels very well made and we wouldn’t worry too much about slinging it in a bag (or it’s small enough to go in a pocket). But MiPow does supply a soft carry case in the box.

Note that if your device does not have a Lightning connection the MiPow Power Tube is not for you – there is no way to connect your own cable to charge an Android device or an older iPad or iPhone.

Where next? Visit Apple Advisor.