For anyone looking for a smartphone with a large screen, the Honor 6 Plus is absolutely worth considering. It has great specs, a good-looking and sleek design and a cool camera, all at a surprisingly low price.

The Honor 6 scored highly in our review late last year, and after a positive reception, Honor (a Huawei-owned company) has decided to expand the range to cater for those who like bigger, phablet-style smartphones. After spending some time with the Honor 6 Plus during MWC 2015 in Barcelona in March and now further time with the phone since it arrived in our labs, we’ve got a full Honor 6 Plus review to share with you, to help you decide whether it’s the smartphone for you. Best smartphones 2015

The Honor 6 Plus is bigger than its Honor 6 sibling, with a 5.5in screen rather than the 5in screen (we’re not sure how Apple will feel about the name, particularly considering that the 5.5in screen size matches that of the iPhone 6 Plus, as do the Silver, Black and Gold colour options).

Aside from the size, though, the 6 Plus looks a lot like its smaller counterpart, with a metal band around the edge (which is real metal this time – an improvement over the Honor 6’s plastic frame), a glass back, and the same 7.5mm thin body. It only weighs 165g, too, so feels comfortable to hold and use, if a little slippery. We think it looks great overall, and would definitely fool you into expecting a much higher price tag. 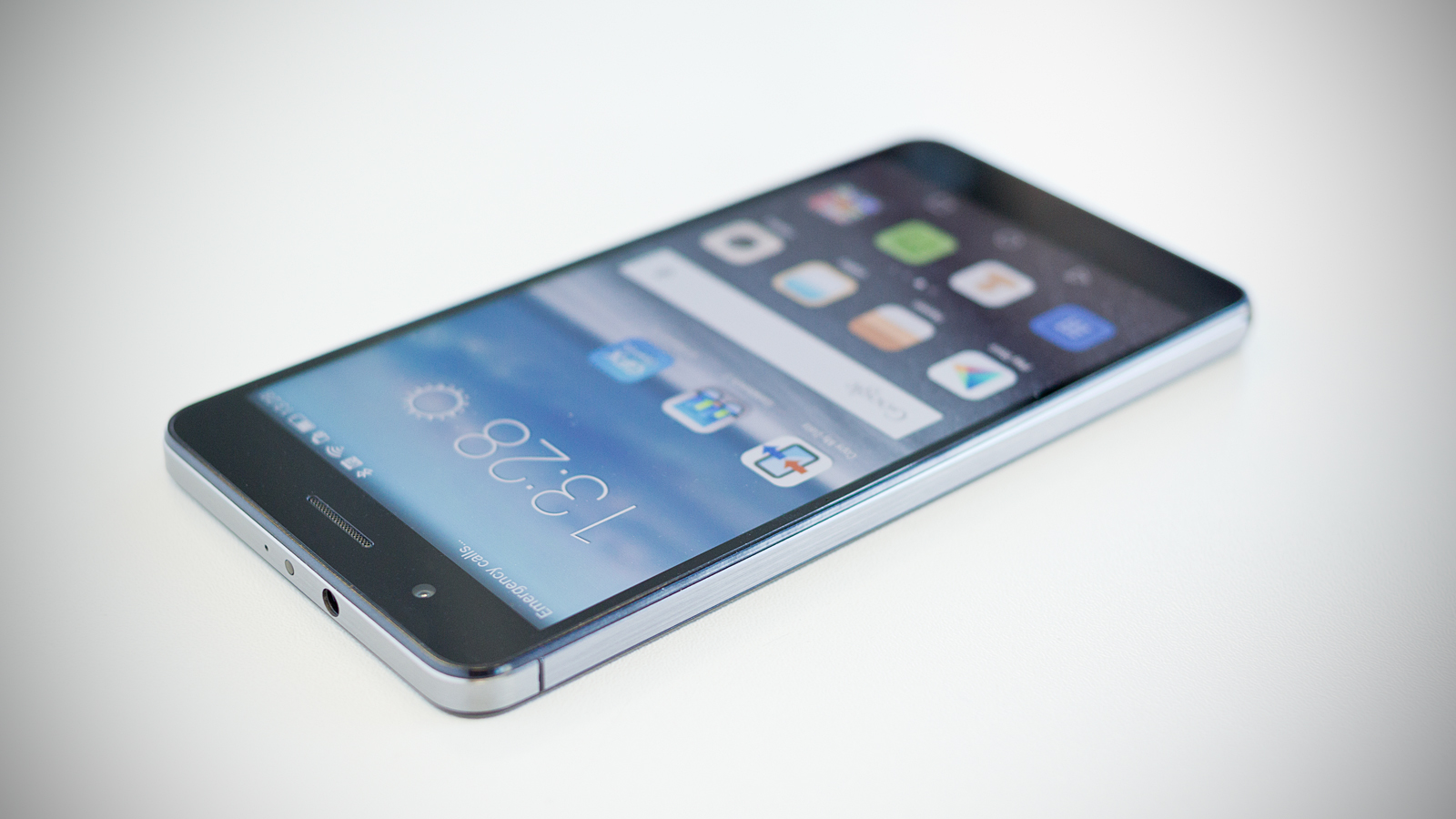 The only small niggle we had with the design is that we kept picking it up and attempting to use it from the wrong side. Both sides of this smartphone feel identical thanks to that glass back, so you’ll often find yourself tapping on the rear of the device for a second until you actually look at what you’re doing, which is annoying.

The display is Full HD 1080×1920, giving it a pixel density of 401ppi, which is good for a mid-range smartphone and matches the iPhone 6 Plus’s Retina display. It’s brilliantly bright and crisp, so for anyone looking for a large smartphone ideal for watching videos and movies this could be a worthy contender. We also like that the image doesn’t appear to be set back from the display at all, almost as if it’s laying directly on the surface. This is something that the iPhone 6 Plus doesn’t quite manage so we’d go as far as to say that the screen on the Honor 6 Plus looks better than its Apple rival.

Inside the Honor 6 Plus is a Kirin octa-core 925 processor clocked at 1.8GHz and paired with 3GB RAM, and has proved to be a fairly fast smartphone. We carried out benchmark tests to determine the processor speed (GeekBench), graphics speed (GFX Bench) and browser speed (SunSpider), and you can see the results below.

As you can see from the chart above, the Honor 6 Plus manages to beat some flagship smartphones in the GeekBench tests, including the iPhone 6 Plus. It’s very, very impressive for the price. See: What’s the fastest smartphone?

Graphics performance and SunSpider results aren’t quite as impressive, but still manage to stay on par with rivals that have higher price tags.

There’s 32GB of internal storage and support for microSD cards up to 128GB in size. Connectivity includes  4G LTE, Bluetooth 4.0, dual SIM (though you’ll have to pick between that and the additional storage from microSD as it’s a combined slot), GPS and NFC. 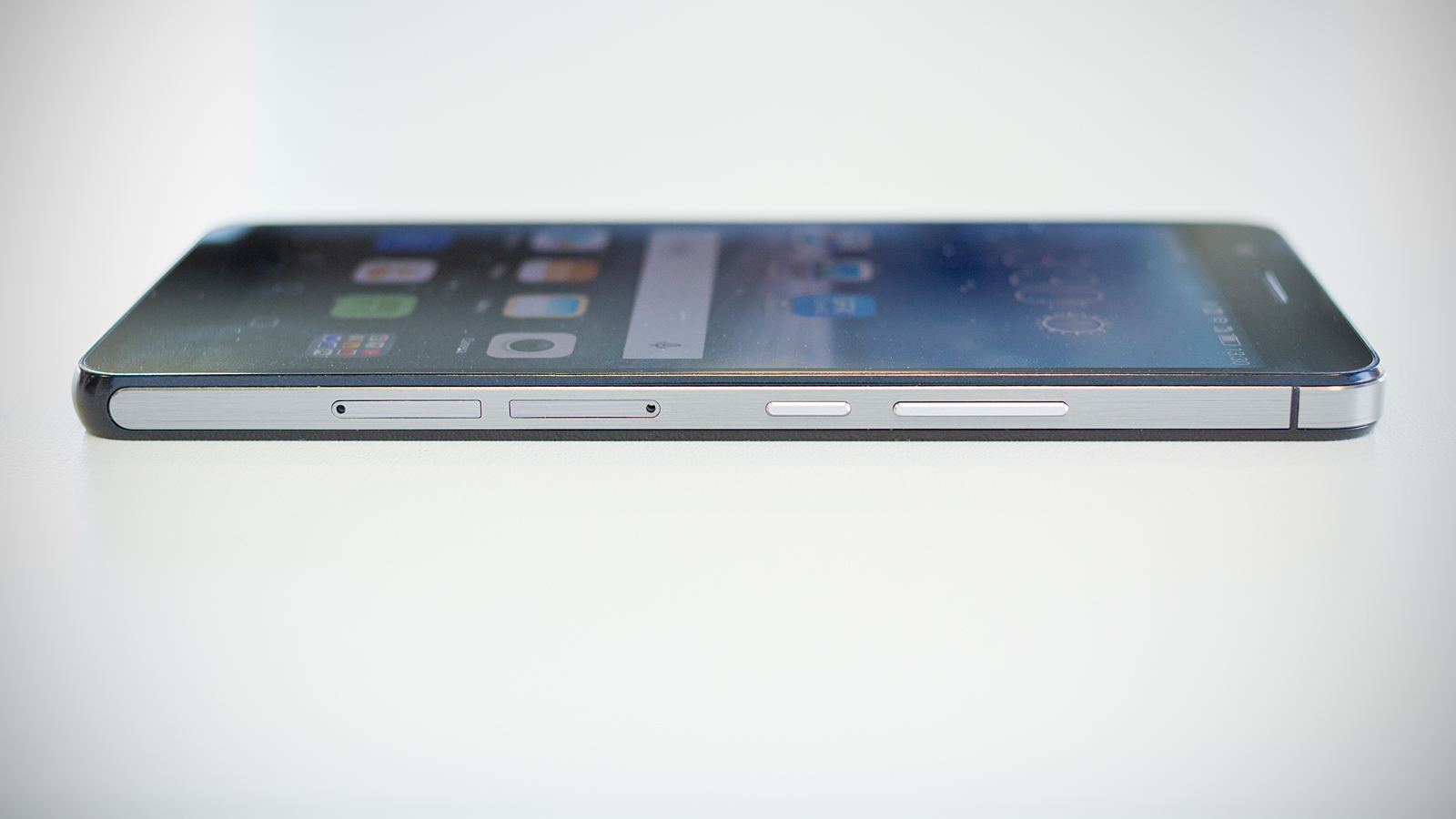 The battery is non-removable but is a good 3,600mAh so should perform brilliantly, plus there’s a battery saving mode that’ll increase that. We found that the Honor 6 Plus’s battery managed a good two days on one charge. Additionally, it can also charge other devices thanks to reverse charging. We’ll bring you battery test results soon. 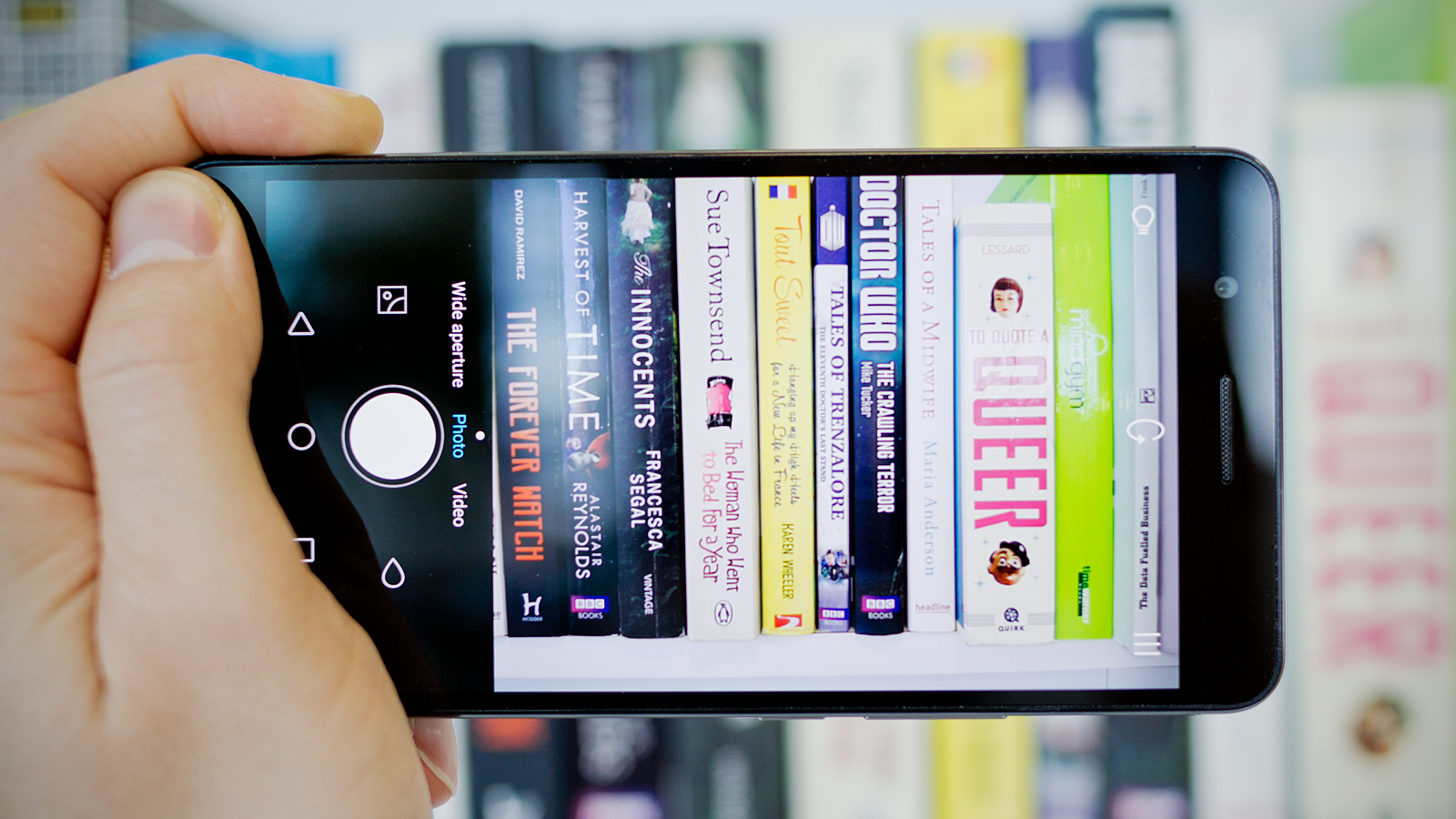 We were particularly impressed by the Honor 6 Plus’s camera offerings. On the front is an 8Mp camera, while on the rear is are two 8Mp cameras that allow you to capture wide aperture images and change the focus later, as demonstrated in the first two example images you’ll see below. It’s similar to the focusing feature found in HTC’s One M8, and worked exceptionally well during our testing with an adjustable aperture of f/0.95 to F/16. 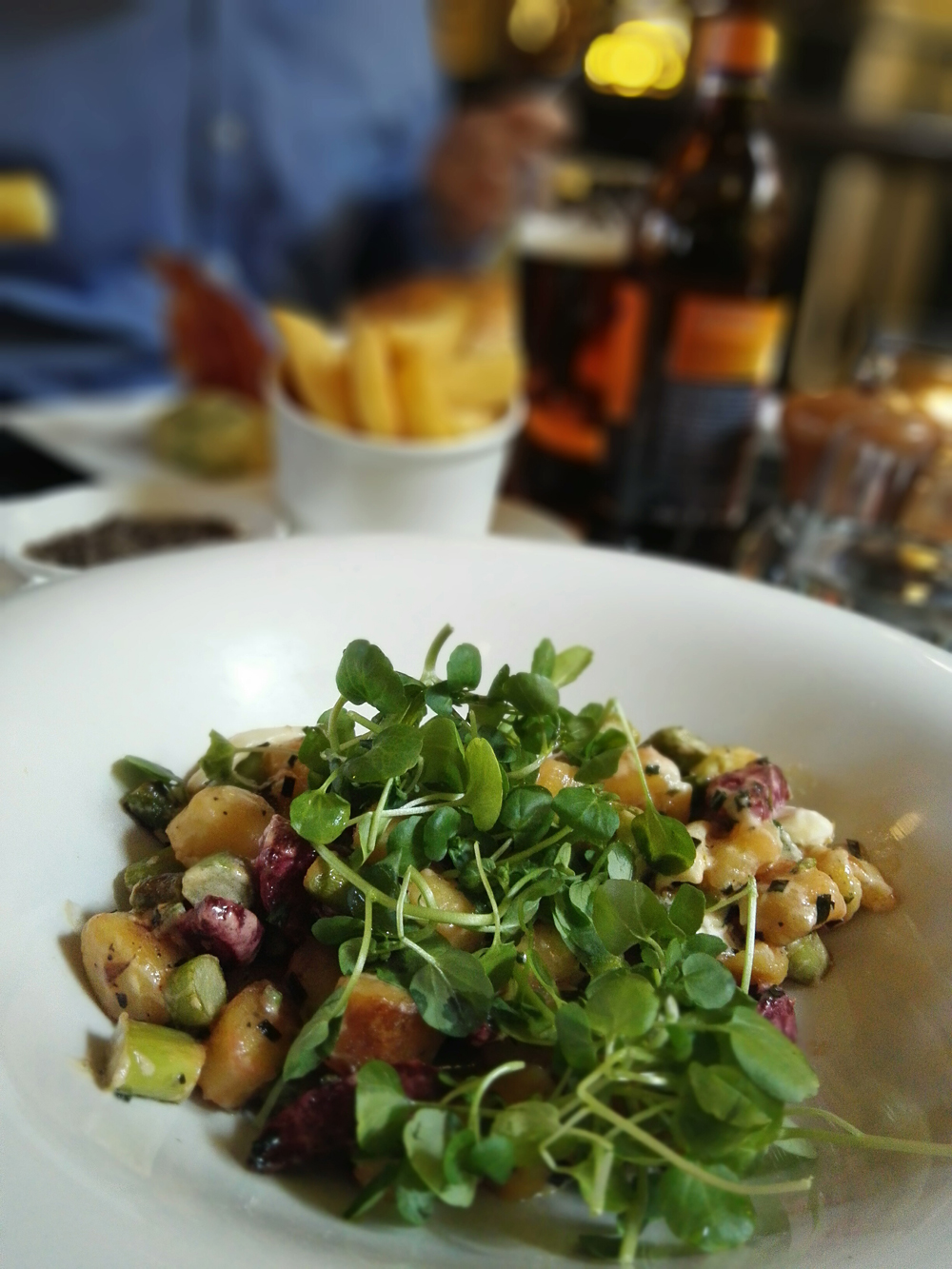 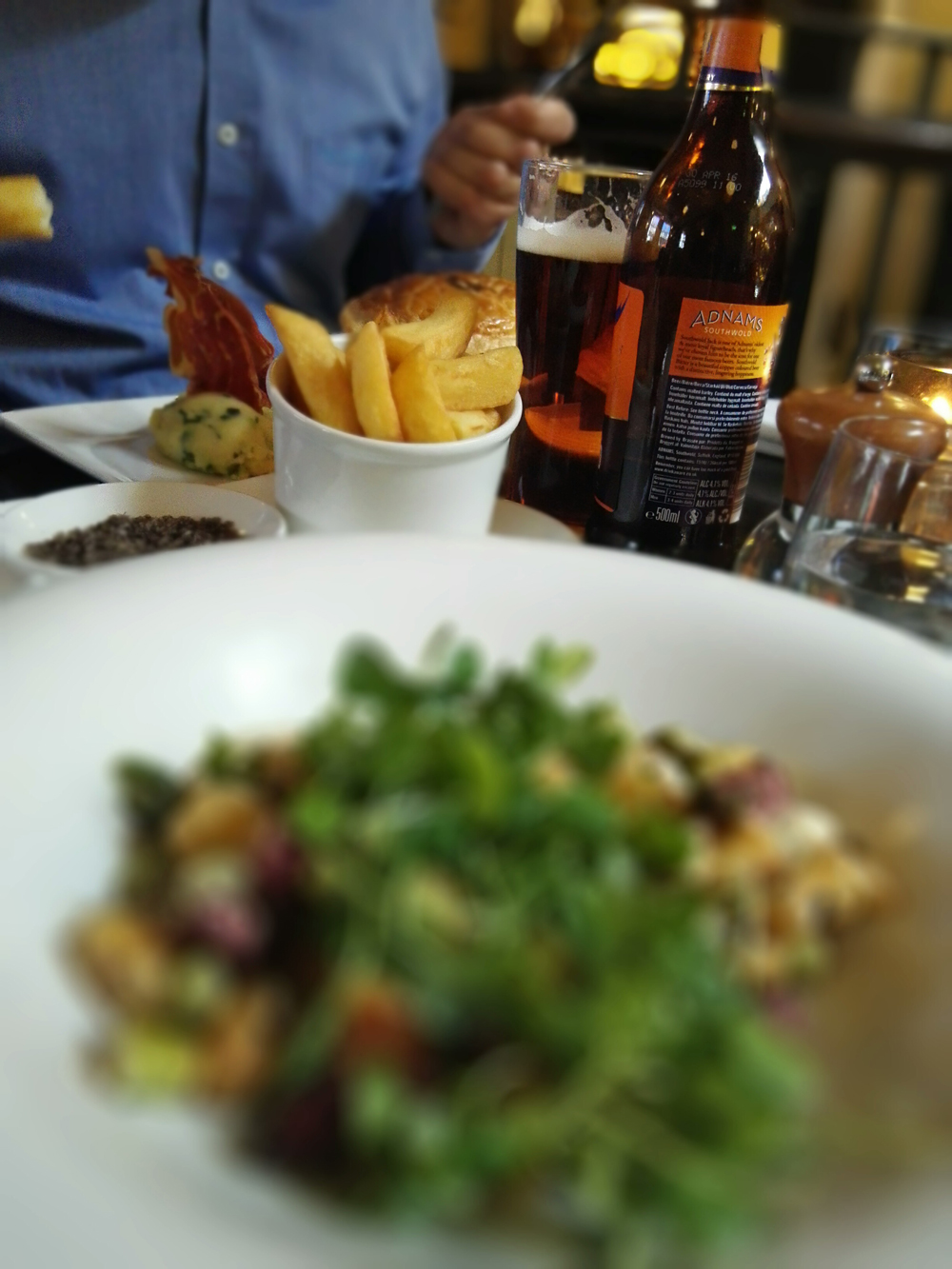 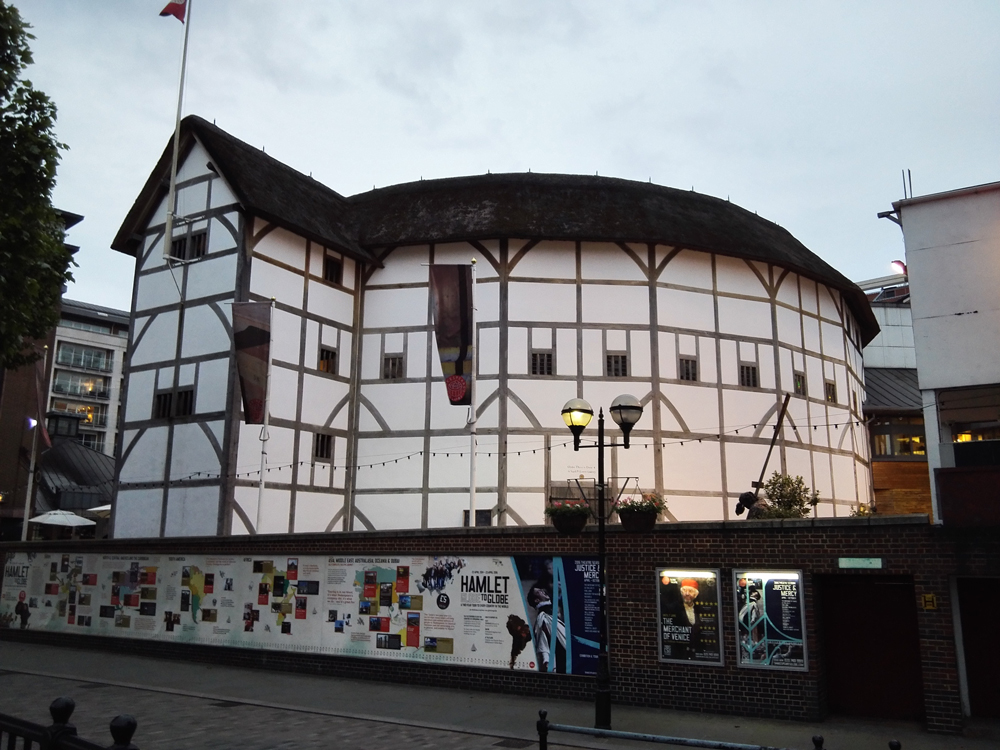 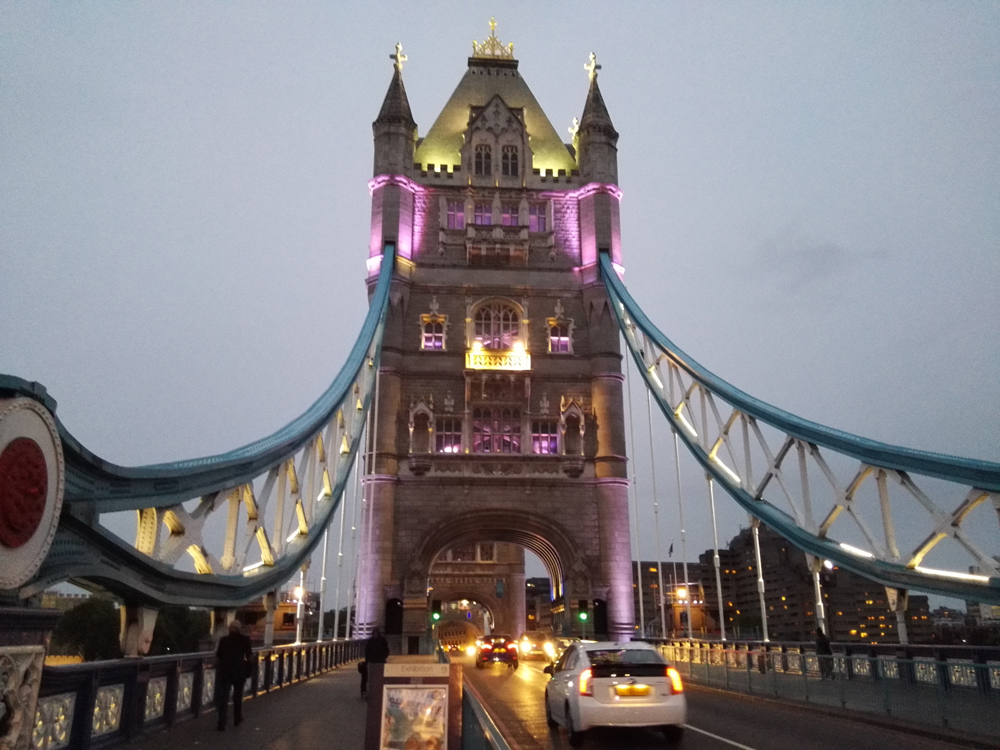 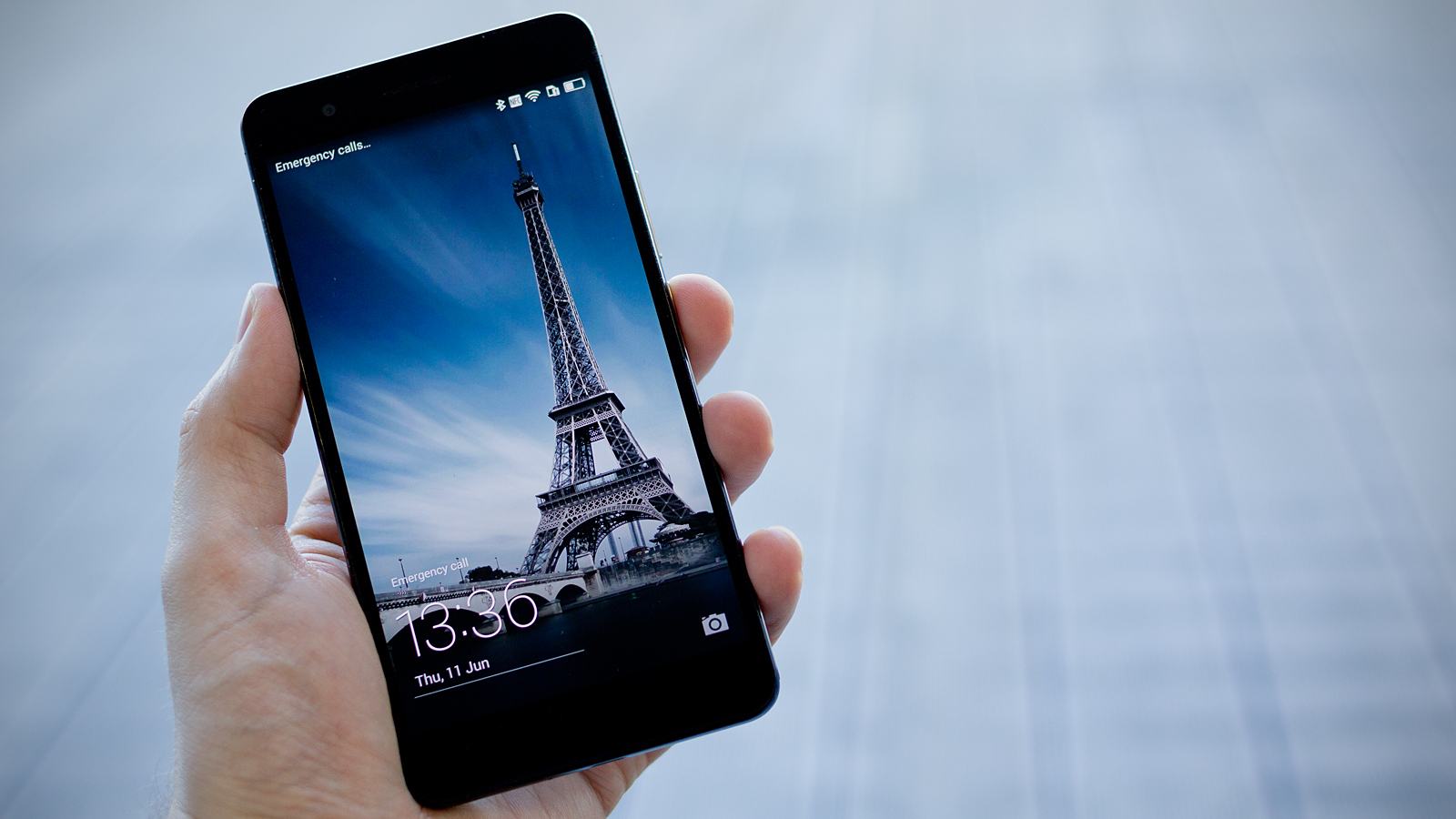 The Honor 6 Plus is running Android 4.4 KitKat with Emotion UI, but it’s possible that a Lollipop update will arrive in the future. There aren’t any particularly outstanding software features, but it’s not completely Vanilla. There’s no  app drawer, for example, so you’ll have to rely on folders like you do in iOS which will appeal to some but not everyone. The Emotion UI’s graphic design also divides opinion, and is sometimes described as childish, but we enjoyed the ability to change the theme of the design, and there are many additional free themes to choose from.

In a nice extra touch, the image see on the lock screen will change every time you wake it from sleep, which we found we really enjoyed.

Three has partnered with Huawei to bring the Honor 6 Plus to the UK on contract, which is great news as it’s certainly a strong competitor to even the most premium smartphones, despite its lower price tag. The contract price starts at £24 per month with a £19 up-front cost.

You can pick the smartphone up hands-free from Amazon for £299.99, which is more than half the price of the iPhone 6 Plus, which costs £619 for the 16GB model.