Essentially, the Nokia N1 is an iPad mini running Android, but actually that might be part of its appeal. We’re keeping our fingers crossed that the N1 makes it to the UK soon, and if it does we imagine that it could be pretty successful. We’ll bring you our full review of the Nokia N1, including benchmarks, camera tests and battery tests as soon as we’ve got it back to our labs in the UK.

Nokia’s stand on the MWC 2015 show floor was largely dedicated to the new Nokia N1 tablet, which takes on the iPad mini with a similar unibody aluminium design and the same 7.9in screen size. Despite being launched in November 2014 it was our first chance to spend some time with the device, as it’s currently only available over in China. Here’s our Nokia N1 tablet hands-on review.

Despite the Nokia representative’s insistence that the N1 tablet has a unique design like nothing we’ve seen before, it’s quite clear that the N1 looks a lot like Apple’s iPad mini. Everything about it seems to borrow design cues from Apple, from the shape of the buttons to the drilled speaker holes on the bottom (you’ll also find those on the new Samsung Galaxy S6). 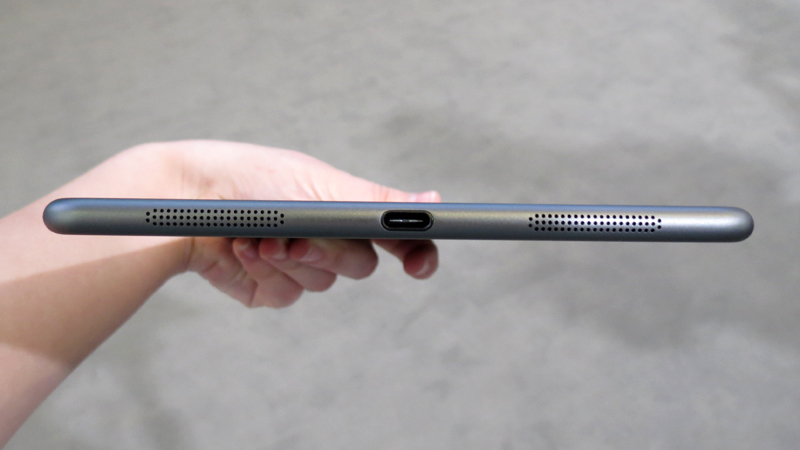 Thankfully, though, we love the iPad mini’s design, and therefore also find the Nokia’s sleek, rounded, unibody design to be very attractive. It’s made with anodized aluminium, and is delightfully slim at 6.9mm, which is slimmer than the iPad mini’s 7.5mm. It’s also light, at 318g, so slightly less than the 331g of the WiFi-only iPad mini 3. 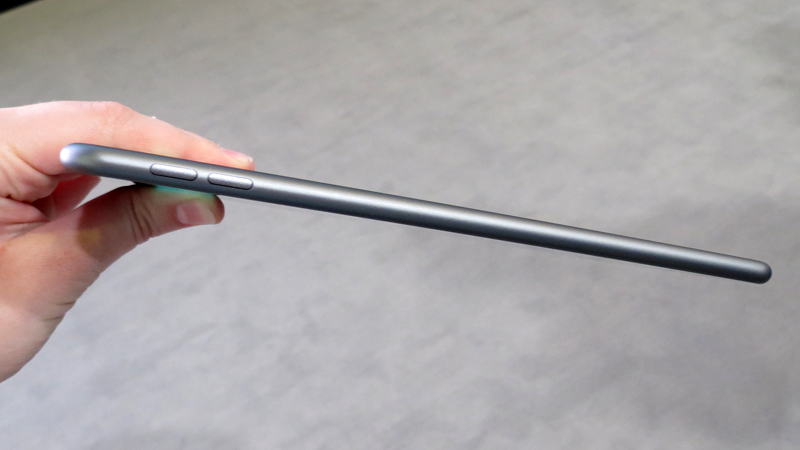 The Nokia N1 doesn’t have a physical home button like the iPad mini 3 though (and no fingerprint sensor either). It comes in two colours: Natural Aluminium or Lava Gray, which is basically just a fancy way of saying silver or black. 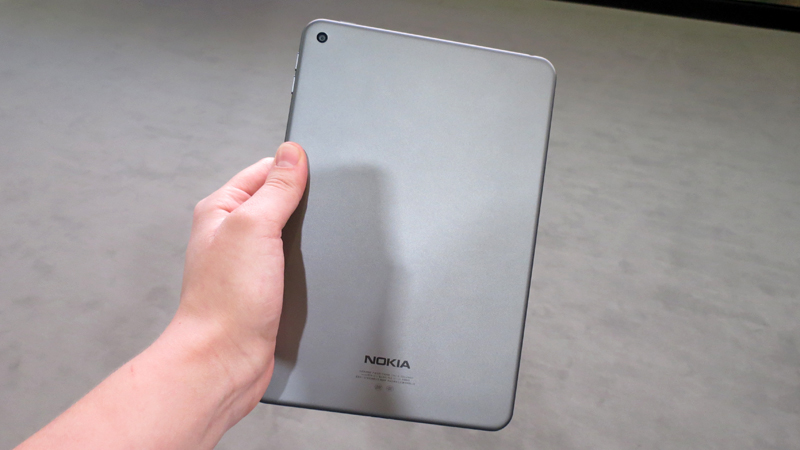 The display of the Nokia N1 is 7.9in, just like the iPad mini, and has a resolution of 2048×1536, which equates to 326 ppi, identical to Apple’s Retina display on the iPad mini 2 and 3. It’s made with Gorilla Glass 3, and uses zero air-gap tech to reduce reflectiveness and increase contrast.

Nokia has equipped the N1 with an Intel 64-bit Atom processor clocked at 2.3GHz which should prove to be speedy, though possibly not as fast as the iPad mini 3’s A7 processor but we’ll have to wait and see. It’s paired with 2GB of RAM and has PowerVR G6430 graphics. We’re looking forward to putting the processor and graphics chip through their paces in our benchmark tests when we get the N1 back to our labs in the UK.

Connectivity includes 802.11ac WiFi and Bluetooth 4.0. There’s no 4G LTE version yet, though. The battery is an impressive 5300 mAh, and the charging/syncing cable uses the new reversible USB Type-C connector which makes things less fiddly. 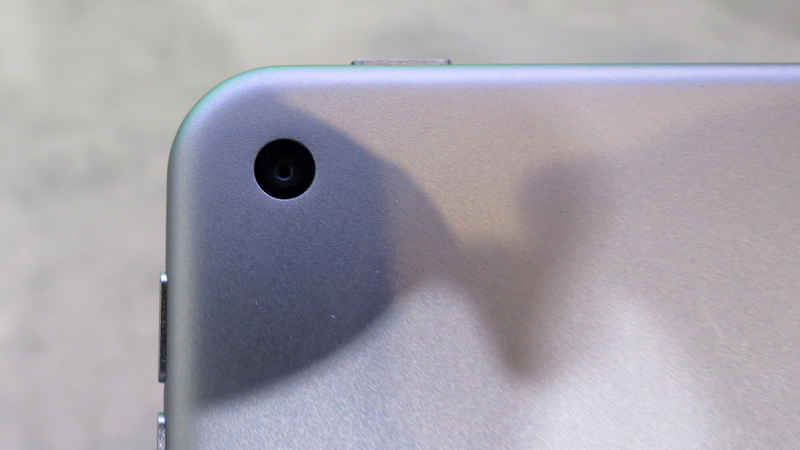 The camera on the rear of the Nokia N1 tablet is 8Mp and features autofocus, while the 5Mp front-facing camera has fixed focus but should be good for selfies if using a tablet for photography is your kind of thing. It’s also capable of capturing 1080p video.

The Nokia N1 tablet runs Android 5.0 Lollipop and comes with the Nokia Z Launcher, which seems to be an acquired taste that’s dividing opinions. 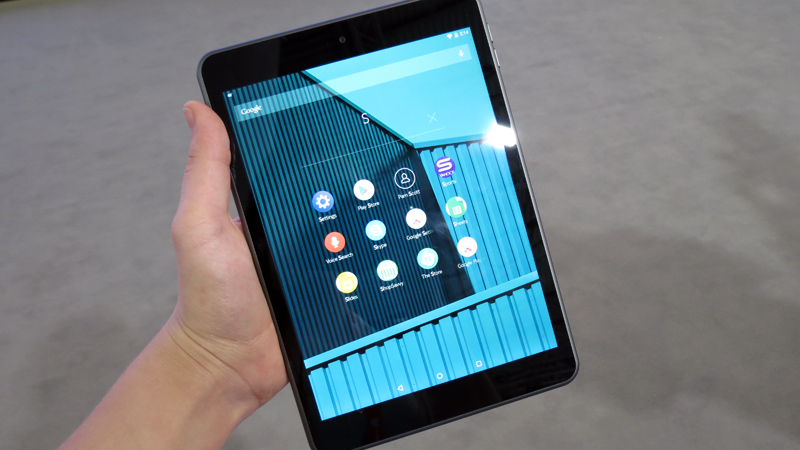 Personally, I really like seeing a list of the most commonly used apps on the home page, and being able to search for apps or search the web by drawing letters on the screen – it worked brilliantly during our testing. We’ll need to spend some more time with this latest iteration to determine how well the prediction system works, though. It’s designed to learn which apps you use and when and then present the apps it thinks you want to launch on the home screen.

Some PC Advisor reporters have said they’re not so keen on the Launcher, but thankfully it’s optional so you can always return to stock Android if you prefer. If you’re curious about the Nokia Z Launcher it’s actually available in beta from the Play Store to try out on your Android device.

Unfortunately, right now, the Nokia N1 is only available in China. Nokia has said that it will launch elsewhere in the future, though, and when it does we expect it to be quite a popular choice of tablet. It could be priced at under £200, so we expect it’ll be significantly cheaper than the iPad mini 3’s £319 starting price.