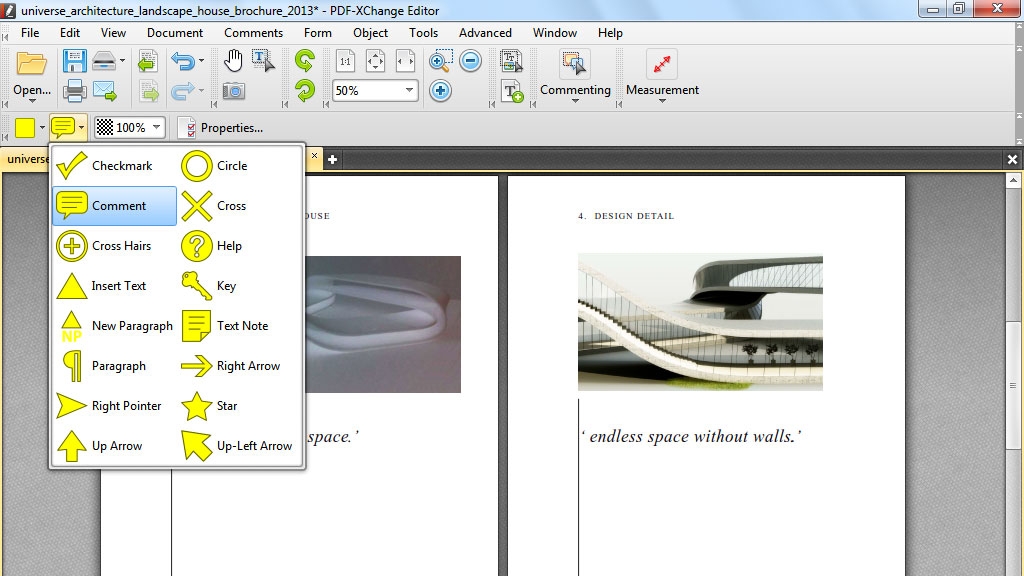 Costing significantly less than virtually all other business-oriented PDF editors, yet providing the functionality you’d expect, Tracker PDF XChange Pro is well worth trying out (there’s a trial option on the website). The down-side is that some of the functions you’d expect to find in the main package are in separate utilities but this is only a minor inconvenience, given the price.

Update Feb 2016: This is still the current version of the software

With a price that is considerably below most of its competition and a fraction of the price of Adobe Acrobat XI Pro, against which other PDF editors tend to be judged, Tracker PDF XChange Pro is one of the cheapest PDF editors intended for business use. Do you only get what you pay for, though, or is it more the case that the competing products are decidedly over-priced? Find out here in our Tracker PDF XChange Pro review. (See also: best PDF tools.)

When you install Tracker you don’t end up with just the one new application on your system but three – Tracker PDF XChange, PDT-Tools 4 and Office2PDF5. This doesn’t necessarily mean that you’re getting more for your money though: you’ll probably spend your time flipping between applications compared to other PDF editors which are more of a one-stop-shop.

Like virtually all competing products, you can convert a document open in an Office application to PDF using either the Tracker print driver or from the toolbar that is added to your Office products. However, while batch conversion of Office documents to PDF is normally carried out within the PDF editor, Tracker’s solution involves you using the separate Office2PDF5 utility.

The requirement to use something other than the main package continues with PDF-Tools 4, a utility that offers facilities for generating PDFs from images, text files or a scanner, converting PDFs to Word documents (but not Excel), and various other supplementary actions such as splitting and merging PDFs.

Unlike much of the competition that has adopted the ribbon interface that users have come to expect from Office applications, but also unlike Adobe Acrobat XI Pro that uses conventional menus, FDF XChange uses an interface that can be thought of as half-and-half. In itself this is only a minor drawback but it does add to the usability issues already discussed. Having said this, a large toolbar presents many of the most commonly used features in a clear manner, thereby removing the need to search through menus to perform these actions.

Despite the ease of use issues, Tracker PDF XChange does offer pretty much all the features a business user would expect. Included here are forms creation, optical character recognition, signing both visible and as an ID certificate, and reviewing tools.

The good news is that you can try out Tracker for free, so if it’s not right for you, you’ll have wasted no money at all. Just head to Tracker’s website to see the download options.