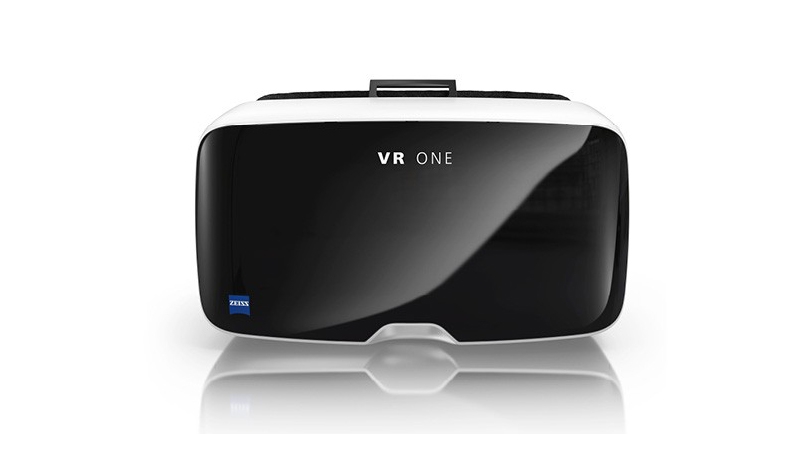 Once there are perhaps 10 good apps available through the Zeiss VR One Media app, it could be the start of something amazing that finds its way into the homes of many, but for now it’s an investment that you’ll quickly get bored of as you wait for the good content to arrive. 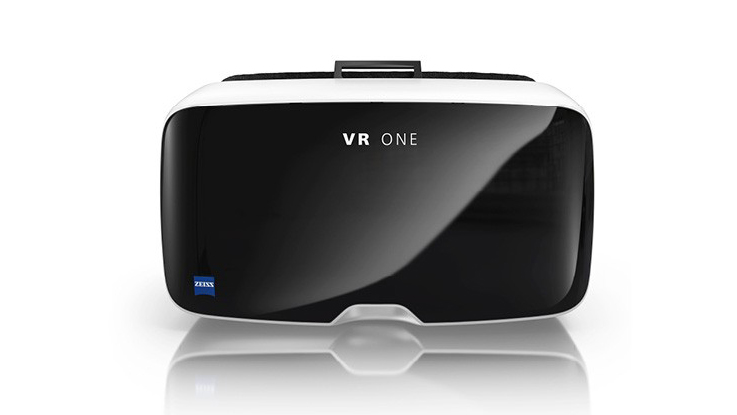 Fully immersive Virtual Reality is gradually becoming a concept that we can envisage making its way into many homes in the near future, both as a new aspect to gaming but also as a new way of watching movies and TV shows.

It all seemed like a distant and futuristic dream when the Oculus Rift was first prototyped, but with the launch of Samsung’s Gear VR, things began to look much more affordable, and much more imminent.

Zeiss has launched a new VR headset that aims to bring Virtual Reality to everyone, and it’s available to buy right now. It’s similar to Samsung’s Gear VR, but works with either the iPhone 6 or Samsung Galaxy S5, rather than just the Galaxy Note like the Gear VR does. However, it’s in its early days so buying it right now would likely result in disappointment, and we’ll explain why in this review.

The Zeiss VR One is a well-built piece of kit that certainly looks like it’s worth the £119.99 you’ll pay for it. It has a white case, a shiny black a shiny black portion on the front, a heavily padded portion at the back that helps make the headset more comfortable to wear, and a sturdy head strap that’s easy to adjust.

There’s a separate smartphone tray that slots into the side of the headset with a satisfying click, and fitted the iPhone 6 we were using for testing perfectly, without obstructing the front-facing camera that’s used for some apps.

A VR headset is never going to be truly comfortable to use, and we found that began to ache our neck during testing, and at one point became heavy on the nose where there’s actually no padding. 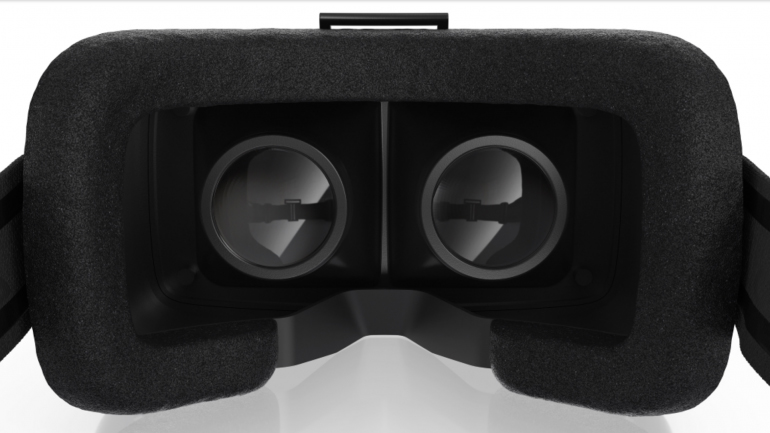 We’ve tried the Gear VR and it felt just as uncomfortable, so right now it seems that comfort is the next battle for Virtual Reality headset makers.

The good news is that you should be able to wear your glasses if they’re not particularly bulky or large frames, although this makes things even less comfortable.

Mobile Fun calls the VR ONE “extremely portable,” but that’s not entirely true – it’s quite a large piece of kit that you’ll struggle to fit in anything but a large and reasonably empty backpack.

Here’s where things start to get a bit rubbish. It’s still early days but right now there are only two apps compatible with the VR One and they’re both buggy, to say the least.

To start with, you’ll need to pick an app that you want to try on your iPhone or Galaxy S5, launch it, and simply slot the iPhone into the headset to begin using it, so at least setup is easy.

The VR One AR app is simply an augmented reality app that uses the cardboard cube that comes in the box to show you 3D avatars. It’s fun for five minutes but then that’s the end of that. 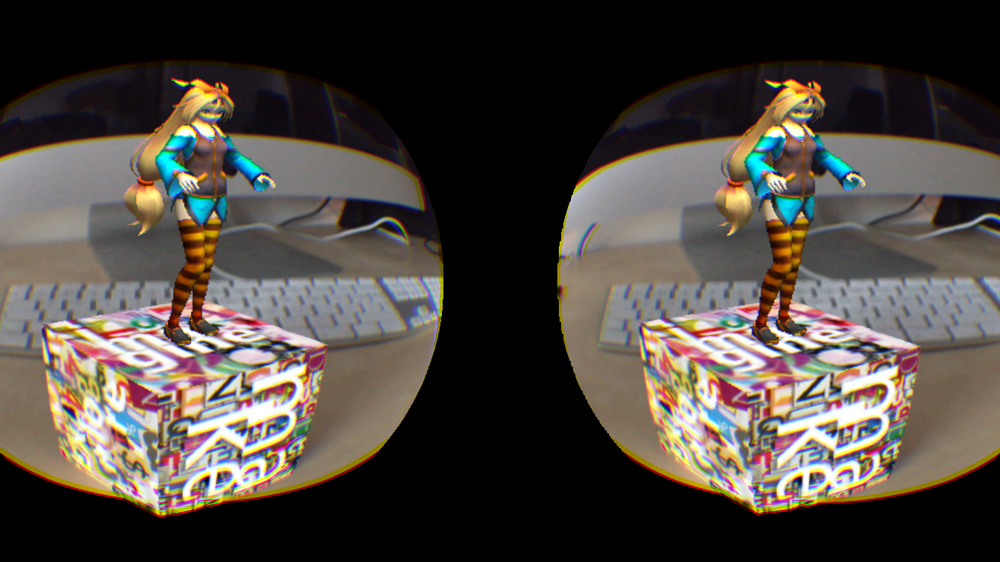 Plus, we found that it didn’t always work, and it became particularly frustrating (not helped by the motion sickness it was inducing).

Next we tried launching the VR One Media app, which is a hub that links you through to other VR One compatible apps. Right now for the iPhone, that’s just the aforementioned VR One AR and a VR One Cinema, which lets you watch movies from your smartphone in a fun, 360 degree 3D cinema.

Annoyingly, there were times when it didn’t work at all for us, instead just showing the cinema environment but nothing on the screen and no controls to help us begin a movie, and the lack of instructions meant it took us a good few minutes to work out how to use it even when it was working properly. There was also an issue that caused the cinema to flip upside down at one point, which was less than ideal.

For iPhone users, that’s all you get right now. For the Samsung Galaxy S5 there is an extra app – the VR One Spaceflight app, which we assume is a simulator but we didn’t get to test it because our review unit is only compatible with iPhone.

There are other VR apps available in Apple’s iOS App Store and the Google Play Store, but they won’t be built specifically for the VR One so may not work as well as they should.

You can expect many more apps to become available to use with the VR One in the future, but right now there are so few that we’d strongly recommend waiting for developers to build more apps (and less buggy ones at that) before buying this device. 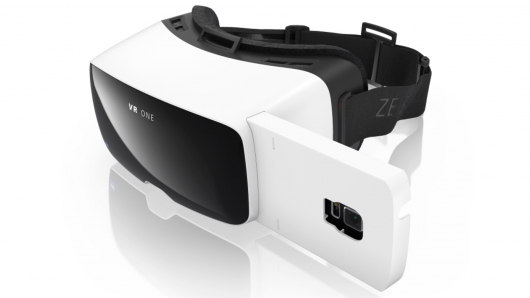 The Zeiss VR One is compatible with the iPhone 6 or the Samsung Galaxy S5, but you’ll need to know which you’ll be using upon purchase as the device comes with a smartphone tray that’s designed to specifically fit your model of smartphone.

There are two models available, one for the iPhone 6 and one for the Samsung Galaxy S5, so the “VR for Everyone” slogan is not entirely accurate but it’s more than the Gear VR’s Galaxy Note 4 limitation.

On the Zeiss website, there’s a list of smartphones that will be compatible with the VR One in the future, including the HTC One M8, the LG G2 and more.