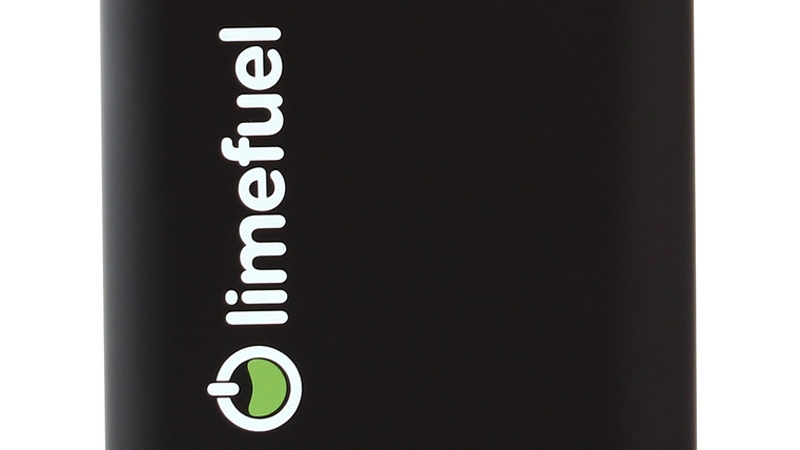 LimeFuel’s Blast L240X Pro is an excellent power bank for taking on the road for extended periods, with the highest capacity we’ve seen yet. The tech inside is the best you’ll find, while the LimeFuel is well made and looks good. If only it wasn’t so expensive. 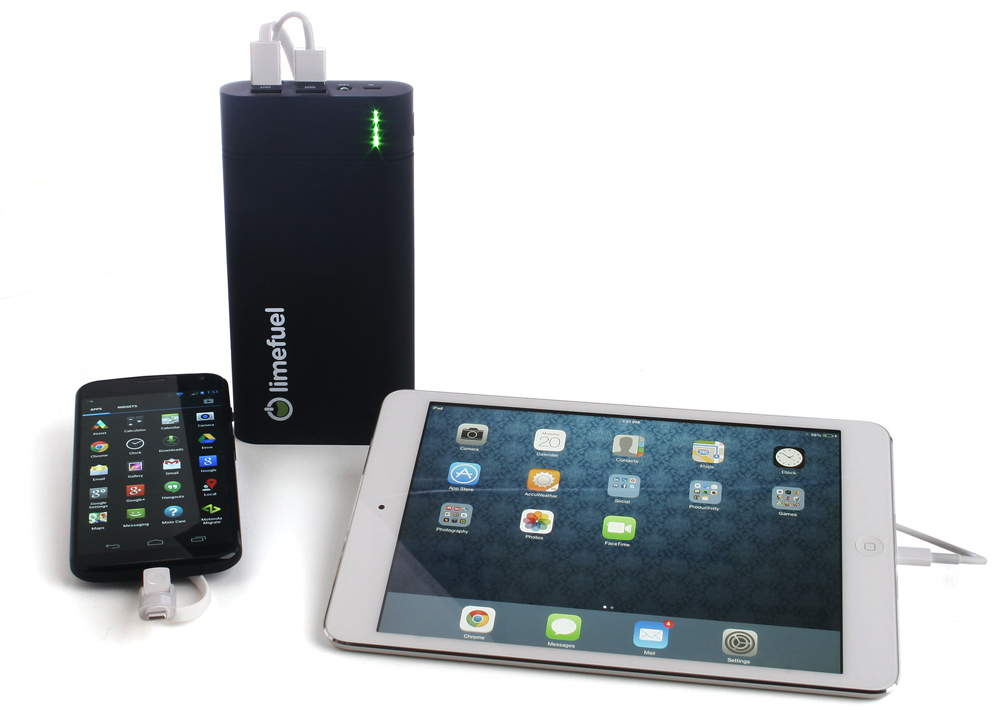 LimeFuel’s Blast L240X Pro is a higher-capacity version of the L180X Pro we reviewed back in October. Like that power bank it supports various high-end features such as passthrough fast-charging and auto-on/-off, but its increased capacity makes it a more useful travel companion on extended trips. Also see:  Best power banks 2018.

Indeed, with 24000mAh of power to hand, you can expect around 17000mAh to be available to your devices (some is lost through voltage conversion and heat generated) – that would give an iPhone 6 nine full charges with juice to spare. And its auto-on/-off functionality ensures nothing is wasted: to begin charging you simply plug in your phone or tablet, and when its battery is full the LimeFuel automatically shuts off the power. Also see:  how to charge your smartphone or tablet faster

This is the highest-capacity power bank we’ve reviewed at PC Advisor, offering an extra 1600mAh over the EC Tech YN-025 22400mAh power bank. It’s about the same size as that device, a fraction shorter but a little fatter at 79x24x155mm, yet some 50g heavier at 505g.

The difference in price is more noticable: while the EC Tech currently costs £29 at Amazon, the LimeFuel is available in the UK only via the company’s website, where it costs $149 – around £98 plus shipping. That’s incredibly expensive compared to other power banks we’ve tested, but if you can afford it the LimeFuel ticks every other box going.

It has plenty of other features in its favour, too. While the EC Tech is a reasonably basic power bank, with a no-frills red and black plastic chassis and 12W (2.4A), 10W (2A) and 5W (1A) USB outputs (upgraded since the time of our review), this LimeFuel Blast Pro has four, all rated at 12W (2.4A). It’s important to note that the device’s maximum output is only 21W (4.2A), so with four phones or tablets plugged in each will charge at only 5.25W (1.05A), but it’s nice to have the option of charging an additional device.

It’s better-looking and feels better made, too, with a matt black smudge-resistant rubber finish and rounded edges that feel good in the hand. It never becomes warm in use, and attention to detail is strong. The Blast Pro comes with a two-in-one Micro-USB and Lightning slimline charging cable that will help you cut down on clutter if you have assorted iOS and Android or Windows Phone devices to charge.

High-capacity power banks such as these can take forever to refill their own batteries. Both EC Tech and LimeFuel support 10W (2A) inputs, which means that given the right charger (not supplied) you can expect them to fill up in around 16 hours from empty. In the LimeFuel’s favour is the aforementioned passthrough charging. This allows you to use the Blast Pro as a four-port USB hub, simultaneously charging both it and any connected devices, then when you need to take it on the road it will always be ready to go.

According to LimeFuel, Grade A battery cells and high-quality circuitry protect against such things as short circuits and overcharging and can prevent the battery from exploding. Always a good thing. There’s also a 12-month manufacturer warranty for peace of mind.

We have just two criticisms of this device. Firstly, and most obviously, is the price. Secondly, in common with just about every other power bank you can buy, is the four-LED system that shows you how much power remains. With 24000mAh on offer, each LED represents 6000mAh – the equivalent to two- to three smartphone batteries – which makes for a pretty meaningless reading. At this price we might have hoped for an LCD display that shows the exact percentage remaining.