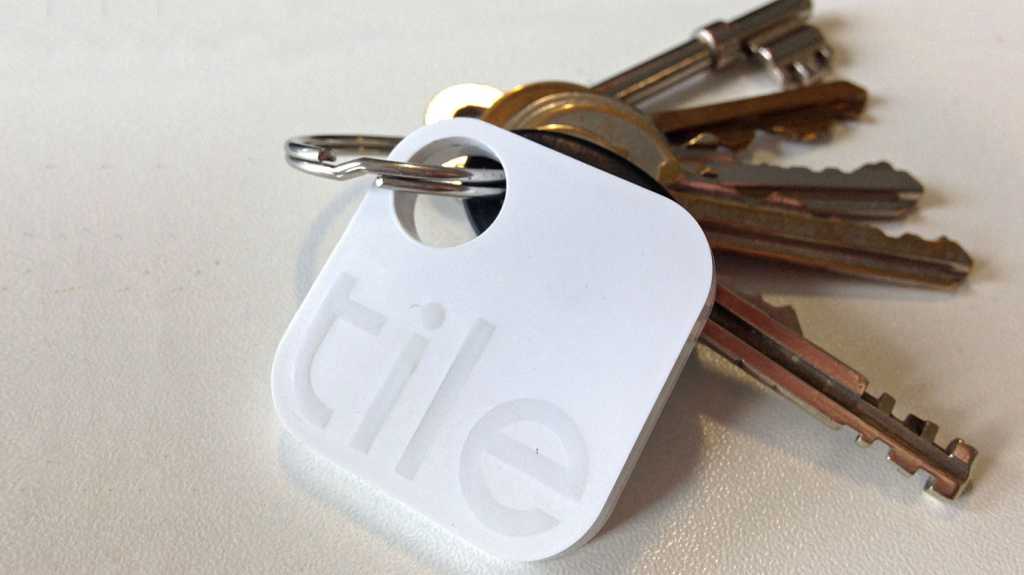 Bluetooth trackers are becoming more popular, and Tile now has quite a few rivals. However, it’s reliable and the updates in the second-gen version are genuinely valuable, so make sure you’re getting a Gen 2 when you buy. If you’re the sort of person who’s always losing their keys around the house, Tile is ideal. For keeping tabs on your child (if that’s what you want to do), a GPS tracker makes more sense.

Tile is a Bluetooth gadget that helps you track and find things when they’re lost, just like the similar TrackR Bravo, which we’ve also reviewed. Here’s our second-generation Tile review.

We first heard about Tile way back in June 2013. It turned out to be a very successful crowdfunded project, raking in $2.5m from thousands of people wanting a way to keep track of their precious items.

Apparently in a life time the average person spends about 153 days looking for misplaced possessions and valuables, and we all know that you tend to relaise you’ve lost something when you have the least amount of time to find it!

We finally received one in July 2014 and now have the updated second-generation version which has a couple of updates.These include a speaker that’s now three times louder at 90 decibels. Previously it was too quiet to hear if there was even moderate ambient noise. The second new feature is that you can now use the Tile to find your phone, so the system works both ways – a real bonus.

Tile is finally officially available in the UK, so you no longer have to pay the $21 shipping charge from the US (almost as much as the $25 Tile).

Note that the internal battery lasts about a year but is not replaceable, so the Tile is effectively a consumable: you replace it every 12 months.

Tile review (Gen 2): Setup and use

The first thing you’ll notice about the Tile is that it’s larger than you probably thought it would be. We did, at any rate. It’s not too big to attach to a keyring, but at around 5.5mm it’s twice the thickness of an average key and wider than most car key fobs.

Unlike at launch there’s now an Android app which requires Android 4.4 or later. You can use a Tile with an iPhone or iPad has Bluetooth 4.0 or later.

The app is free, and there’s no subscription. It’s easy to pair the Tile: you press the ‘e’ and it plays a short tune to let you know it’s in pairing mode. You just find it in the list of available Bluetooth devices and tap on it.

Once paired, you’ll need to create a free account through the app. It then works much like the Find My iPhone app in that you can see when the Tile was last ‘seen’ – i.e. it had Bluetooth contact with your iPhone or iPad – and a map of its location. 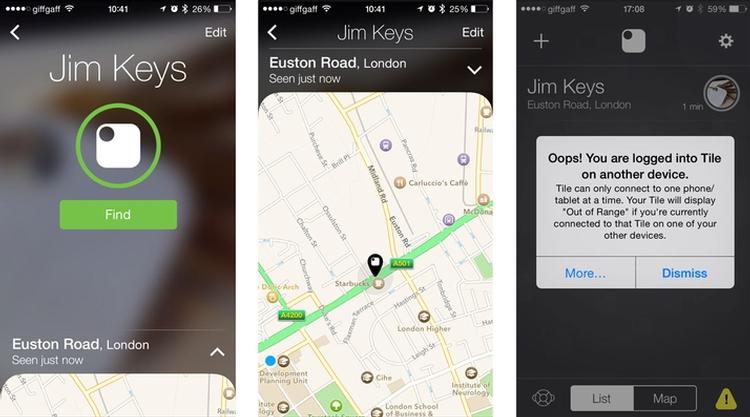 If you were to lose the object to which the Tile is attached, you can go to its last known location and start searching. Bluetooth 4.0 LE’s range is bigger than you might think at up to 150 feet, so you don’t have to be right on top of the Tile before the app can connect to it.

Until it’s in range, the app will show ‘Out of range’, but when it connects, a green Find button appears. This causes the tile to play a Donkey Kong-style tune, which is now pretty loud. In a quiet house you’ll track it down fairly easily, but it’s a harder prospect if you’ve lost it near a busy road.

It’s still not obvious in the current version of the app that you can tap the Tile icon inside the green circle to display a distance gauge showing whether it’s near or far. The segments fill up as you get closer to the tile, but there’s no indication which direction to go – it’s just a case of trial and error. 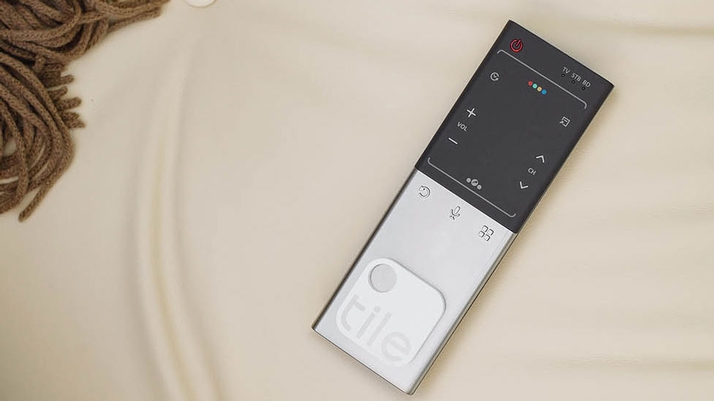 As we mentioned at the start, there’s a new feature in the second-gen version: find my phone. This is a bit more convenient than Apple and Google’s systems as you can press the ‘e’ on your Tile and your phone will play a loud tune even if it’s on silent. That saves you from having to log into the respective website or find another iOS device to track your missing one.

Returning to tracking capabilities, if you return to the place the Tile was last seen and you’re still out of range, there is another way to find it, but it relies on other Tile users. It’s called Community Find, and it’s a really clever system. Whenever the Tile app is running on anyone’s phone or tablet, it logs the location of any other Tiles that it detects.

You wouldn’t know that, as no information is shown apart from the location of your own Tiles (you can have up to eight of your own connected to the app). Everything is done anoymously.

Should another Tile owners lose theirs and your app picks up the location, this will be relayed to them viat their app even though there was no direct Bluetooth connection.

There are some obvious stumbling blocks here. One is the user base. Until lots of people who live and work near you own Tiles, you won’t benefit from Community Find. If you live in London, though, you’ve a good chance of being in the proximity of other users, though whether one of them will come within Bluetooth range of your lost tracker is still down to chance. We’re told that London is the 11th most popular city for Tiles, and the app showed that over 1,100 Tilers were ‘nearby’ when we checked at home in Zone 4. Nearby means within 2-3 miles, but while that’s a large area, if you drop your wallet, bag or keys at a bus stop, train station or in a shop, there’s a fair chance it will be picked up by other user.

The company has announced that it has shipped more than 4.5 million Tiles, so the user base – and therefore its usefulness – is certainly growing. According to Tile, its was the most downloaded lifestyle app in the US Apple App Store on Christmas Day 2015. Clearly we all know people who are prone to losing things.

Previously the Tile app had to be running for Community Find to work, but now it works in the background.

A non-replaceable battery is certainly a negative, but the reason is to make it waterproof. If you lose your Tile (and whatever is attached) outdoors and it rains, the last thing you want is for water to render the tracker useless, so it’s a fair trade-off for most people. And now that you can get one (when buying in bulk) for a little over £10, it’s not such a big deal.