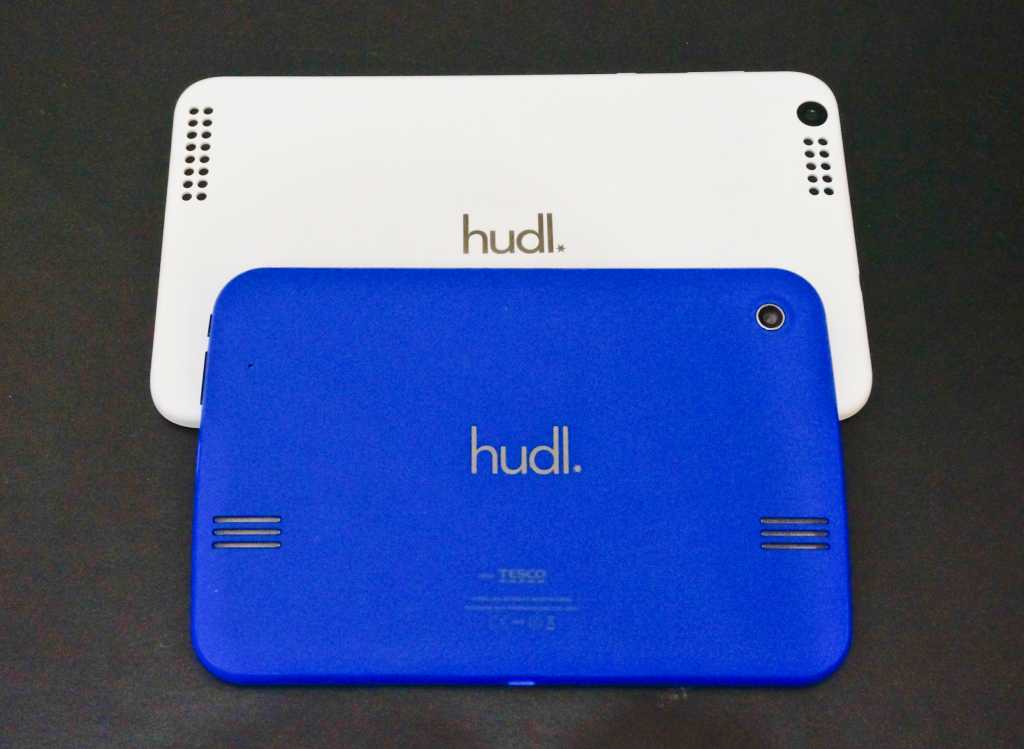 At only £10 more than the original’s launch price, Tesco has done a good job of upgrading the Hudl 2 with an excellent screen, better processor, more desirable design and the latest software. It’s certainly worthy of an upgrade or if you’re deciding between the two, it’s worth investing in the Hudl 2.

As promised, Tesco has launched a new version of its Hudl budget tablet. Find out what’s new in our Tesco Hudl vs Hudl 2 comparison review. See:  The 10 best budget tablets: Here are the best cheap tablets available to buy in the UK right now

This year’s  Hudl 2 comes in at an affordable £129 which is £10 more than the original cost. Tesco is still selling the Hudl 1 while stocks last for a reduced price of £79. Just like the original, you can use ClubCard Boost on the new model meaning with enough vouchers, you can buy it for effectively £65.

So unless you’re picking up an original Hudl second hand at a lower price, it’s worth opting for the new one. It’s also worth noting that the  Hudl 2 comes with £60 worth of vouchers including £25 Blinkbox credit.

When you consider the upgrades, especially on the hardware front, Tesco has done a great job of making the Hudl 2 extremely good value for money.

On the design front, the new  Hudl 2 keeps the same type of style of the first generations. It’s squarer and overall larger because of a bigger screen. It certainly has more of desirability to it and feels more premium in the hand.

The original Hudl comes in four colours – blue, black, purple and red – but Tesco has double the choice with the Hudl 2 which is also available in orange, white, pink and turquoise.

As predicted, the screen size has increased from 7- to 8.3in so you’re getting more real estate on the Hudl 2. Resolution has also jumped from 1440×900 to 1920×1200 so around 30 ppi extra which is good. The screen on the Hudl 2 is probably its best feature because it’s not just resolution which has improved – brightness, viewing angles and responsiveness are all better.

Tesco says that the  Hudl 2 is three times faster than its predecessor. It uses an Intel Atom quad-core processor clocked at 1.83 GHz while the original uses a 1.5 GHz A9 quad-core chip. Memory has doubled to 2 GB of RAM.

Although we haven’t benchmarked the new model yet (check back soon), the new model does seem smoother. We played Asphalt 8 with no problems.

Upgrades continue with cameras now at 5Mp compared with 3Mp but strangely the front camera has dropped from 2- to 1.2 Mp. We haven’t tested out the cameras in full yet so check back soon.

There’s no different on the storage front which just a 16 GB model and a microSD card slot able to take up to 32 GB more. There’re still rear facing stereo speakers but the Hudl 2 comes with Dolby enhancements.

Things like the HDMI port, dual-band Wi-Fi and Bluetooth remain the same and Tesco claims the  Hudl 2 offers up to eight hours battery life which is one hour less than touted for the original. We imagine this is down to the new screen.

The Hudl 2 comes pre-loaded with Android 4.4 KitKat and, like its predecessor, Google’s operating system is mostly as intended. There are similar bits of additional software though which you can ignore if you like.

The My Tesco hub which is a swipe away from the homescreen now looks better with a Google Now cards style interface and you can customise it by hiding certain cards etc. There’s also other handy software including parental controls.

Meanwhile, the original Hudl is stuck on Android 4.2 Jelly Bean and it’s unclear whether it will be updated to KitKat. One thing is for sure, you’re better off with the newer model.