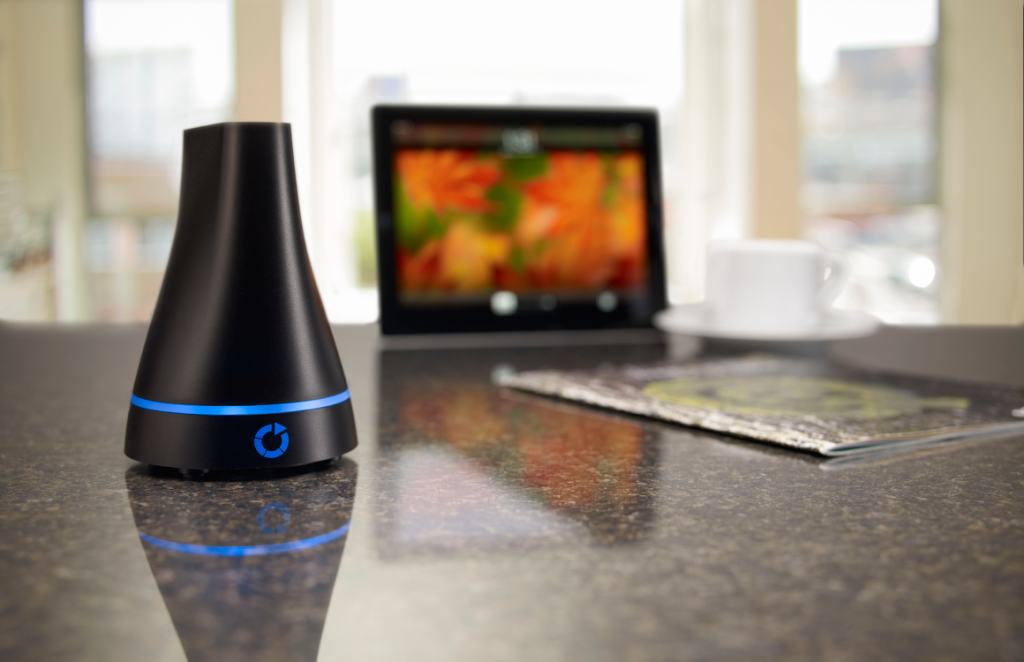 The Transporter undoubtedly has potential, and if you spent the time to get used to its nuances, it can be a much better, and more private, system for cloud storage than the space-limited cloud services such as Dropbox, Skydrive and so on. But it lacks the outright simplicity of systems like Dropbox, and the ease of sharing content they offer. With those commercial services, the recipient doesn’t need special software to receive files. If all you do is share screenshots or a few PDF documents, it’s probably not worth upgrading to a Transporter. But if you’re looking to share sensitive information, or need a relatively affordable way to put hundreds of gigabytes of files online, then the Transporter’s expandability and approach to privacy makes it worth the investment, even though some aspects of the software are a little rough around the edges. 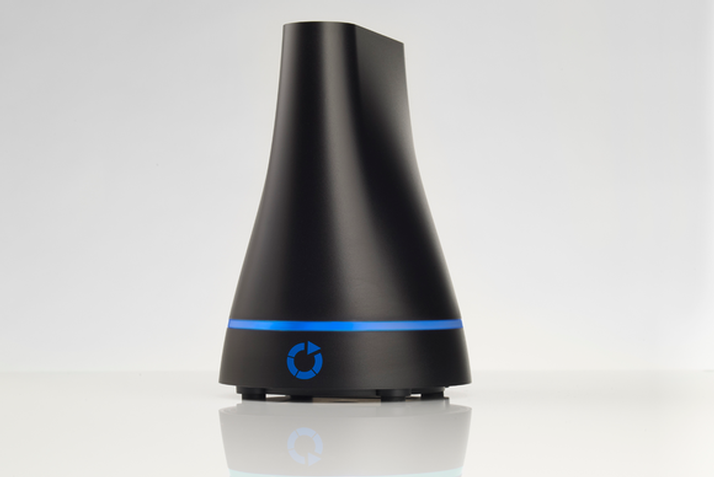 Designed by the team that created Drobo, the Transporter is a storage device for sharing files in the same way you might do with a service like Dropbox. But unlike Dropbox, the files don’t reside on the company’s server, but instead, on a hard drive within the device.

Cloud-based services limit your storage capacity unless you subscribe, and due to legal requirements, your files are potentially susceptible to probing by numerous third parties. (See also: Best NAS drives.)

With the Transporter, everything is kept on either internal storage, or a connected USB 2.0 hard drive (if you opt for the cheaper disk-less Transporter Sync).

The company makes clear it has no access to your files at all, and keeps limited information about them (although it does state that it logs device IDs, OS versions, IP addresses and so on, which is a common procedure these days).

You can use the Transporter to synchronise files and folders between the device and your own computers, and to share files with others. Sharing is either done with other Transporter users, for which they will need an account too; or you can create a download link that allows anyone to receive a file.   The recipient must install the Transporter Downloader software. Files transferred from the Transporter are protected with AES-256 encryption, and this software decrypts them when they arrive.

The hardware aspect of the Transporter is fairly simple. Once a drive in inserted into the unit and it’s powered on, the lower section glows to indicate the device status. Connect an ethernet cable, visit a web page, and you’ll be asked to create an account and download the setup software. You can install any 2.5in SATA hard drive you like, which will be automatically formatted.

The USB 2.0 port can only be used for storage on the Transporter Sync variant. On the larger model we tested with its own internal storage, it’s used to connect a wireless dongle. Although the Transporter apparently works with a variety of dongles, Connected Data specifically recommends the TP-Link TL-WIN832N.

The main setup software is available for Windows and OS X. Like Dropbox, it creates a folder in the OS X Finder or Windows Explorer, and copies of any files put in there are retained locally, then synchronised with another copy kept on the device. Other computers connected to the Transporter will download the files to their own hard drive.

While it’s running in the background, the software keeps you updated with a list of recently synchronised files, and gives quick access to preferences and the management website. If you wish, you can select your Documents, Music, or Movies folders, and keep them synchronised via Transporter as well, which can be really useful for collaborative work.

You can also move files to the Transporter Library folder, which keeps copies only on the device, not locally – preferable if you’re connecting a tablet or laptop with limited local storage.

It takes some time to get used to this system of syncing and sharing, but when it’s all set up, it works fairly well. The wizards and setup procedure are carefully planned, and explain concepts neatly, such as the difference between the Transporter folder and library. Another nice touch is how the system automatically emails you to tell you the Transporter is offline if it becomes disconnected for a while.

Network performance is an issue though. Samba sharing over your local network can be turned on via the Transporter management website, after which the device appears on your network and can be used like a NAS. You’re advised not to use this with the Transporter software running though, as it may conflict with the automatic synchronisation.

We used this Samba share to test performance. With Blackmagic Disk Speed Test on OS X, and both the test iMac and Transporter connected via ethernet, we measured 22.5 MB/s writing and 31 MB/s reading. That’s not exactly spectacular compared with a modern NAS, which is typically up to three times faster.

Another performance indicator is the amount of time required to synchronise files when using the Transporter folder. We measured the time it took for the icon to change from blue (synchronising) to green (ready) for a 14.69 GB file, using a stopwatch. One hour 25 minutes later it was done, which is pretty slow compared with the usual network speeds we’re used to seeing.

There are also mobile apps for iOS, Android and the Kindle Fire. They can be used to browse media, view images, play music and movies, with a rudimentary media player. When you select a media file, it downloads the entire file to your device, rather than streaming from the Transporter.

That’s fine over Wi-Fi, but less useful over 3G or slower connections with anything but tiny files. It also gobbles up free space on your device, and there seems to be no way to cancel a transfer when it’s started. But all of this could be fixed with a software update in time.

Similarly, the Transport Downloader is really basic, with no more than pause and restart controls for each download. You can’t cancel or remove an ongoing download, which is a real-world use case that has been overlooked. Some more time spent on this area wouldn’t go amiss. 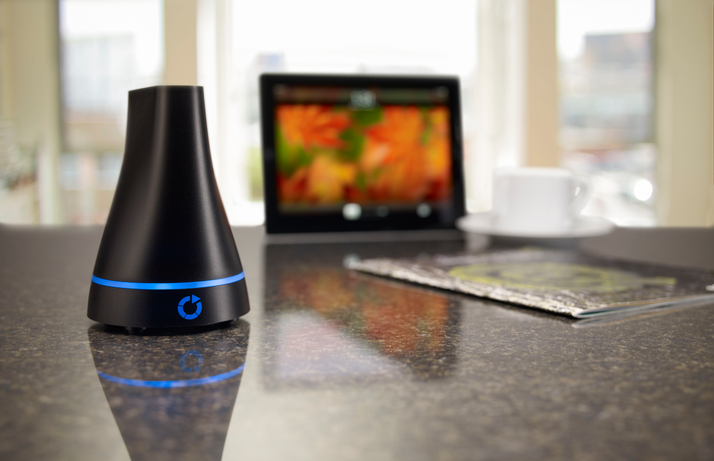