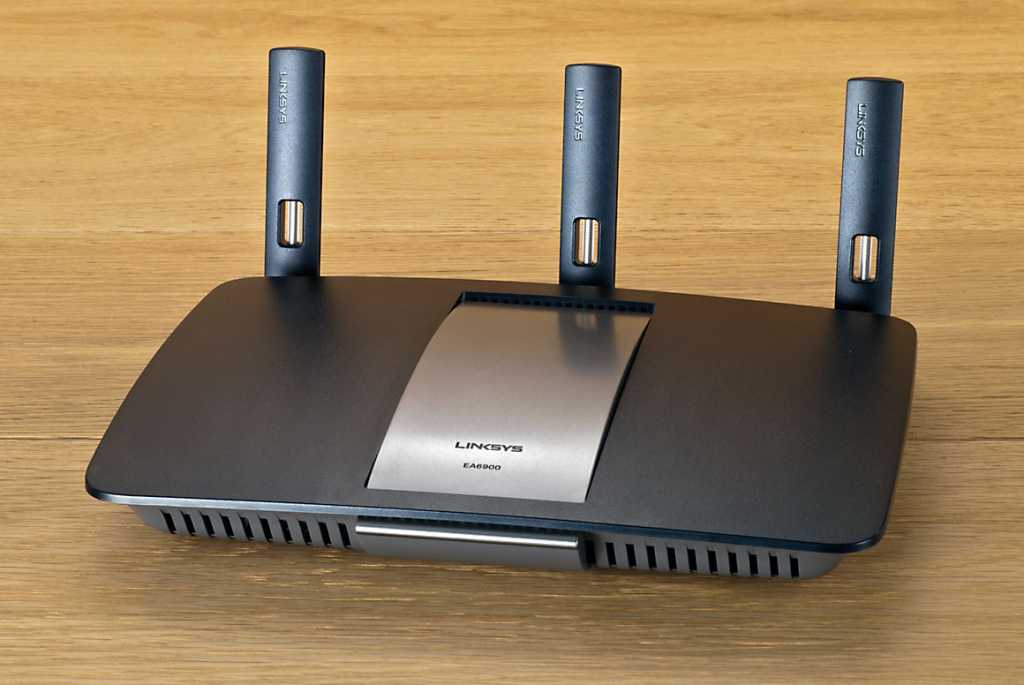 The Linksys EA6900 is a relatively competent draft-11ac router performance as good or better than its much dearer sister product, the Linksys WRT1900AC. It offers cloud access if you don’t object to Belkin’s current terms of use, and an attractive modern interface with which to configure the unit even if you use it without the Smart Wi-Fi cloud service. 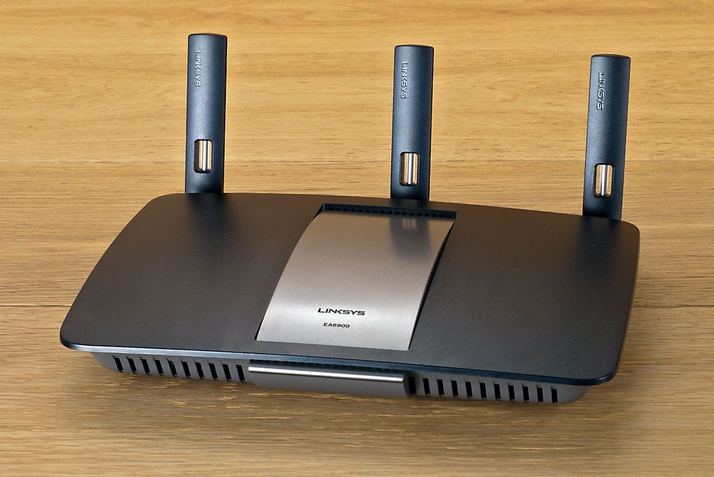 Alongside the retro-styled Linksys WRT1900AC router, the EA6900 is the flagship device under the Linksys name and one of a range of seven routers with 11ac capability in some form. It offers a full feature set, administered through an online cloud portal provided by Linksys called Smart Wi-Fi. (See also: Linksys WRT1900AC review: 802.11ac router is well built, but performance is disappointing.)

The EA6900 is a compact flat table-top design in matt black with cooling vents around the sides, underside and also on top, with a metal-coloured plastic strip running through its middle. The Linksys name now sits on this band and is backlit in white when the router is powered up.

At the back are the familiar four gigabit ethernet LAN ports and single WAN port labelled Internet. Two USB ports are sited horizontally next to each other, one USB 2.0 and one v3.0.

Build quality is good and the style relatively unobtrusive, if spoiled a little by the flashy aerials although this does give the unit an image of more serious intent.

Cisco-owned Linksys introduced the controversial Connect Cloud software management for its EA (enabled app) series of routers, which has now been ported to the range sold by new owner Belkin and renamed Smart Wi-Fi. The remote administration system was first plagued by privacy issues as the company forced users to agree to Ts&Cs that would enable the company to monitor your home internet traffic, and give it power to switch off its service; for example if you accessed what it deemed inappropriate material. The terms were hastily changed after the inevitable outcry from concerned users. More recently under new ownership, malware nicknamed TheMoon was discovered that exploited the cloud management facility and was spread between routers by a self-propagating worm. The EA-series firmware has since been patched for this particular vulnerability.

In our testing we found the EA6900, and its sister product the Linksys WRT1900AC, will push you toward creating an account with Linksys for the Smart Wi-Fi remote monitoring and administration service. You must agree to its current privacy policy, which explains that information about the router – along with any devices connected to it, when you use it, and how much traffic you generate – will be harvested by Belkin and can be sold to other companies. You can skip this step, and use your router as a normal locally secured device if you choose.

Once you do log in to the admin interface, you find a modern, stylised and animated environment with all the usual features of a high-end domestic router – guest access, device priority QoS, parental control with remote monitoring, port forwarding and so on. See all Wi-Fi and networking reviews. 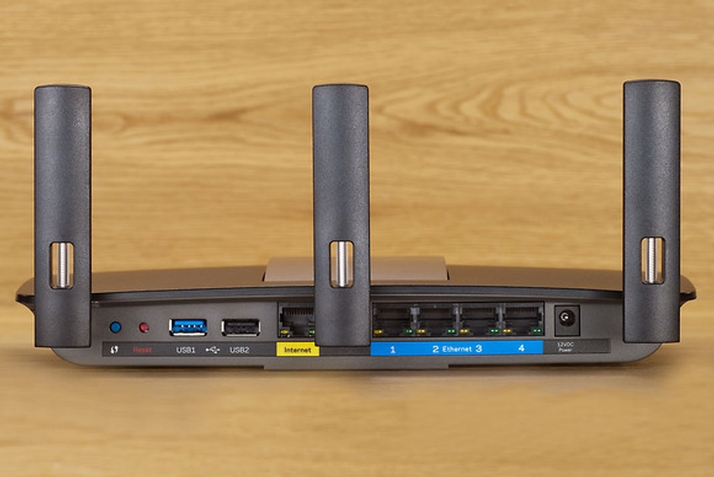 At close range the EA6900 was able to lock to the maximum 2.4 GHz 11n rate for suburban dwellings (217 Mb/s with MCS Index 23), and provided real-world transfer speeds of 170 Mb/s, in line with the group. Longer range speed was in the upper half of those tested, averaging 126 Mb/s here, albeit let down by a low recorded client-to-server performance of only 97 Mb/s.

Using its draft-11ac mode, we saw a respectable average of 571 Mb/s at 2 m, although in the 10 m test it slipped to fourth-best among those six tested, with an average of 308 Mb/s.

The USB ports can accept storage formatted with either MS FAT and NTFS, or Apple HFS+. In speed tests it had the second-lowest result for a USB 3.0 port, able to read at 44 MB/s but write at only 18 MB/s – much closer in fact to USB 2.0 spec. Power consumption was a fairly uniform at around 10W whether active or idle. See also Best routers of 2014. 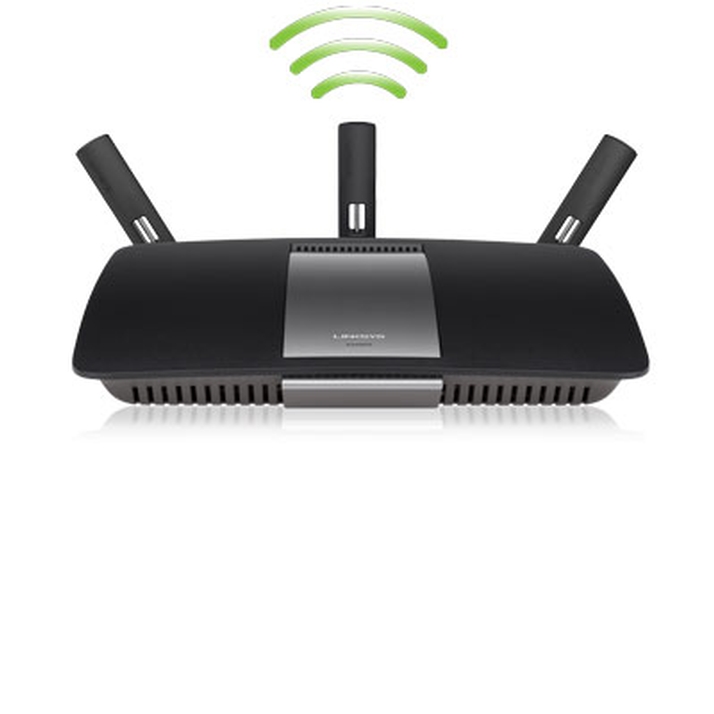