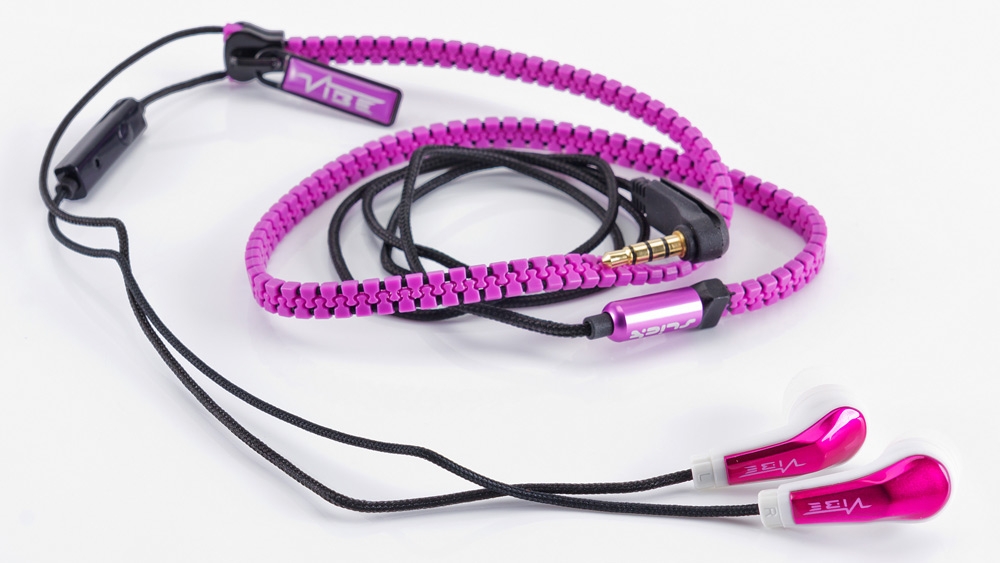 If you’re after in-ear headphones on a budget, the Vibe Slick Zip V3 is a decent choice. The zip makes them a bit heavy, so they’re not well suited to jogging, but sound quality is very good for the price. 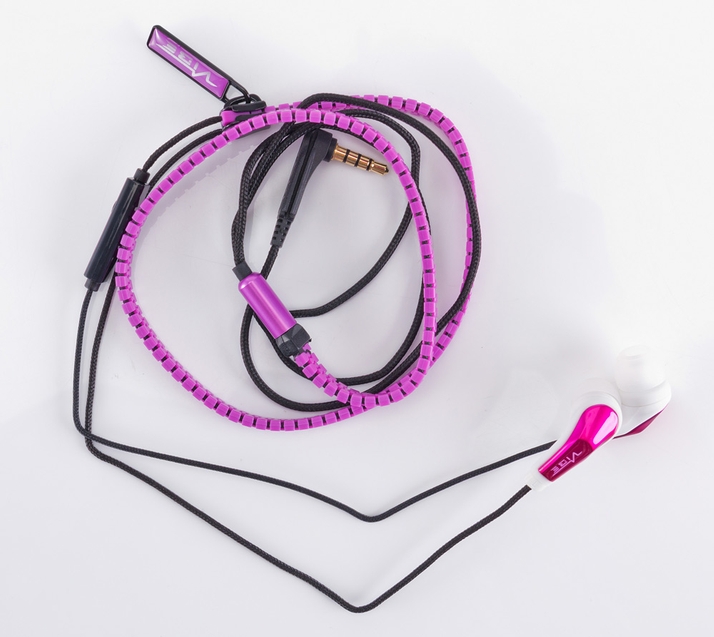 Most in-ear headphones use a simple system for managing where the wire from each headphone joins the other: an adjustable toggle which slides up and down. The Vibe Slick Zip headphones use an altogether more complex solution: a plastic zipper which can be zipped up to bring the two cables together, or down to allow them to separate. Also see:  6 best budget headphones

See also: The best headphones of 2014

The cynical will accuse the makers of cheap gimmickry, and they’d be right: the zipper adds precious little functionality to the headphones. In fact, it actually adds a not-insignificant amount of weight, which is bad news as it makes them prone to falling out. We also discovered that the plastic zipper was a keen transmitter of vibration noise, which means the slightest touch on the cable was sent up the wire to the listener’s ears.

There are other compromises: the black plastic 3.5mm jack feels a little cheap, and although the Slick Zip’s cable is wrapped in fabric, it didn’t resist kinking as well as others we’ve tested. And, as with Sony’s MDR-EX110AP headphones, the in-line remote only has a single button. That means you can answer calls with it, as well as starting and stopping music, but there’s no volume control.

There is an upside, though, and it’s significant. For the paltry price – under £15 – there is an astonishing amount of sound quality available. The Slick Zips aren’t world class, but they’re at least on-par with the EX110AP. There’s a lot of (fairly uncomplicated) bass on offer – on the wrong track the Slick Zips can sound too boomy, and there’s an obvious tradeoff between overall detail, direction and attack and headline-grabbing bass, but the overall effect is a reasonable amount of clarity and punch. 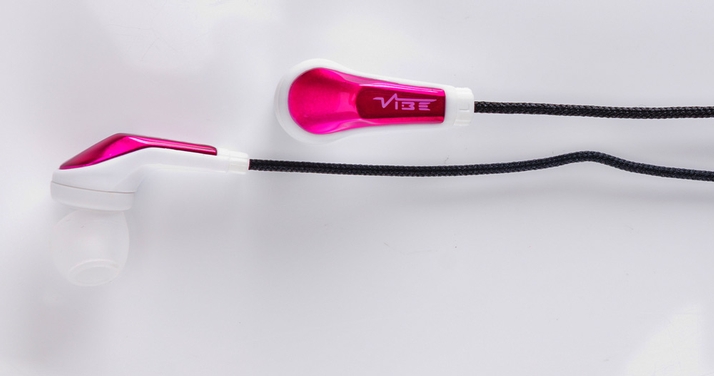 There are drawbacks, as we’ve said: the zipper is an unnecessary detail that makes the whole assembly heavier, and that means these weren’t the most comfortable headphones we’ve ever tested. There are practical concerns: jogging with these in became irritating extremely quickly. But when you can get decent sound quality for a shade over a tenner, many will be happy to make the compromise.