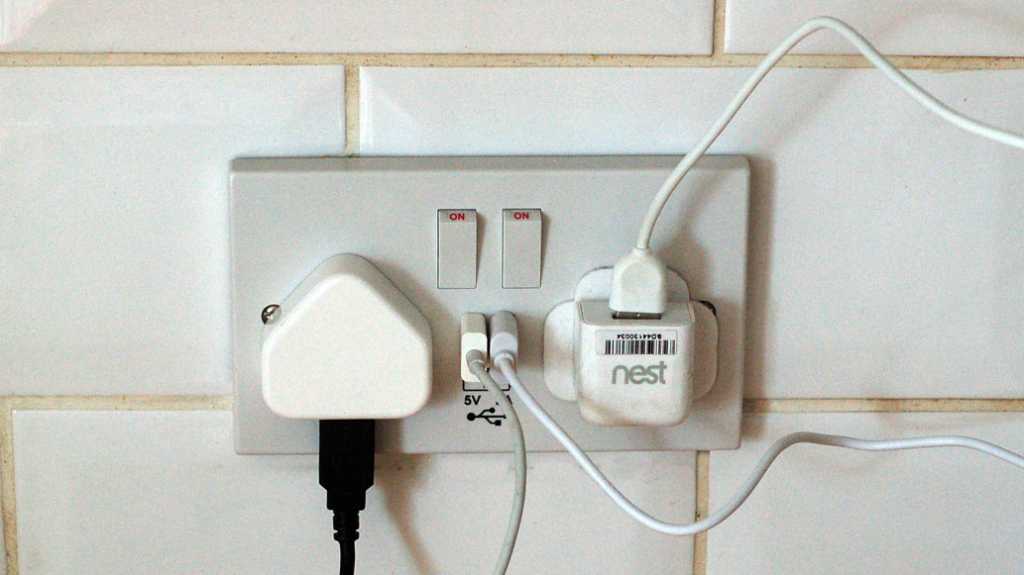 It’s a wonder that no other companies have launched similar products: USB charging has been standard for years now. We’re sure competition will appear, but for now, the Group Gear USB charging plate is a good deal at £20. 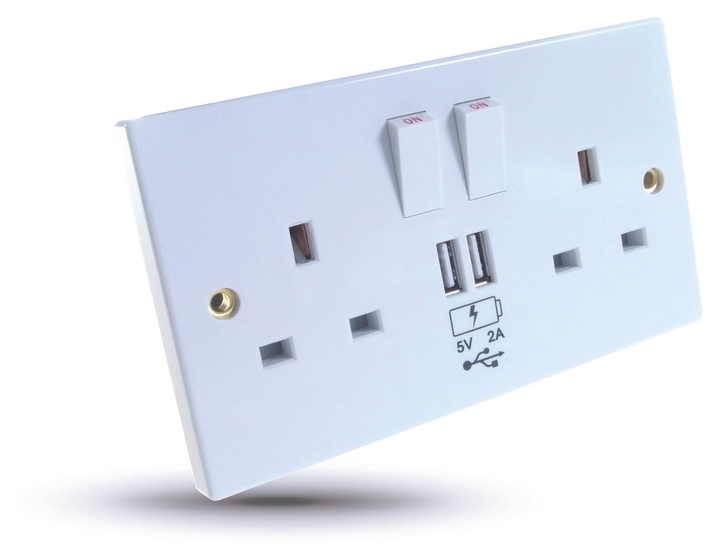 It’s great that practically every battery-powered device charges via USB these days. What isn’t so great is that you’ve probably scores of USB chargers, each of which will charge only one device. Group Gear has come up with a solution in the USB charging plate.

This faceplate replaces any standard UK two-gang socket and provides two built-in USB ports for charging your tablet, smartphone and any number of other gadgets.

Although it’s currently available only in white plastic, a variety of faceplates will be launched imminently: brushed stainless, satin chrome, satin brass, polished brass, black nickel and matt black. These will cost £30 rather than £20 for the white version.

As long as your pattress box (behind the faceplate) has a depth of at least 25mm, the faceplate should fit just fine. As long as you’re competent with a screwdriver and you turn off the power, swapping an existing faceplate for the USB version should take about five minutes.

It’s a simple case of connecting the live, neutral and earth wires to the clearly marked terminals, and each is easily large enough to take two or three wires, so it doesn’t matter if the faceplate you’ve chosen also feeds (or takes feeds from) other sockets.

The two USB ports can provide 2A at 5V between them. It’s a shame that it can’t provide this output to both ports, as that would allow you to charge two tablets at maximum speed simultaneously. However, thanks to load balancing, you can still charge a tablet and smartphone at the same time since the 2A is intelligently shared between the ports rather than being fixed at 1A per port. 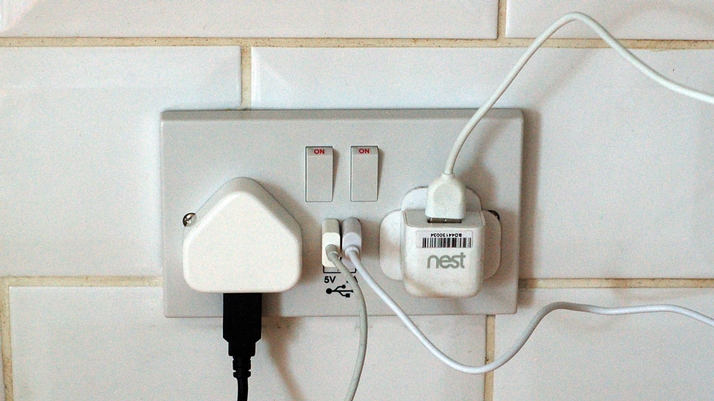 If you connect two tablets and they attempt to draw more than 2A, the transformer will trip to protect itself – and your devices.

You can use the mains sockets for any 13A devices, but you can of course connect two USB chargers for charging up to four devices from this charging plate.

It’s a wonder that no other companies have launched similar products: USB charging has been standard for years now. We’re sure competition will appear, but for now, the Group Gear USB charging plate is a good deal at £20.