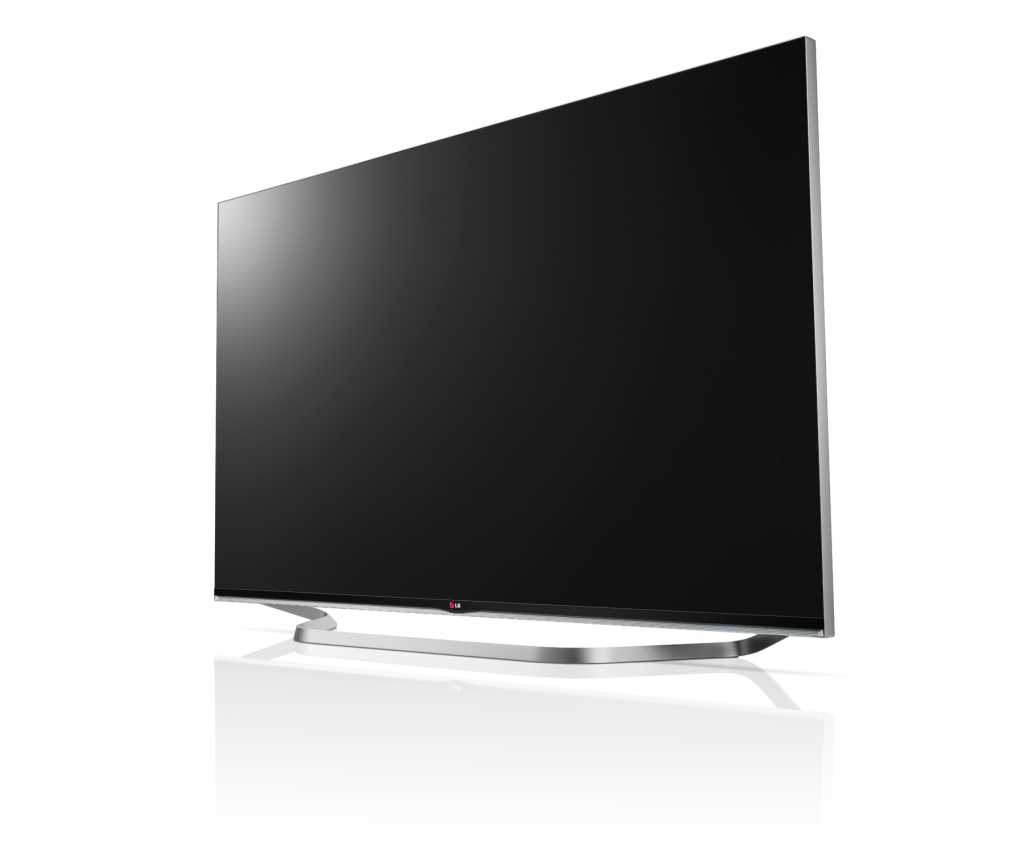 Overall, the LG 47LB730V can be considered a reasonable performer for the price – made entirely more desirable by the inclusion of webOS. Elegant and inventive, this is Smart TV the way it should be done. Consequently, if you’re a heavy user of streaming services, be they catch-up or subscription, this screen should be high on your audition list. 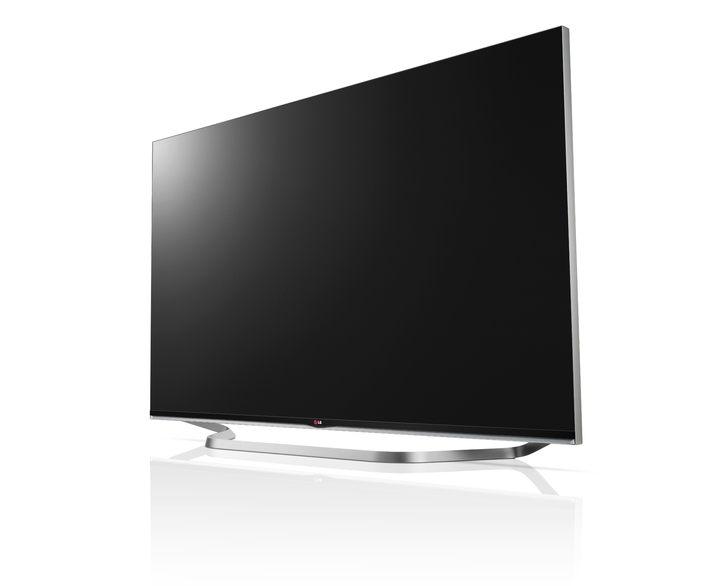 At first glance LG’s 47-inch LB730V might look much like any other well-specified full-HD flatscreen TV. However it holds more significance than that, being one of the first TVs to utilise the webOS platform acquired by LG from Hewlett Packard. Formerly a mobile platform developed by Palm, the Linux-based OS has evolved into the backbone of the brand’s 2014 connected TV range. See Best Smart TVs: the best Smart TVs of 2014.

The set looks presentable enough, with thin bezel, metallic edge trim and stylised ribbon stand. Connections comprise three HDMI (with ARC and MHL support), a trio of USB, SCART, a shared component/composite input, plus digital audio output and ethernet. Wi-Fi is built-in and there are both Freeview HD and DVB-S satellite tuners.

The screen also comes with both a standard IR wand and the latest iteration of LG’s Magic Remote control. This Bluetooth pointer manages that rare trick of actually placing the cursor onscreen in a position that relates to the way you’re hold the gyroscopic remote. The result is a naturalistic way of navigating.

LG’s Smart+ webOS (to give it its full monicker) is rather different from rival connected platforms. It doesn’t feel like a bolt-on feature for one thing. From the TV guide and menus to the choice of fonts, all elements of the navigation are uniform. There’s also irreverence to the interface, from the Bean Bird mascot set-up routine to jaunty launch bar. LG has actually succeeded in making Smart functionality fun!

The customisable launcher bar allows you to prioritise apps that you use most. Out of the box, this leads with the LG Store, Now TV, BBC iPlayer, Amazon, Netflix, Demand 5 and YouTube. However if Skype is important, you can move it to the front of the line. The set also supports Screen Mirroring from Miracast-enabled Google and Microsoft phones.  Read: Best 2014 TV deals: Cashback offers and free tablets.

While the UI appears simple, there are deep tricks here that rival Smart TVs can’t match. With webOS you can watch iPlayer or YouTube, pause and flick over to live TV, and then return and carry on with the stream. This ability to treat IPTV just as you would linear content is a revelation in usability.

Image quality is good, with caveats. The TV doesn’t quite do full black, more dark grey, but this is more noticeable in full dark-room conditions. Like all LED-lit LCD sets, subjective black-level performance improves with some ambient light. Edge lighting is a tad uneven though.

Motion handling is fine, provided you stick with the Clear Plus setting. This maintains resolution up to 1080 lines without undue artefacting, making it a great mode for sport.

The set’s 3D performance is strangely problematic. The panel appears extremely directional and it’s virtually impossible to keep the entire screen free of double imaging. When the top of the panel appears tight and clean, the bottom double images, and vice versa. There is 3D Viewpoint adjustment, but this doesn’t offer the latitude to cope. Two pairs of passive glasses are included in the box.

The LG’s audio performance is more functional than fabulous. There’s not overmuch stereo separation and volume is limited, despite a 2 x 12 W amplifier specification. We suspect you’ll probably want to invest in a soundbar at some point. See Best Smart TVs: the best Smart TVs of 2014.