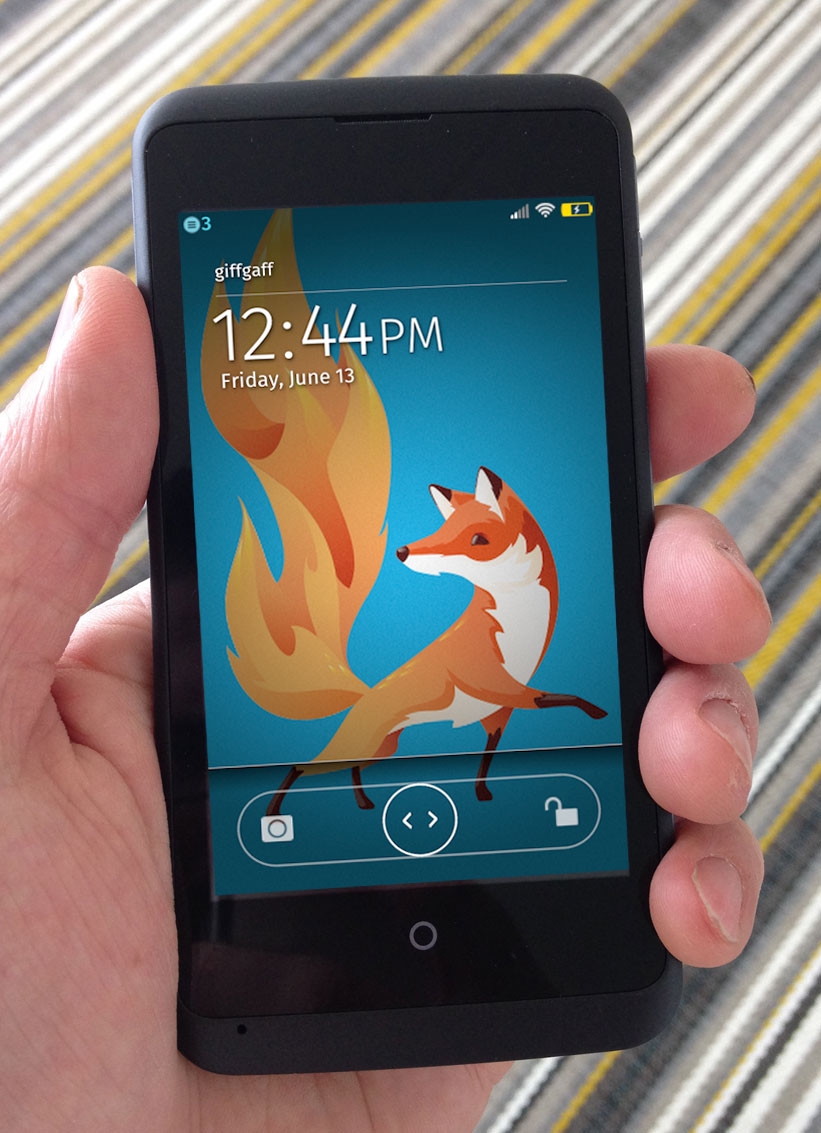 The Open C is an unlocked smartphone which costs very little. Although it’s better than the original ZTE Open, performance isn’t great and the operating system makes the 4in screen appear to have even fewer pixels than it does. If you’re on a really tight budget, you’d be better off going for a pay-as-you-go smartphone such as the Lumia 520, which will cost you just £75 locked to a mobile operator such as T-Mobile or Vodafone. If you’d prefer Android, then look to the Moto E.

£60 is a bargain price for an unlocked smartphone, but before you get too carried away, the ZTE Open C isn’t meant to be a rival to budget Android handsets.

It runs the open source Firefox OS, which is intended to help bring the price of smartphones within reach of those in emerging markets. It’s also aimed at anyone looking to upgrade to their first smartphone from a feature phone, and you can buy it in the UK from ZTE’s ebay store.

It’s easy to criticise the Open C for its looks, its all-plastic construction and generally mediocre build quality, but it’s crucial to remember that this is a device built to a price.

However, while it will feel like an upgrade from any feature phone, the Open C won’t stand up to any comparisons with budget Android or Windows Phone handsets. And it’s hard not to compare the Open C with the Motorola Moto E and Nokia Lumia 520. If you want an unlocked handset, those both cost £99.

Its rear panel unclips so you can insert your old-school, full-size SIM card, a memory card and the removable battery. Charging is via the now-ubiquitous micro USB. And you get a mains charger, a USB cable and a pair of headphones in the box. No skimping on accessories, then.

There’s no front-facing camera, and the rear snapper has a basic 3Mp sensor.

The whole package is reminiscent of early Android phones.

Firefox OS is an HTML 5-based operating system, which means it’s a similar concept to Google’s Chrome OS. Everything is relatively familiar – it feels like older versions of Android – and the latest update, which had to be installed after we received the phone for testing, adds a much needed notification centre and quick access to common settings including Wi-Fi, Bluetooth, aeroplane mode and settings.

Since it’s based on HTML 5, you can use any web apps without having to download and install apps from the Firefox Marketplace. There’s also an interesting ‘adaptive app search’ which brings up a whole host of web results based on what you type. You can then tap on the YouTube icon, say, to find matching videos, or you could tap on the Amazon store icon to run that search on Amazon’s mobile site. Results can also include apps, which you can download and use.

The operating system feels far from finished, though. It isn’t nearly as slick as Android or Windows Phone, and we often felt frustrated when using the Open C. The mail app, for example, doesn’t automatically remember new email addresses, so unless you add it as a contact, you have to retype it each time.

Also, although notifications appear on the lock screen – perhaps an email or text message – you can’t jump directly to that message or app. All you can do is unlock the phone, which returns you to the app you were using when you turned the phone off.

Oddly, auto correct is disabled by default – a necessary feature on small screens such as this. You can’t select, copy or paste text, either. Also see: Best budget smartphones.

There are quite a few apps pre-installed, including Facebook, Twitter, HERE Maps and some games. You also get the expected mail, messages, contacts, notes, clock and photos apps. Also see: 30 best smartphones.

Even though it has just as many pixels as the Lumia 520, the Open C seems to show less information. This is down to Firefox OS which has large, easy to tap icons, but it looks overly fuzzy or soft rather than having sharp, crisp text.

As you might expect, this is no powerhouse. There’s some noticeable lag when navigating generally around the phone, and don’t expect smooth gaming. Even playing the open source 2048, there’s an annoying delay when moving tiles – enough to be annoying.

Battery life is also on the wrong side of average. Again, it’s hardly surprising, but on a practical level it does mean you’ll probably need to carry a USB battery pack just in case the Open C doesn’t make it through a whole day of intense use. However, for the kind of undemanding users the smartphone is aimed at, it could even stretch to two days with really light use.

Call quality is good, and you should have no problems hearing the other person as the earpiece is nice and loud.

Photos aren’t great either. This is the full size, unedited original image from the phone:

The Open C is an unlocked smartphone which costs very little. Although it’s better than the original ZTE Open, performance isn’t great and the operating system makes the 4in screen appear to have even fewer pixels than it does.

Firefox OS itself is clearly a work in progress, and many would question whether there’s room for yet another mobile operating system.

If you’re on a really tight budget, you’d be better off going for a pay-as-you-go smartphone such as the Lumia 520, which will cost you just £75 locked to a mobile operator such as T-Mobile or Vodafone. If you’d prefer Android, then look to the Moto E.