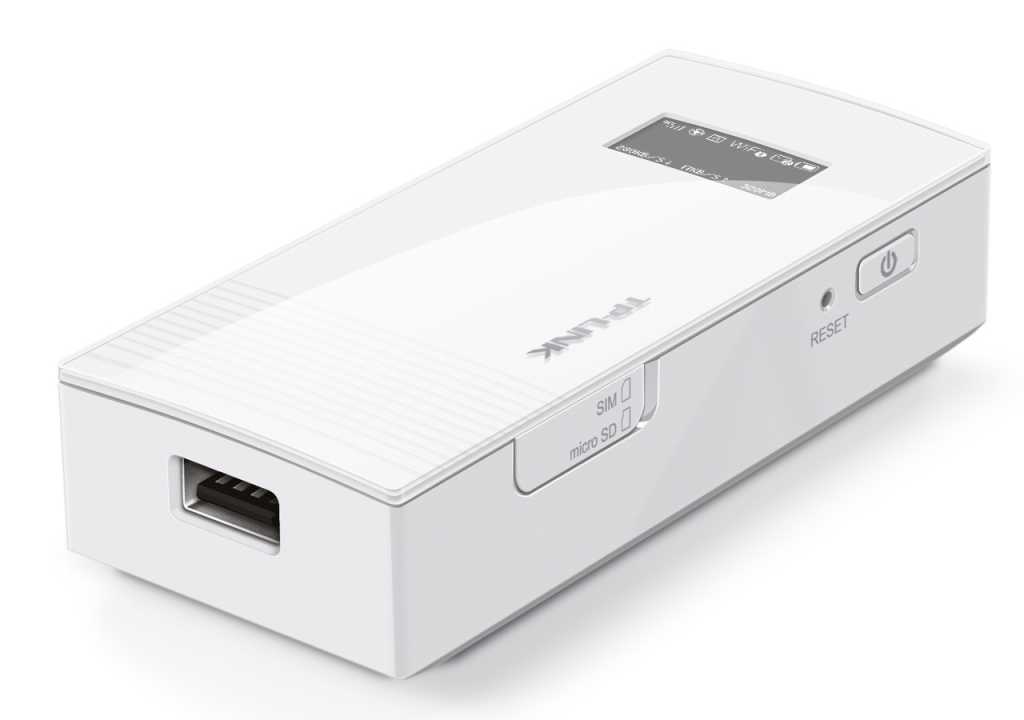 The TP-Link M5360 provides an easy way to set up a portable 3G hotspot. At £58 it is good value considering £50 is a typical price for a 3G portable hotspot with a small battery. However the only cause for pause is whether you want the speed of a 4G alternative which range from £70-150 depending on make and network. 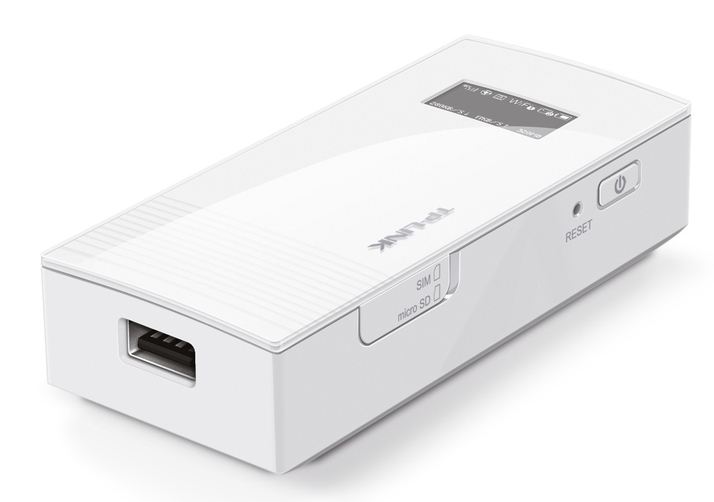 The TP-Link M5360 is a mobile Wi-Fi hotspot that contains a built-in SIM tray and 3G modem, allowing you to wirelessly share a 3G internet connection to any Wi-Fi capable device. You can connect your laptop or tablet to your own private internet Wi-Fi hotspot. It supports up to HSPA+ standard 3G data, but not 4G LTE. (See also: How to extend wired network with Wi-Fi Access Point.)

The M5360 supports the connection of up to 10 wireless devices simultaneously. But what differentiates this 3G Wi-Fi router from most similar devices is the decent-sized 19.2 Wh lithium-ion battery. TP-Link even fits a female USB port that can provide 5V with 1A of power for other devices. Used as just a 3G router battery life is a claimed 17 hours, and there’s sufficient power to recharge an iPhone or iPad (albeit not a full charge for the iPad).

The device is compact at just 100 mm tall, and the build quality is satisfactory, assembled from hard white plastic. The battery is sealed inside and not designed to be user replaceable.

There are only two buttons – on/off and a recessed reset button. On one side are card trays for a regular (mini) SIM and a microSD card. If you have a micro- or nano-SIM, you can use the provided adaptors. It’s worth checking that your cellphone network allows you to use your SIM in such devices. Many SIM plans block the use of a smartphone SIM in a tablet or 3G router.

On the front of the unit is a small backlit LCD screen which contains basic connection and battery-status information.

To test this device we used a Three 3G SIM pre-loaded with 12 GB of data. No setup was required – we simply inserted the SIM card and the hotspot was active and connected to the internet. 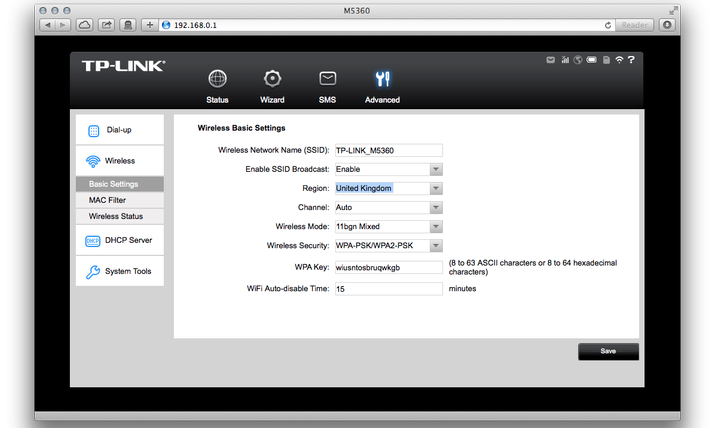 he Wi-Fi security key is handily written on the device and the M5360’s settings can be changed by pointing your browser to the admin webpage at 192.168.0.1. (See all Wi-Fi and networking reviews.)

For the first test the device was placed on a table (indicated signal strength 4-5/5) and we connected wirelessly to it with a Macbook Pro 17in (Early 2011).

The laptop ran 10 internet speed tests using speedtest.net, the same process was carried out with an iPhone 4s using a Three SIM on the One Plan (unlimited data).

Given the high variability of the speeds in the 10 trials and the fact that both devices reached speeds over 4 Mb/s down and 1.6 Mb/s we decided to call this test a draw.

To test the Wi-Fi broadcast capabilities of this device two Macbook Pro laptops (15in 2008 and 17in 2011) were connected and placed 3 m from the M5360 and each other. An iPerf TCP speed test was carried out to determine maximum Wi-Fi throughput.

The average speed over five trials was 11.4 Mb/s. Our tests suggest that the M5360 provides adequate Wi-Fi bandwidth for a 3G connection but you would not want to use it for large file transfers between connected computers. (See also: How to manage bandwidth to prevent bottlenecks.) 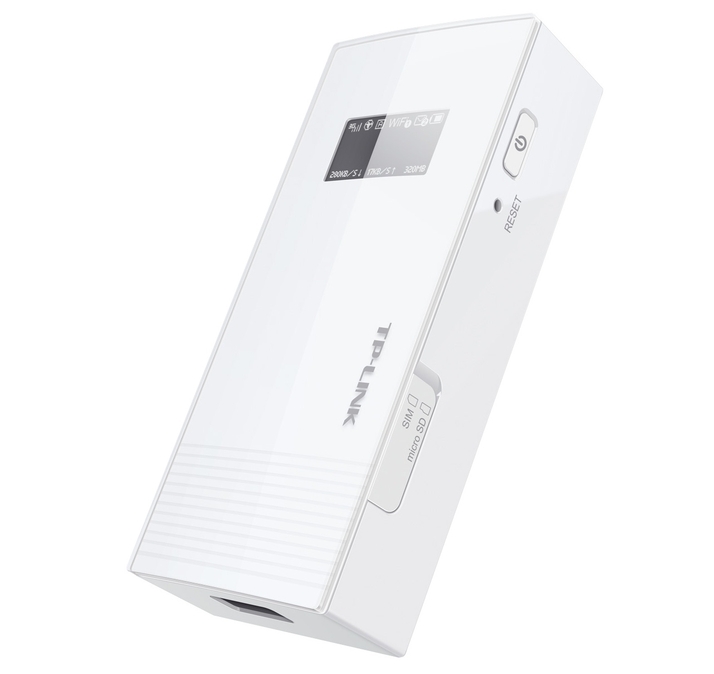