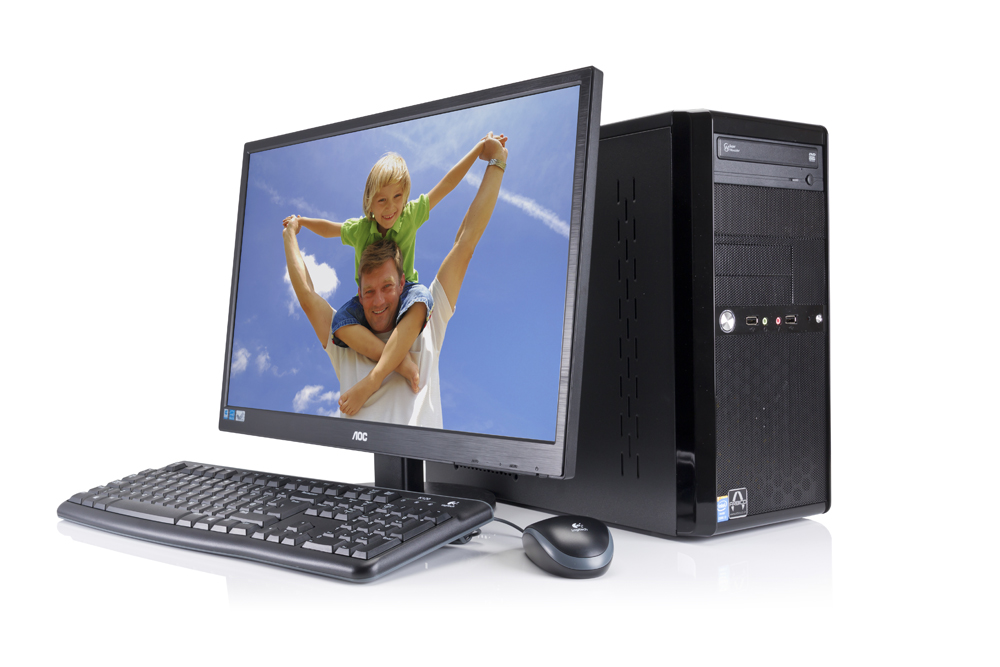 The Arbico Family i3 4185 doesn’t go overboard with processor or graphics performance, but offers a complete system with a balanced set of features at a modest price. While not fast in benchmark results, it’s certainly fast enough for day-to-day use and even for a bit of gaming. An ideal family PC.

At £675, Arbico’s Family i3 4185 desktop PC looks like a reasonably-priced option, offering a significant saving over many of the family PCs we’ve reviewed of late. Also see: What’s the best family PC?

The Arbico Family i3 4185 features a modest 3.4GHz Core i3-4130 dual-core processor, teamed up with 8 GB of memory, a 120 GB SSD and 1TB hard disk. It’s not the fastest PC you can buy, but it’s all you need in a computer intended for family use. See all PC reviews.

Performance from the Arbico Family i3 4185 is as you might expect – perfectly adequate, but noticeably lower in benchmark tests than many rival family PCs. Keep an eye out in the next few days for our Wired2Fire Diablo Reactor family PC review – this machine undercuts the Arbico on price while delivering far greater performance. It’s performance you may not need, but if you don’t have to pay any extra to get it you may as well take it.

An MSI-branded AMD Radeon R7 250 is fitted inside the Arbico Family i3 4185, which gives the PC around double the gaming performance you would get from integrated graphics alone and opens up more gaming possibilities. However, it’s still a reasonably weak graphics card, so if gaming is something that matters to you, this family PC will not be your best choice.

One area where the Arbico Family i3 4185 really puts in a decent performance is storage: a 120GB SSD is fitted inside this family PC, alongside a 1TB hard drive.

The Arbico’s CIT Templar system case is one of the more compact we’ve seen, but it also feels rather cheap. It lacks any front-facing USB 3.0 ports, so you’ll have to rummage around at the Arbico Family i3 4185’s rear to make the most of up-to-date peripherals and flash drives.

A smart, but basic 23.6in AOC monitor is supplied, which keeps down the cost, but this panel can’t match the quality of an IPS display. You also get a DVD writer with Nero and CyberLink Power DVD software thrown in, both of which are useful additions to the Arbico Family i3 4185.

Logitech’s wired MK120 keyboard and mouse combo is included. This saves a few pounds over the wireless version, and saves you money on batteries, plus it prevents your peripherals from going missing as they remain conveniently tied to the Arbico Family i3 4185 PC at all times.