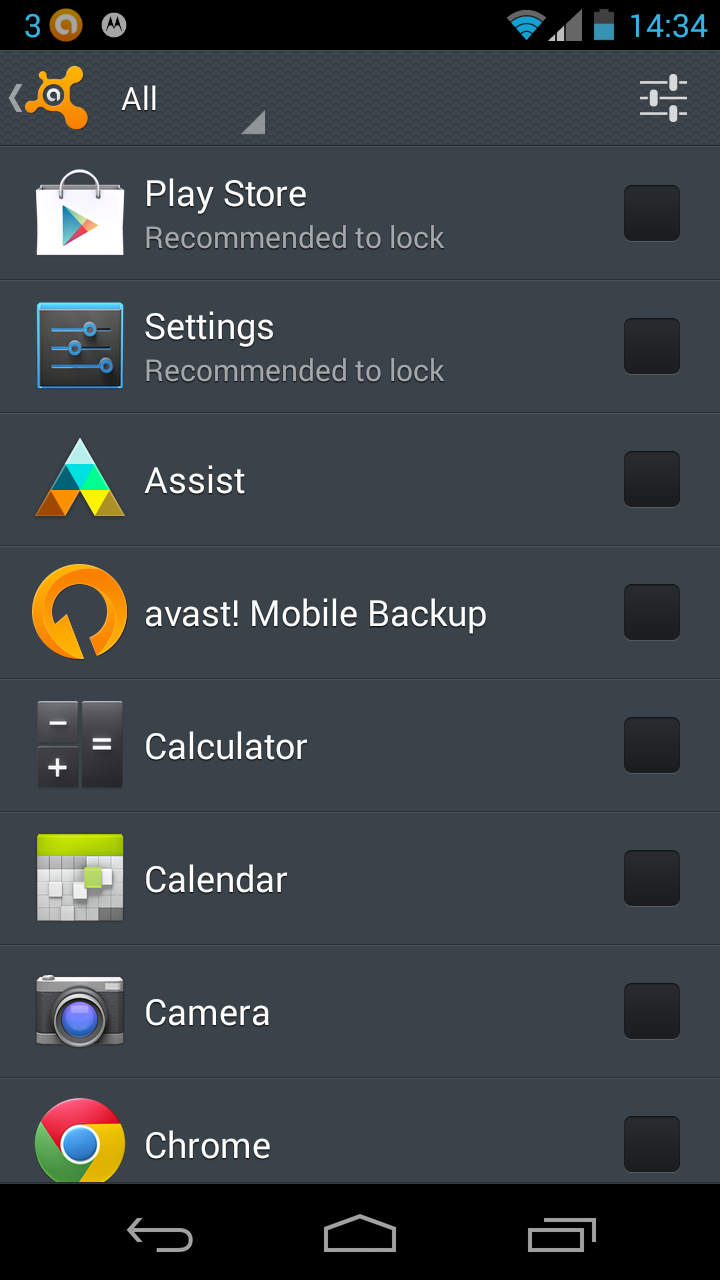 A comprehensive suite of security and backup tools, with a particularly strong set of anti-theft features that could well catch a thief in the act. However, we’d like its anti-virus protection to be more proactive.

Avast Mobile Security & Anti-Virus offers an absolute barrage of handy security and backup tools for Android phone and Android tablet, although you’ll have to stump up for the Premium Tools to access anything much past the basic virus scanning.

The anti-theft tools, which are installed as a separate, invisible app that thieves can’t remove, are first-rate. Using a smartly designed web console or text message commands from another phone, you can potentially catch a thief red-handed by surreptitiously taking a photo with the phone‘s front or rear-facing camera, or by secretly recording audio, both of which are downloadable on your PC. Alternatively, there’s an option to shame a pickpocket by blasting out a siren that also reads aloud the message: “this phone has been lost or stolen”, which even turning down the volume won’t silence.

The phone can also be remotely located on a map, locked or wiped, although when we unlocked our test phone, Avast had also switched on a handset PIN that wasn’t previously activated.  The PIN was blank and so easy to override, but it could leave people locked out of their own handset, which isn’t good.

Other notable features include application locking, which forces a user to enter a PIN to open certain apps: handy for blocking off access to the Play Store or web browser if you routinely hand your phone to the kids to play games, for example. A built-in “firewall” allows you to bar certain apps from using 3G, Wi-Fi or roaming data, although the handset needs to be rooted for this feature, which we don’t think many people will do. 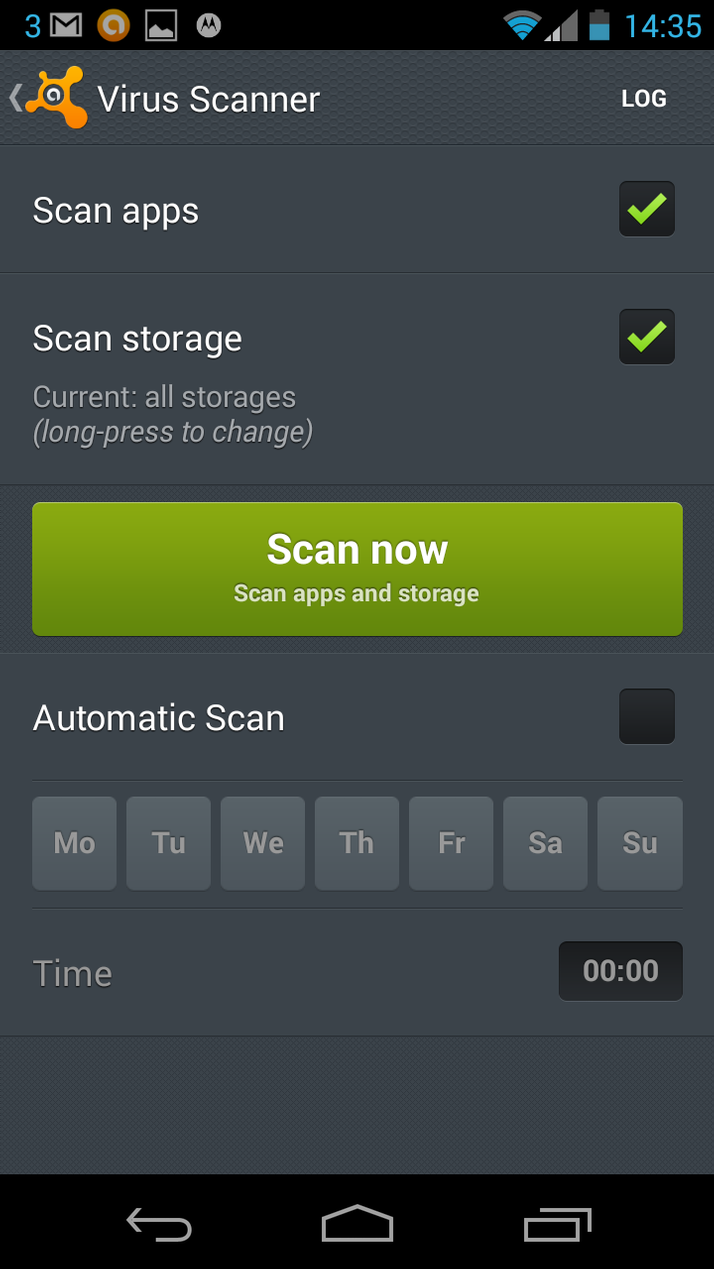 Call blocking allows you to bar calls or text messages from selected callers to a schedule of your choice, which worked perfectly in our tests. However, it would be nice to at least get a notification that a call was blocked.

The separate Mobile Backup app – free to download for Premium users – synchronises copies of your photos, music, video and app files to a Google Drive account, although given that Android and various Google services already offer to backup much of this data, its value is limited. 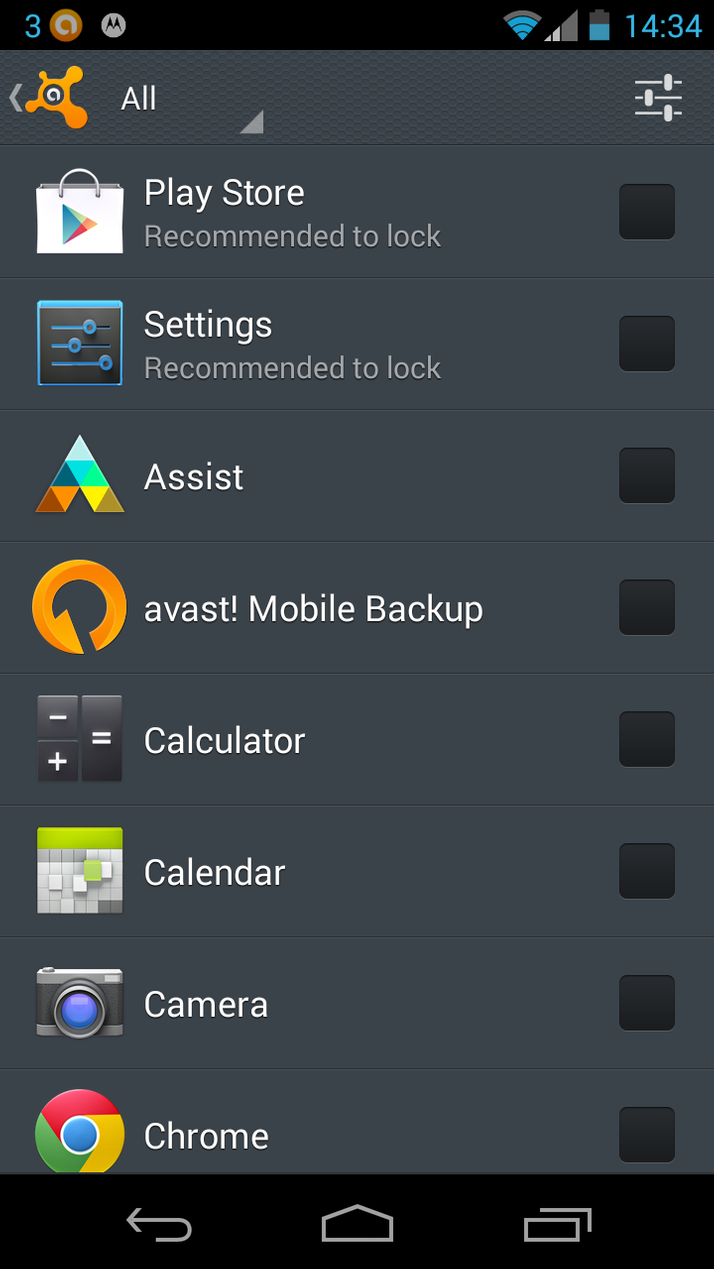 Perhaps the weakest part of Avast’s service is, ironically, the anti-virus protection. Whilst it blocked 100 percent of the malicious apps thrown at it by AV-TEST, it allowed us to download and store a test virus that other security apps quarantined immediately; only when we ran a full device scan did it detect and eject the Trojan. Likewise, it didn’t bar us from opening websites in any of the genuine phishing emails we’ve been sent. (See also: Best Android apps for new smartphones and tablets.)