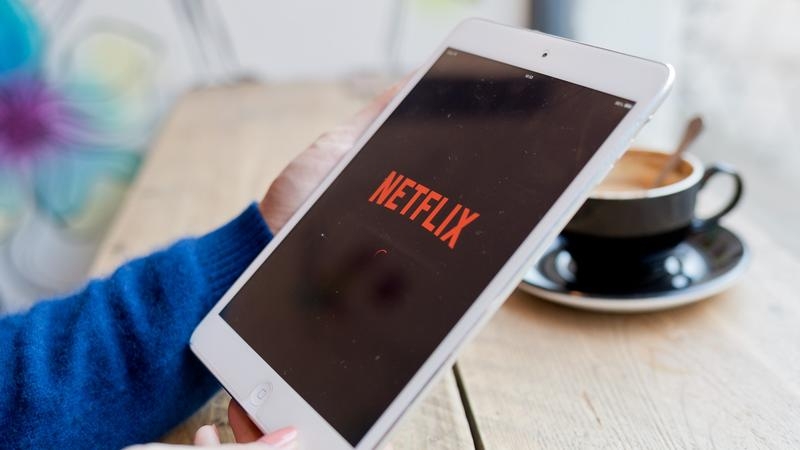 Right now, Amazon is the winner thanks to the extra benefits you get with a Prime subscription: one-day delivery, free eBooks and a music streaming service (it’s worth the small amount extra compared to paying monthly for just video). Despite these extras, it’s the same price as Netflix. For many, it should be the obvious choice. However, as we’ve said, it will depend on whether you like the content on offer. We’re fans of the exclusive content on both services and we’ve found plenty of good – and bad – movies and TV shows in both libraries. One thing you won’t find on either service is the latest blockbusters: they tend to appear after many months. If you can afford to subscribe to both then you will get the best of both worlds but if you can’t then your decision should come down to what device(s) you want to watch on and what content you want to watch. Make use of those free trials to discover which you prefer.

Video streaming is now part of our modern daily lives, which means no more TV schedules and much more choice. If you’re trying to decide between Netflix and Amazon for your streaming needs, we’re on hand to help because our in-depth guide looks at things like price, supported devices, content, offline viewing and more to help you make up your mind. Make sure you  avoid the latest Netflix scam.

Netflix and Amazon Prime Video both offer a 30-day trial, so we’d strongly suggest starting with these as a way of seeing which one you prefer. You can go ahead and kick off your free trials by following the links below:

Netflix’s pricing starts at £5.99 per month, and that’s for the basic subscription that only lets you watch on one screen at a time (you can’t share this with friends or family) and doesn’t offer HD content. The standard subscription model costs £7.49 per month, offering HD streaming on two devices at once. For Netflix Premium, you’re looking at £8.99 per month for 4K Ultra HD quality and the use of four devices at once.

Amazon Prime Video is the same price at £5.99 per month. Or, you can sign up to Amazon Prime for £79 per year, which also includes extras such as free next day delivery, Amazon Prime Music and more. This works out at £6.58 per month and is better value than Netflix if you order from Amazon fairly regularly and are happy with the video library on offer. Like Netflix, with Amazon Prime Video, you can stream to two devices at once.

There are rumours that Amazon is working on a free ad-supported version of Prime Video, but for now nothing has been confirmed.

You probably already know the basics, but we’ll sum them up here just in case. Both Netflix and Amazon Prime Video are subscription-based media streaming services that you pay for monthly in return for unlimited streaming of TV shows and films. They’re accessible via the internet on smart TVs, games consoles, set-top boxes, desktop computers, laptops and mobile devices, and are regularly updated with new things to watch.

They also now both offer offline streaming, but both have limitations. Not all content is available to download to view offline, but the catalogue of downloadable content and devices is continuously growing for both. You can find out more about how to download content by following the links below:

Taking a closer look at the differences now, and you’ll find that Netflix offers better account features for anyone sharing their subscription. You can set up multiple accounts for different users to keep your recommendations and watch lists separate, and there’s also a dedicated kids section for child-friendly content. 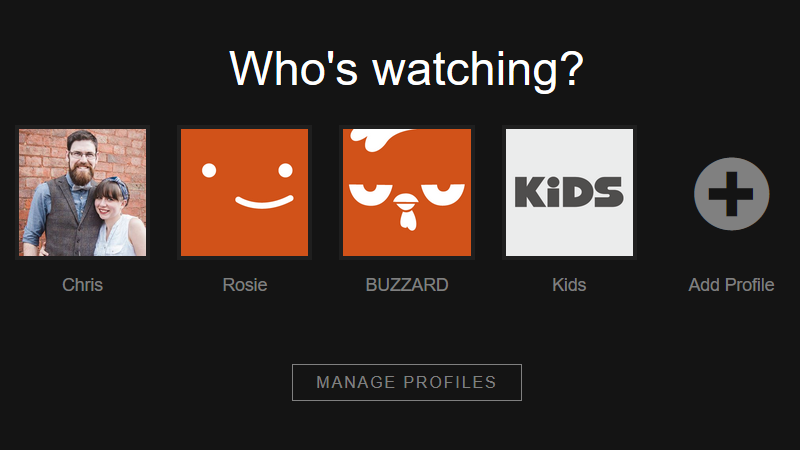 One key difference that can be tricky to get your head around to start with is that while everything you see on Netflix is available to stream, only Prime Video content with a ‘Prime’ banner can be watched as part of the subscription. Other videos are available to watch but come at an additional cost to buy or rent.

Amazon does have the advantage of X-Ray, a very useful feature that lets you access information like the actors in a scene, background information and more from IMDb on-screen whenever you like.

It’s also worth noting that the basic Netflix subscription at £7.49 doesn’t include 4K content, while the Amazon Prime Video service does at no extra cost.

You’re probably thinking that it’s an easy decision now, right? After all, we’ve said that Amazon gives you more for your money, but the issue is that it all comes down to compatible devices and available content, and that’s where things get tricky and will be different for different people. Read on to find out more.

See also: How to watch US Netflix in the UK.

We’ve put a table together below to show you the compatibility of each service (support may be limited to certain models, especially for TVs and Blu-ray players). Aside from the devices listed below, Netflix and Amazon Prime Video can be used via a web browser on a  PC or laptop, whether or not they are connected to an external display like a monitor or TV.

Netflix used to be the obvious choice because of the breadth of devices, but it’s now too close to call. You’re likely to have a number of devices which can access either service.

For full list of devices and models check Netflix and Amazon (and here).

Price, features, and device compatibility are all well and good, but they mean nothing if there’s nothing you want to watch. Films and TV shows are on offer with both services, plus original content you won’t be able to find on rival services. Which is better in this respect will depend on your personal taste.

Examples of original series on Netflix include Better Call Saul, Orange Is The New Black, House of Cards, Bloodline, Daredevil and popular documentary series Making a Murderer. See our list of the best TV shows on Netflix and our round-up of the best Netflix movies here.

Over on Amazon you’ll find originals including The Man in the High Tower, Ripper Street, Black Sails, Bosch, American Gods and Transparent.

It’s a bit easier to browse Amazon’s current library without having a subscription, so you can get a better idea of the content without even having to sign up for the free trial. Just search in Amazon’s website in a browser. You’ll find that it too is high quality, and offers a broad range.

They each have around the same amount of content, with close to 4,000 films and TV shows each, too.

As mentioned before, we think it’s well worth signing up to both trials in order to get a better idea of which has the offering that’s best suited to you.

Of course, streaming is not just limited to Netflix and Amazon. There are plenty of other places you can go to watch on-demand movies and TV shows if you’d prefer.

A key rival to Netflix and Amazon Prime Video specifically for films is Sky Movies which provides titles via Now TV for £8.99 per month if you’re not a Sky customer. There are fewer movies on offer (over 1,000) but they are much newer. Now TV is available on a wide range of devices including TV, mobile and media streaming boxes.

There are various non-subscription options available if you want more of a pay as you go service. This way you can rent or buy to keep only the titles you really want to watch. Prices vary so you often need to shop around to find the best price and they are available on a range of devices, too.