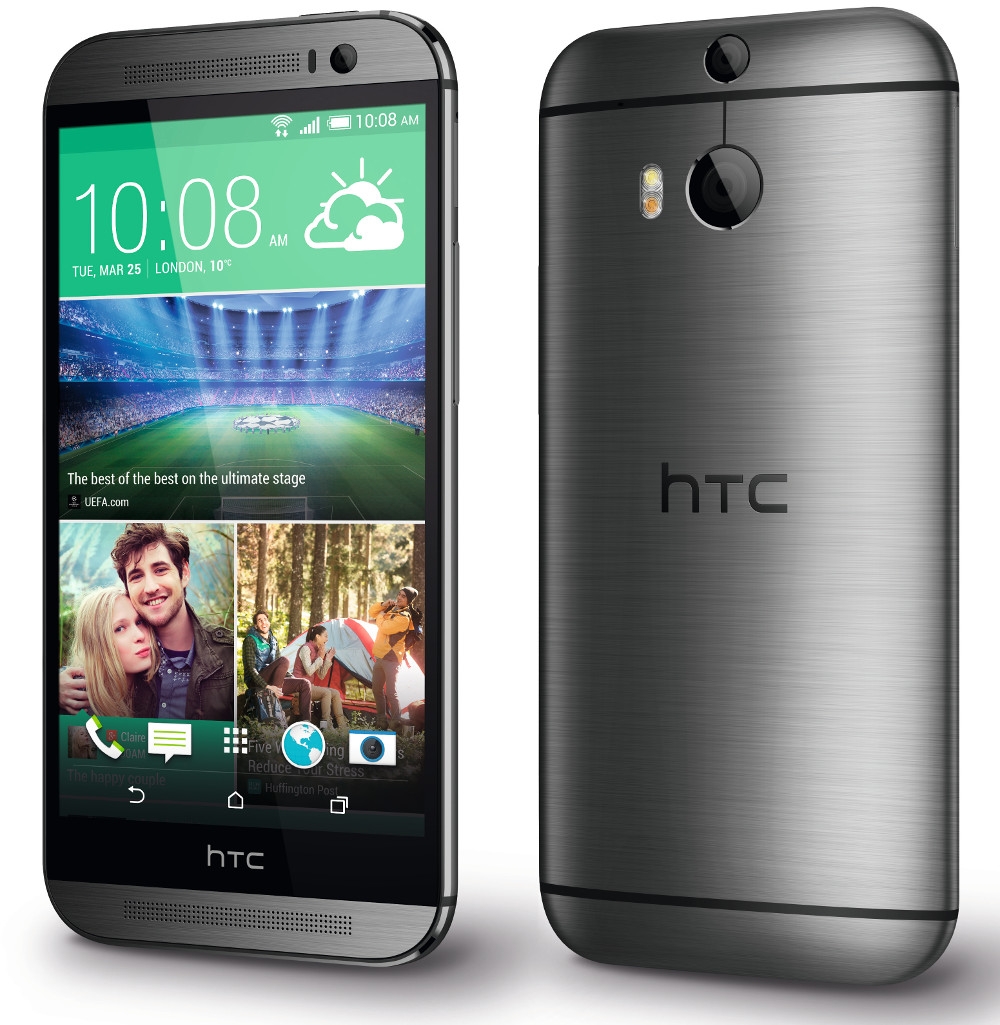 There’s no point us calling a winner here as the new HTC One M8 is clearly the superior device. It’s really up to you to decide whether the extra money is worth it and it’s a tough call.

Last year HTC launched a mini version of its flagship HTC One M7 smartphone. Now it has launched with great fanfare a brand new version of the HTC One M8, known as the M8. You’ll still be able to buy the HTC One mini and the original HTC One M7, though. So here we’ll point out the differences between them all in our new HTC One M8 vs HTC One mini vs HTC One smartphone comparison review.

Although the new HTC One M8, the HTC One M7 and the HTC One mini look like very similar smartphones, there are a number of differences between them in both price and specification. We’ve broken this down into sections so you can see how they compare. See also: Samsung Galaxy S5 vs new HTC One (M8) vs Sony Xperia Z2 comparison review: what is the best new Android smartphone of 2014?

How much you’re willing to spend on a smartphone is going to be key in deciding between these handsets. We won’t try and compare the ever changing and almost endless amount of contracts out there so we’ll stick to SIM-free prices.

Unsurprsingly, the previous generation HTC One mini is a lot cheaper with a street price of around £270. To get the flagship new HTC One M8 you’ll have to pay around £525. But shop around and you can get the original HTC One, the still great M7, for as little as £339. That will make a pretty compelling deal.

Bare these prices in mind as we look through the specifications of these three HTC smartphones. See also: The UK’s best Android smartphones of 2014.

As we’ve already said, both the full HTC Ones and their mini brother look similar.

With all HTC One phones you get stylish metallic build with a classy finish. We’d wager that you won’t find better-looking handsets on the market. See also: HTC One M7 vs new HTC One M8 (2014) comparison review: new HTC One offers bigger display, better camera.

The reason these phones aren’t massively different in size is that their respective screens are only fractions of inches apart in dimensions. The original 4.7in HTC One M7 has the highest pixel density on the market at 469ppi, but the 4.3in HTC One mini is no slouch at 341ppi which is better than the iPhone 5s. And then there is the new HTC One M8. It has a 5in, Full HD (1080 x 1920), 441ppi display. So the original will be marginally sharper, but the new HTC One’s display is bigger. And the mini offers a smaller handset.

Like the iPhone 5s, the new HTC One M8 has a co-processor. HTC’s low-power chip keeps sensors awake for features like Motion Launch Gestures and can also track activity without a separate device via the pre-loaded Fitbit app.

The new HTC One M8 offers a Qualcomm Snapdragon 801 quad-core (Krait 400) processor with HTC co-processor running at 2.3GHz. You get an Adreno 330 GPU with 2GB RAM.

All three phones are decent performers, but the new HTC One M8 is likely to be the standout.

With no expandable storage available on the original HTC One or the HTC One mini, storage is an area to consider closely. The HTC One has two storage options, offering just 32GB and 64GB capacities. The Mini comes with just a 16GB option.

Fast forward to the new HTC One M8 and HTC has mixed things up. The M8 has only 16GB of internal storage but now comes with expandable storage. (There is a 32GB model but it is unlikely to be available in Europe, HTC says.) The 16GB version has a microSD card slot which can accept up to 128GB cards. The phone also comes with 65GB of free Google Drive cloud storage.

The addition of an expansion slot is a big win for the new HTC One.

One of the new HTC One M8’s headlines features is Duo Camera. The main Ultrapixel camera takes photos like normal but the second sensor captures depth information allowing users to refocus shots after they’ve been taken. It’s a 4.1Mp Ultrapixel ‘Duo Camera’ that captures Full HD video. Around the front is a 5Mp wide angle camera with and f/2.2 aperture.
All three handsets have good smartphone cameras, but expect the new HTC One M8 to offer something better.

Software is one area in which the HTC One and HTC One mini are identical. Both run Android 4.2.2 Jelly Bean with HTC’s Sense 5 user interface overlay so you get thing like HTC BlinkFeed, HTC Zoe and HTC BoomSound no matter which device you plump for.

But it’s not as good as the software on the new HTC One M8. The latest version of HTC’s user interface, Sense 6.0, launches with the M8 on Android 4.4.2 KitKat. Users can personalise BlinkFeed to a greater degree, change the theme of the software and even the font.

Operating software is always a subjective choice, to a degree. But KitKat is better than Jelly Bean, and we like what we have seen of the latest version of Sense.

The new HTC One M8, HTC One M7m and HTC One mini have non-removable batteries so you’ll have no opportunity to switch if you run out of juice. They are difference capacities but interestingly, going by HTC’s numbers, the HTC One M7 will give you more talk time and the HTC One mini will last longer on standby.

The new HTC One M8 has a larger battery at 2600mAh and an Extreme Power Saving mode that means the device can last for up to 30 hours on just 10 percent of charge, according to HTC.

Expect the standard one to two days in practical use. See also: 18 best smartphones of 2014.