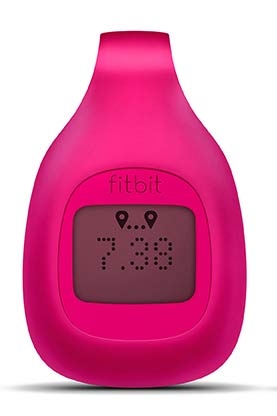 The FitBit Zip is ideal if you want to join the life-logging brigade but can’t or won’t spend £80 upwards on an activity tracker. It’s basic, but unless you really want sleep tracking or the stair-tracking features of Fitbit’s other trackers, it’s a bargain.

Since the Zip was launched, many new activity trackers have been launched, but none are as cheap as the Zip. Now that you can pick it up for as little as £30, it’s barely more expensive than some pedometers and a whopping £100 cheaper than a Nike FuelBand SE

Plus, the Zip is compatible with more devices than ever, including Android and the app (and online dashboard) has come on in leaps and bounds. See also: Top 10 tips for hitting your Fitbit step goal

The Fitbit Zip is a wireless activity tracker that syncs your steps along with estimates of calories burned and distance travelled to your PC, Mac, iPad or iPhone. It also works with the LG G2, Samsung Galaxy S4 and S3, plus the Note 2, Note 3 and Note 10.1, HTC One, Motorola Moto X, Google Nexus 5 and 4 and the new 2013 Nexus 7.

Powered by a cheap coin battery that lasts for months rather than days, the Zip comes in a variety of fun colours and clips onto your clothing, or can be dropped into a pocket.The LCD display means you can check on progress without firing up the app on your smartphone: tapping on the screen scrolls through steps, distance and calories.

What you don’t get – and hardly surprising at this price – is sleep tracking or an altimeter for measuring the number of stairs you’ve climbed.

At the end of each week you get a summary of your achievements (or otherwise) and how you measure up to any friends who have Fitbits. 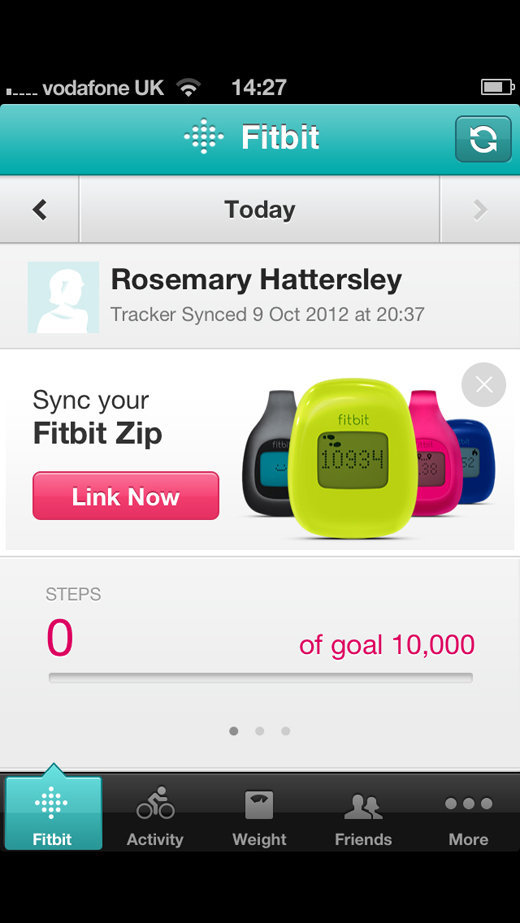 You can cheer or taunt friends from within the app, and you’ll earn achievement badges as you progress.

As well as sports, you can log activities from ironing and gardening to felling trees. Your step count doesn’t increase, but the calories you burn are weighed against any meals you add to your food diary. Gentle and not-so-gentle weight loss goals can thus be set up.

It’s widely accepted that the built-in food and drink logging is sub-par, but since the app plays nicely with lots of others, you can install MyFitnessPal and use that instead to get the same effect for much less hassle. 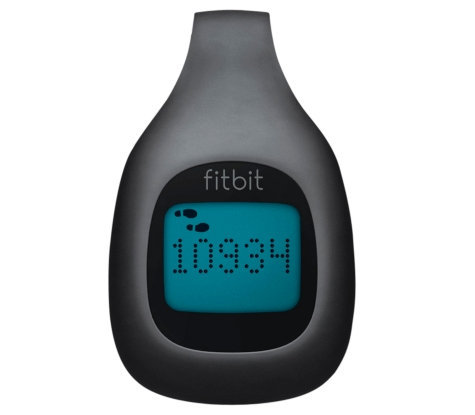