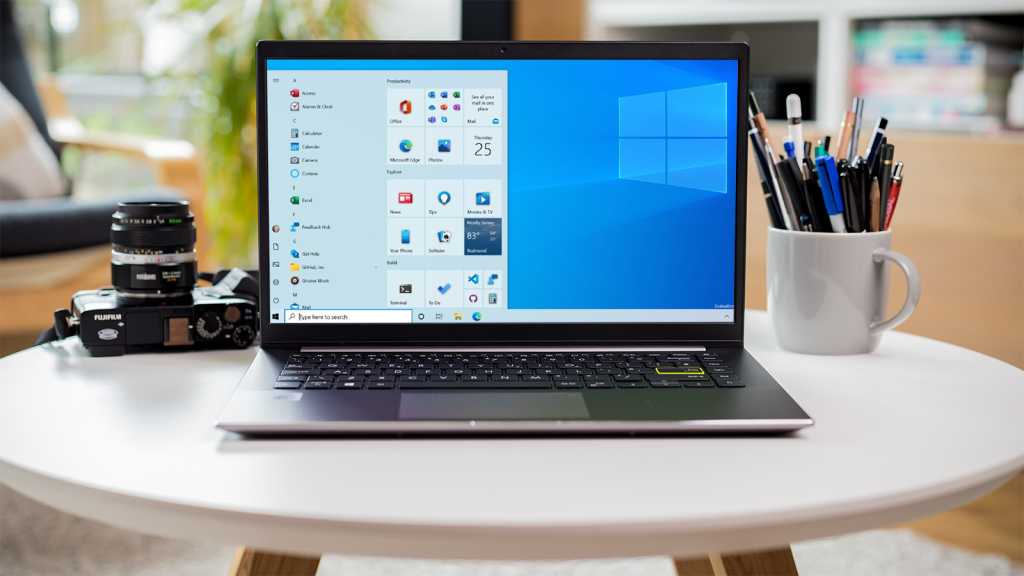 If you’re looking to buy a copy of Windows 10 from Microsoft, you’re out of luck.

Microsoft stopped selling both Home and Pro versions of the operating system on 31 January 2023, leaving Windows 11 as the only version available on the site.

However, nothing has changed in regards to Windows 10 support. All users will continue to get security updates until October 2025, and there may even be new features added between now and then.

The fact that Windows 10 will no longer be available to buy is nowhere near as significant as it sounds. Here are four key reasons why.

1. It’ll still be available at other retailers

This 31 January deadline specifically referred to Microsoft itself. Windows 10 has been available from several third-party retailers throughout its life, and that’s not expected to change anytime soon.

In the US, you can still buy Windows 10 from the following:

In the UK, here are the retailers to choose from:

Remember, installing Windows 10 first is the easiest way to get a free upgrade to Windows 11. But you don’t necessarily have to pay for it.

2. You can still get Windows 10 for free

When Windows 10 was released in 2015, Microsoft offered a free upgrade from Windows 7 or Windows 8. It technically expired a year later, yet it remains live and working at the beginning of 2023.

Choose ‘Upgrade this PC now’ if you’re using the device you want updated, or ‘Create installation media’, if you want to upgrade a different device or more than one.

Learn more about how to get Windows 10 for free.

If you bought any Windows laptop or pre-built desktop PC from 2015 to 2021, it probably had Windows 10 pre-installed. Support lasts until October 2025, so there’s no need to get Windows 11 yet unless you want to – upgrading is free.

But any devices released since October 2021 will likely use Windows 11 instead. You can downgrade to Windows 10 if you don’t like it, and both will be fine for a while yet.

If you’re building your own PC, this might make it more difficult to get your hands on a copy of Windows 10. But it’s far from impossible, as we’ve explained.

However, if you’re still running an older version of Windows for some reason, it’s important to upgrade to at least Windows 10 as soon as possible.

4. You shouldn’t be using Windows 7 or 8 anyway

Microsoft generally supports each major version of Windows for around a decade, but the deadlines for both Windows 7 (January 2020) and Windows 8 (January 2023) have now passed.

Unless you ignored the warnings, you’ll have now updated to Windows 10 or 11. Continuing to use older versions is a serious security risk, leaving you open to bugs or other vulnerabilities that Microsoft won’t fix.

Even if Microsoft continued selling Windows 10 beyond January, it wouldn’t be a reason to ever use Windows 7 or 8. There’s no need to rush out and get Windows 10 now, because you probably already have it. If not, this deadline passing doesn’t change things.