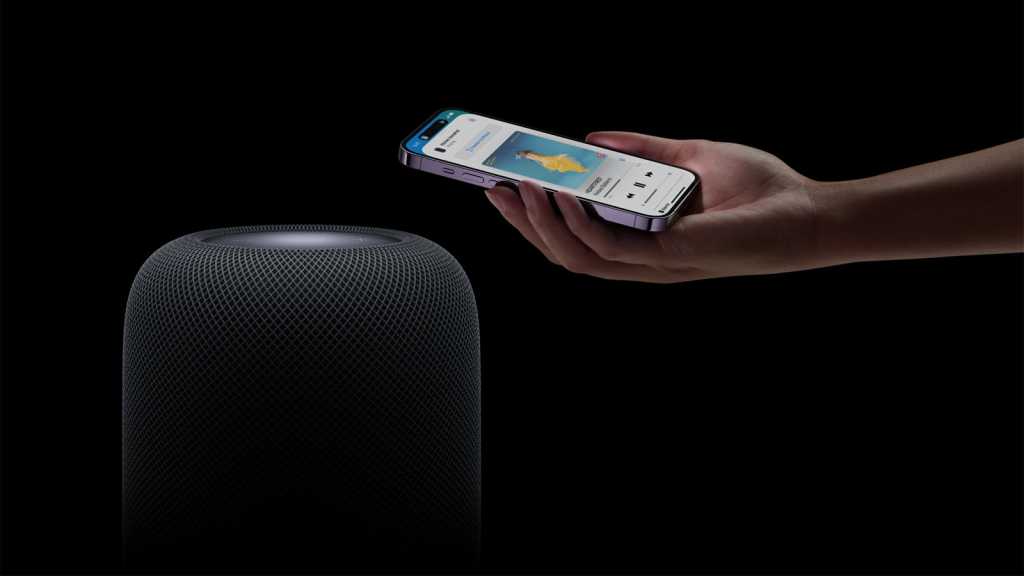 When Apple discontinued the original HomePod in 2021, it was widely believed to be the end of the road for the main Siri smart speaker. A more affordable HomePod Mini had arrived just a few months earlier, and there was no sign of an updated full-size model.

However, that hasn’t proven to be the case. One of six new products announced by Apple in January 2023, the refreshed second-gen model is a minor update to that 2018 original.

It’s been joined by a new Mac Mini, 14in and 16in MacBook Pros, plus the M2 Pro and M2 Max chips that power most models. But it’s the HomePod 2 that’s our focus here, with pre-orders live now in the US and UK.

When will the new HomePod 2 be released?

Apple officially announced the new HomePod via a press release on 18 January 2023.

Pre-orders are live now in the US, UK and many other countries around the world, ahead of release on 3 February 2023.

How much does the new HomePod 2 cost?

The HomePod 2 costs $299/£299 for the only model available, although you can choose between a black and white fabric finish.

That’s cheaper than the original HomePod at launch ($349/£319), but its price dropped permanently to ($299/£279) soon after. It’s still more expensive than every smart speaker Amazon and Google make, while the $99/£89 HomePod Mini is significantly more affordable.

Where to pre-order the HomePod 2 in the US

If you’re based in the US, there are already a few retailers offering pre-orders:

Where to pre-order the HomePod 2 in the UK

But as it stands, there’s only one place to go in the UK:

It’s possible we’ll see more retailers offer pre-orders, but a more likely scenario is other options once the HomePod 2 goes on sale from 3 February.

We also have equivalent articles for the new Mac Mini and 14in and 16in MacBook Pro.