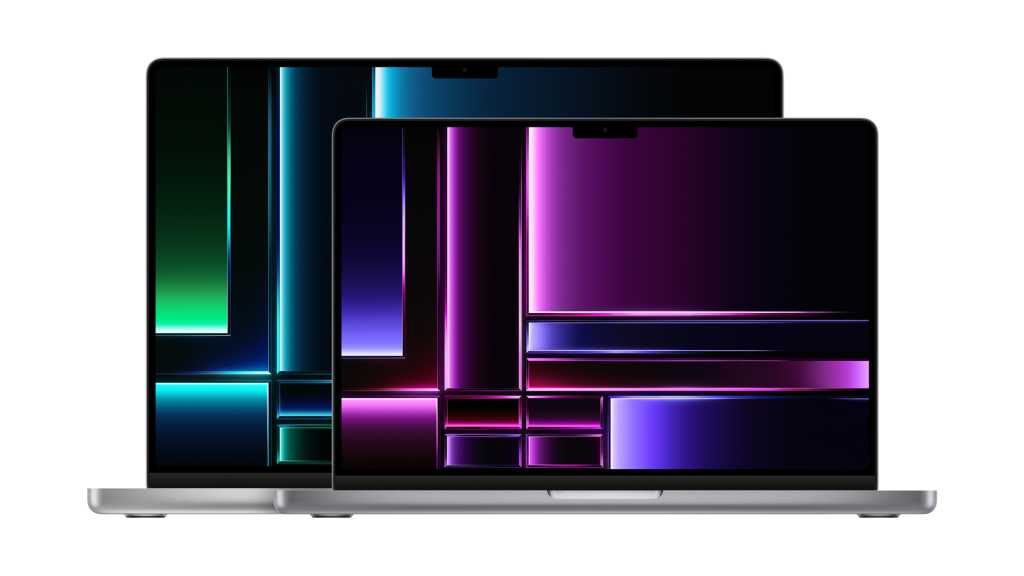 Apple didn’t make one of its rare appearances at CES, but that did stop the company launching lots of new hardware in January 2023.

Arguably the headline announcement was updated versions of the 14in and 16in MacBook Pro, which arrived alongside the new M2 Pro and M2 Max chips that power them. Apple claims the new silicon yields big performance gains compared to the M1 equivalents found in the 2021 models, but it remains to be seen how noticeable that will be.

In the same week, Apple also launched a new Mac Mini and HomePod, but it’s the MacBook Pro that’s the focus here. With both sizes on sale now, here’s where to buy one if you’re based in the US or UK.

Where to buy the new MacBook Pros in the US

In the US, there are a few retailers selling them:

Where to buy the new MacBook Pros in the UK

In the UK, there are even more options:

When were the new MacBook Pros released?

Apple officially announced the new 14in and 16in MacBook Pro via a press release on 17 January 2023.

Both are on sale now in the US, UK and many other countries, having been released on 24 January 2023.

How much did the new MacBook Pros cost at launch?

We also have equivalent articles for the new Mac Mini and HomePod 2.