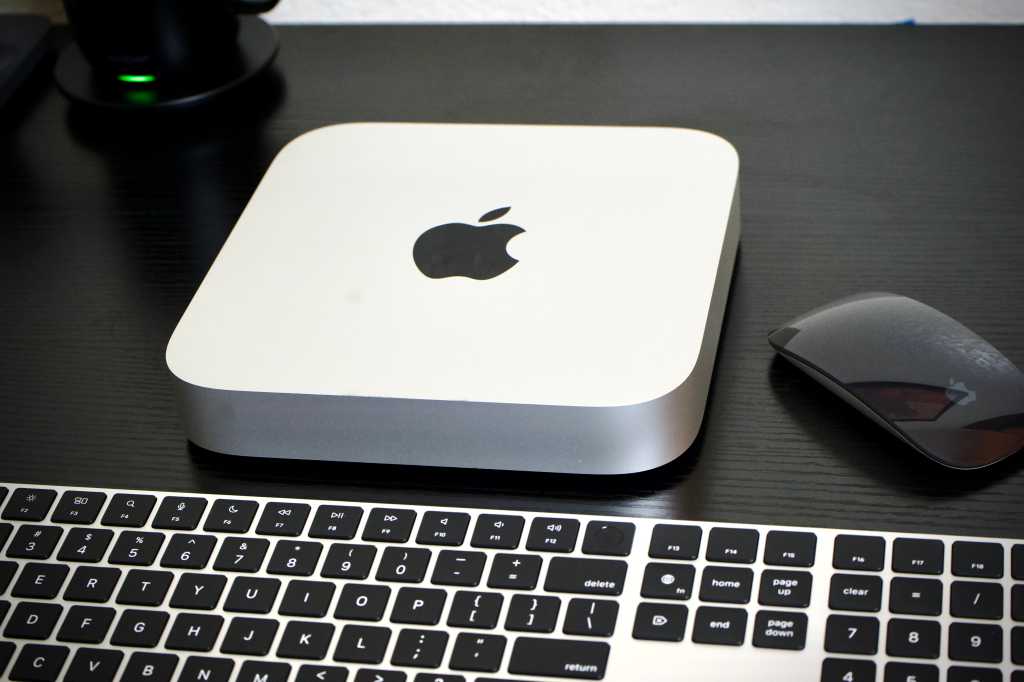 Apple doesn’t tend to launch new products in January, but 2023 was an exception – albeit via press releases, rather than a dedicated event.

The updated 14in and 16in MacBook Pros use Apple’s new top-of-the-line M2 Pro and M2 Max chips, with the former also making its way to the Mac Mini.

You’ll have to settle for the regular M2 on the cheapest model, but all configurations should be a significant upgrade over the M1-powered predecessor from 2020.

With the new Mac Mini now available in the US and UK, here’s everything you need to know about buying one.

Where to buy the new Mac Mini in the US

If you’re based in the US, you now have a few options:

Where to buy the new Mac Mini in the UK

In the UK, there are even more retailers available:

When was the new Mac Mini released?

It’s on sale now in the US, UK and many other countries, having been released on 24 January 2023

How much did the new Mac Mini cost at launch?

Despite upgraded chips, the new Mac Mini is actually cheaper than the 2020 version in both the US and UK. Here are the three main you can choose from:

It’s worth noting that you can boost each of the models above with up to 24GB of RAM, up to a 2TB SSD and 10 Gigabit Ethernet (as opposed to regular Gigabit), but prices climb quickly.

For context, here’s how much the baseline M1 Mac Mini models cost at launch:

We also have equivalent articles for the new 14in and 16in MacBook Pro and HomePod 2.