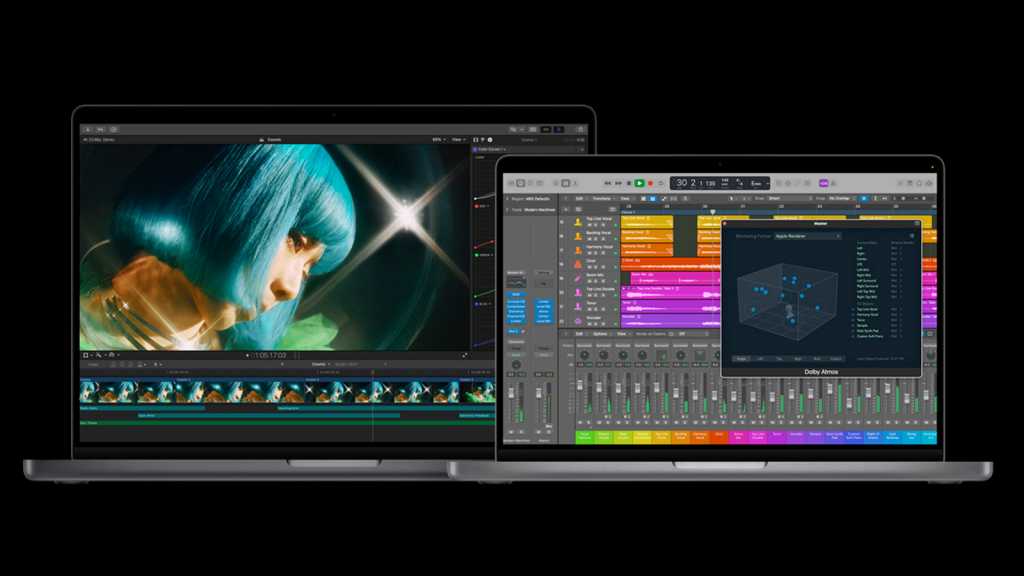 Apple officially unveiled the next-gen 14in and 16in MacBook Pro alongside an updated Mac Mini last week, and it’s on sale now.

Headline features of the new MacBook Pro range include up to 96GB of unified memory, support for 8K external displays via HDMI, upgraded Wi-Fi 6E support and, of course, the brand new M2 Pro and M2 Max chipsets – the first of any Apple tech to feature the SoCs.

According to Apple, the chipset comes in two variants with either a 10- or 12-core CPU and boasts up to 20% better performance than last year’s M1 Pro chipset. Coupled with the CPU is up to a 19-core GPU that Apple claims is 30% more powerful than the previous chipset, and up to 32GB of unified memory.

There’s also a boost to AI performance with a 40% increase to Apple’s Neural Engine, which should see processes like AI-based image selection in Photoshop become even faster.

It also boasts an upgraded media engine with hardware-accelerated H.264, HEVC and ProRes video encode that allows playback of multiple 4K and 8K ProRes video without using much power.

Combined, the M2 Pro offers a not-insignificant upgrade on the Apple M1 Pro, making it a tempting option for on-the-go creatives that doesn’t sacrifice power efficiency.

Those looking for the best mobile performance possible can opt for the M2 Max chipset, boasting a 12-core CPU with eight high-performance chips and four high-efficiency cores that deliver a 20% boost to performance compared to the M1 Max chipset. That’s paired with up to 96GB of unified memory, up from the 64GB of the M1 Max.

That’s coupled with a GPU with up to 38 cores that offer a 30% boost to performance and, like the M2 Pro, the M2 Max boasts a 40% improvement to its Neural Engine. The M2 Max also boasts two separate video encode engines and two ProRes engines that allow for up to 2x faster video encoding than the already-capable M2 Pro, making it the best option for video editors of the two.

Regardless of which you opt for, you’ll get up to 8TB of SSD storage – though that’ll come at quite a premium.

Chipset aside, the new range comes in the same updated 14- and 16in designs that debuted in late 2021, sporting 120Hz ProRes tech, a swathe of USB-C and Thunderbolt ports, a dedicated memory card reader and a full-size HDMI port for easy connectivity. There’s also the famous notch cutout, though, like the older model, it still doesn’t offer Face ID connectivity.