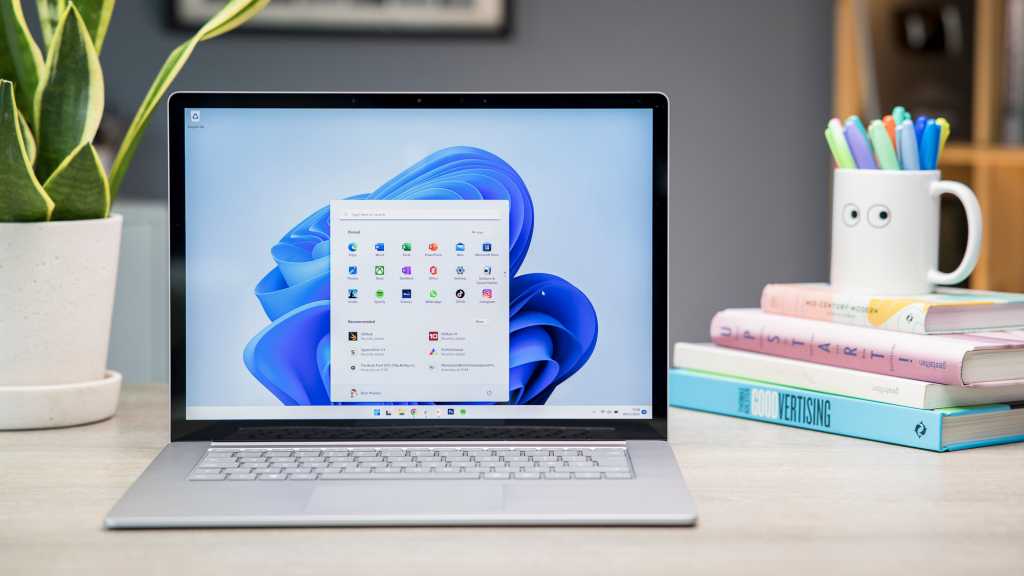 The Surface Studio 2+ all-in-one arrived four years after its predecessor, joined by the updated Surface Pro 9 and Surface Laptop 5. But unless you wanted an ARM-based tablet, the only changes of note on the latter two were updated processors.

That’s more of a concern for the Surface Laptop, which has retained a near-identical design since 2017’s original. Will that change on the upcoming sixth generation, or will it be more of the same? Here’s everything we know at this stage.

When will the Surface Laptop 6 be released?

Microsoft hasn’t confirmed the existence of the Surface Laptop 6 (it usually doesn’t until launch) and there are no rumours surrounding a potential release date.

However, the timing of previous Surface Laptop launches offers a useful guide:

Aside from the pandemic-affected 2020, Microsoft has announced a new Surface Laptop every year since it debuted in 2017.

If that trend continues, we’d be looking at an official reveal at Microsoft’s late 2023 event – it usually takes place in September or October. Should there be significant updates, this is when we’re likely to see the Laptop 6.

But if the company sticks with the recent 18-month update cycle, a new version might be delayed until 2024. Microsoft usually announces at least one new Surface device in April or May, but there’s a small chance it’ll wait until later in the year.

Could its release be timed to coincide with a potential Windows 12 launch in 2024? Only time will tell.

How much will the Surface Laptop 6 cost?

Pricing is usually one of the last things to be revealed, so our best guess once again comes from previous Surface Laptop generations:

The 15in model was only introduced with the Surface Laptop 3. There are no signs of it going anywhere, but that doesn’t mean we’ll see similar pricing next time out.

Any substantial upgrades (as opposed to the iterative ones we’ve seen recently) are likely to drive up the price. Then there’s the current rate of inflation in many countries, which has seen almost everything become more expensive.

With that in mind, it’d be no surprise to see a Surface Laptop 6 that’s more expensive than its predecessor.

What about the Surface Laptop 6 specs and design?

There have been no rumours or leaks regarding the Surface Laptop 6 yet, but we already have a good idea of what to expect.

One upgrade that’s almost guaranteed is new Intel processors. This will probably be from the new 13th-gen range, with Core i5-1335U and Core i7-1355U likely to be options. Both chips are from the least powerful U-Series, but everyday performance should still be strong.

Options for 8-, 16- or 32GB of RAM are likely once again, alongside Intel’s Iris Xe integrated graphics. The discrete Nvidia GPUs will probably remain exclusive to the Surface Laptop Studio among Microsoft laptops.

Microsoft ditched the option for AMD CPUs with the Surface Laptop 5, and there’s no sign of the company bringing it back. We may see an ARM-based chip (such as the SQ3 on the Surface Pro 9) instead, but that seems unlikely at this stage.

Even if that doesn’t materalise, hopefully there’ll be some support for mobile internet. This doesn’t have to be 5G, but the Surface Laptop has never had even 4G before. Considering how portable the Laptop 5 is (from 1.26kg), it’d make a lot of sense.

Despite the Surface Pro and Surface Laptop Studio now having 120Hz displays, the regular Surface Laptop is still stuck at 60Hz. Bringing this in line with its fellow devices would make a lot of sense, and the 13.5in and 15in screens don’t need any other upgrades. To help accommodate this, a bigger battery or faster charging would be nice.

Slimmer bezels would be appreciated, provided there’s still space for an improved version of the 720p webcam. At least Full HD 1080p would be great, with the separate IR sensor retained for Windows Hello face unlock.

But the fingerprint sensor is a notable omission, and this could easily be added. The same goes for more ports – despite only being 14.7mm thick, there’s still room for another USB-A (there’s only one currently) or full-size HDMI.