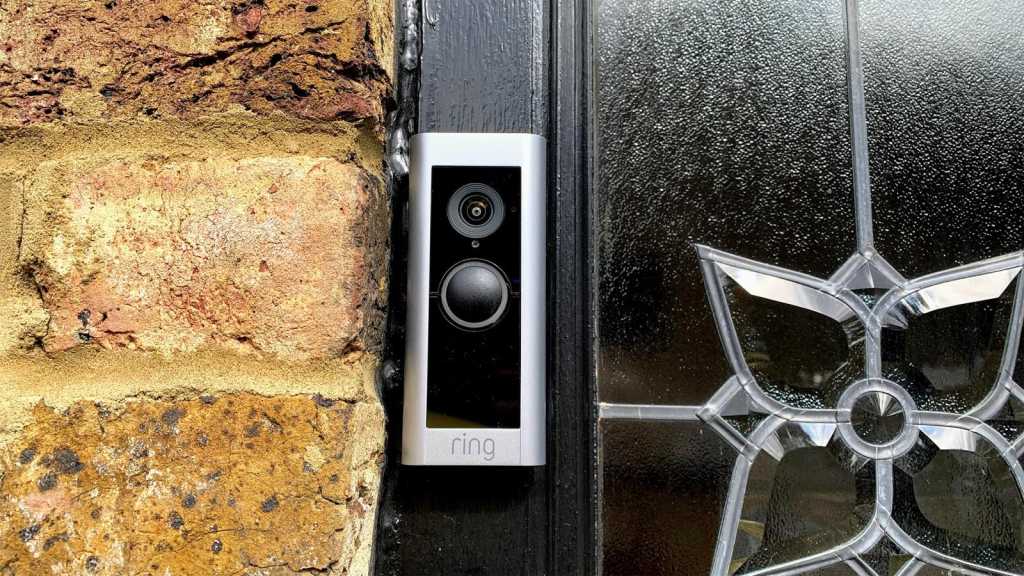 Smart video doorbells are all the rage in 2023 – I can’t walk down my road without being captured on at least several doorbell cameras, along with a swathe of other forms of CCTV. Ah, the joys of city life in the 21st century.

However, Ring has revealed that there are plenty of people that actually have their Ring video doorbells installed incorrectly. More specifically, the Amazon-owned company has claimed that most people mount their video doorbells way too high in a bid to make sure peoples faces are captured on video.

The problem? It can cause your video doorbell to notify you of false motion detections and more. Considering most of us have battery-powered video doorbells, cutting down on false detections can really lengthen the time between charge cycles, bringing it closer to the fabled six months of use on a charge.

In fact, according to Amazon, “one of the biggest mistakes people make is mounting their Ring Video Doorbell too high in the mistaken belief that they need to do this in order to catch people’s faces”.

However, the Ring Video Doorbell has an impressive 155-degree field of view that allows it to capture faces both above and below the camera at any given time, even when mounted at a much lower height.

With that said, Amazon recommends that owners should mount their Ring Video Doorbells around 1.2 metres (48in) from the ground. Amazon’s research found that the vast majority of users have it mounted at around 1.5m or higher, which isn’t great for false detection.

It’s worth pointing out that Amazon does advise the ideal height for installation in the setup process, both in written form and in the setup video, but let’s be honest, most of us ignored that and installed it at the same height as our old ‘dumb’ doorbells right?

The reason that the Ring Video Doorbell seemingly captures everything outside the home is that the gadget uses a combination of camera monitoring and Passive Infrared (PIR) motion sensors that essentially detect motion by monitoring infrared heat given off by humans.

According to Amazon, the combination of sensors allows the doorbell to detect motion up to 180 degrees horizontally and from 1.5 to 5 meters outward from the fixture, with more sensitivity to horizontal movement than vertical.

This means that if your doorbell is mounted too high and in clear view of the street, it’ll not only easily pick up the motion of somebody walking past your house but even vehicles thanks to the high levels of infrared heat given off. Lowering the doorbell will reduce horizontal visibility of the street, thus leading to a reduction in false activations and longer battery life.

It’s worth noting that while this advice is specific to the Ring Video Doorbell collection, most smart doorbells work in a similar way in terms of prioritizing horizontal movement detection, so lowering other smart doorbells should achieve a similar aim.

So, the question is, will you be repositioning your Ring Video Doorbell? Let us know your thoughts on Twitter.