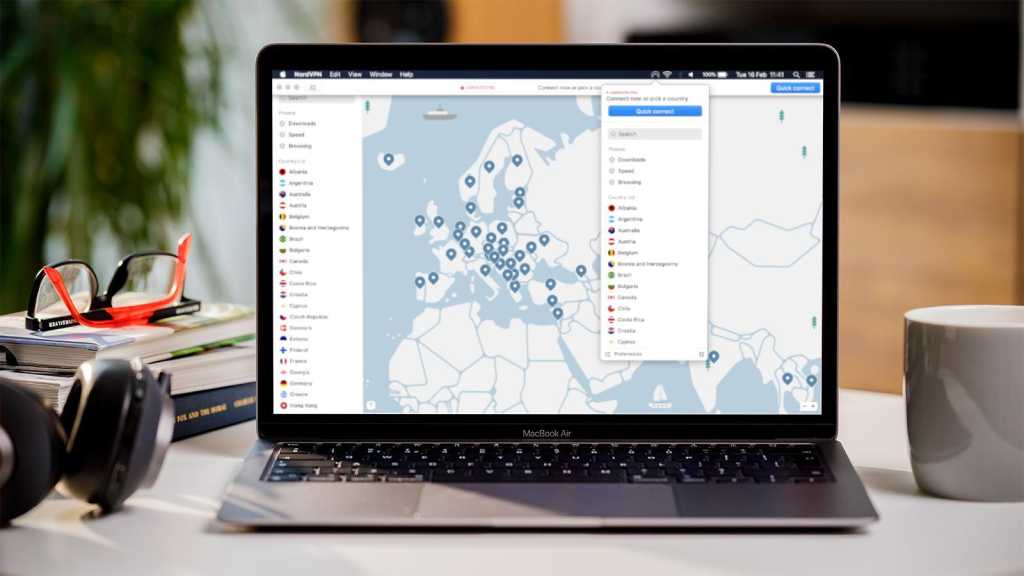 NordVPN has long been our top-recommended VPN service. It might not be the cheapest but it ticks all the boxes: performance, privacy, security, support for many different devices and it’s not overly expensive either.

One of the key reasons it’s able to tick the privacy box is not because it claims that it doesn’t log any user data, but because its no-logs policy has been audited by an independent company and confirmed to be true.

These audits are – by their nature – point-in-time checks. This means the results were valid when the audit was carried out, but could be different today.

This is why it’s great news for NordVPN users, as well as anyone thinking of signing up, that Deloitte has just carried out a third audit and once again found that NordVPN really does stick by its no-logs policy.

The first one was done in 2018, with a second in 2020. This most recent one happened over several weeks spanning November and December 2022 and tested not just the standard VPN but also the Double VPN (where the connection is routed through two servers), Onion Over VPN and on its P2P servers.

Deloitte checked server configurations to ensure that they were set up not to record any data, as well as technical logs and other servers which are part of Nord’s infrastructure.

Often when VPN providers have an audit carried out, they don’t make the report publicly available which means users still have to take their word for it that the audit really did confirm they stick by their promise of privacy.

Thankfully that’s not the case here, and anyone can read the full report for reassurance as there’s a link to it from NordVPN’s website.

What does no-logs mean?

When a VPN says it is a ‘no-logs’ service, it means that it does not keep records of its users’ activity.

This isn’t special or unusual: any good VPN should operate in the same way as the whole point is to give users privacy – the P of VPN – and ensure that there is never any data to hand over to authorities if any is ever requested.

If a VPN did keep logs of this kind of information and was forced to give it to, say, a court, then it could link the activity to a specific user.

Most people don’t use a VPN to break the law, and we’re certainly not suggesting NordVPN offers a safe way to do so. The audit is simply further proof that NordVPN does what it says when it comes to privacy, which should be reassuring for its millions of users.