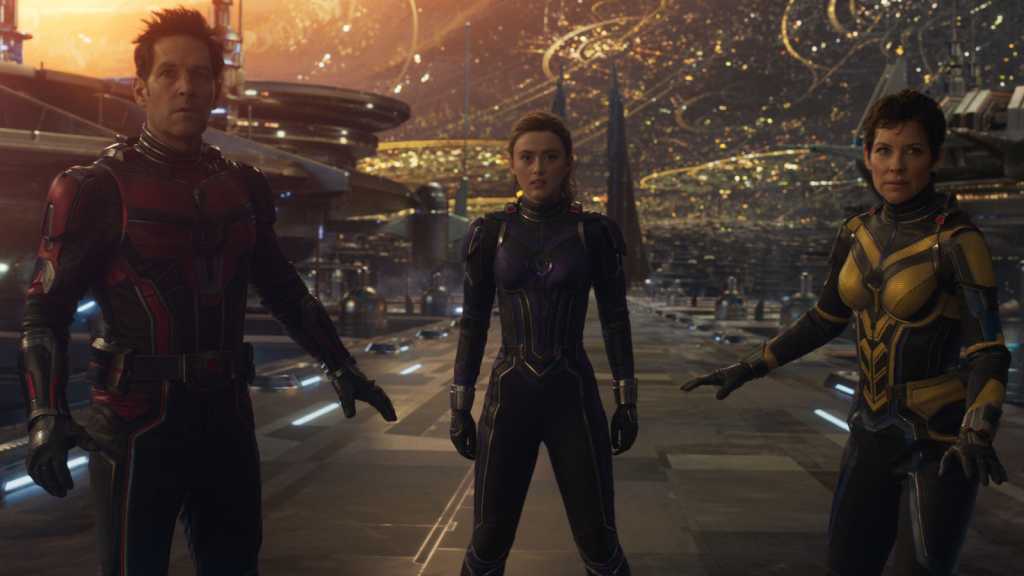 Phase 5 of the MCU is here, and its ready to expand on the concept of the multiverse with the next big film, Ant-Man and the Wasp: Quantumania.

This is the third film in the Ant-Man series, and whilst we will be seeing familiar faces from previous Ant-Man flicks such as Scott Lang, Hope Van Dyne and Hank Pym, we will also be learning more about Marvel’s newest big villain, Kang the Conqueror.

If you want to watch Ant-Man 3 in the cinema, then we have rounded up everything we know so far about getting your hands on tickets in the US and UK. You can also find out when the most recent MCU film, Black Panther: Wakanda Forever, is coming to Disney+.

When do Ant-Man and the Wasp: Quantumania tickets go on sale?

Ant-Man and the Wasp: Quantumania tickets are rolling out now in the UK and US.

The film is due to release on 17 February 2023. You can get prepared by watching the latest trailer:

Where to buy Ant-Man and the Wasp: Quantumania tickets

In the UK, tickets are now rolling out from the following chains:

Here are the places to get them from in America: